MLB Opening Day: What to Know as Giants Host Marlins at Oracle Park

Baseball is back by the Bay.

Here's what you need to know about the home opener.

What time is first pitch for the Giants' home opener?

First pitch for the Giants-Marlins game is scheduled for 1:35 p.m.

Where can I watch the Giants' home opener?

If you're not heading to Oracle Park, you can watch the game on NBC Sports Bay Area. It will also be available on MLB.TV. 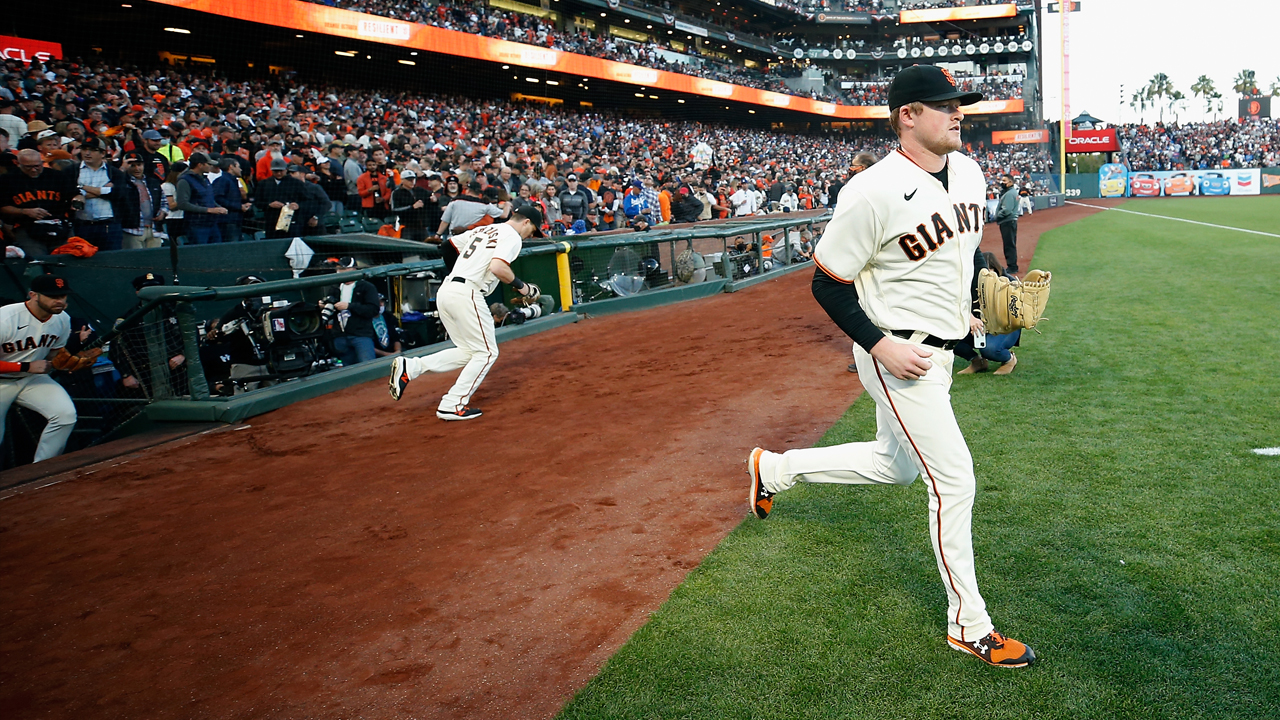 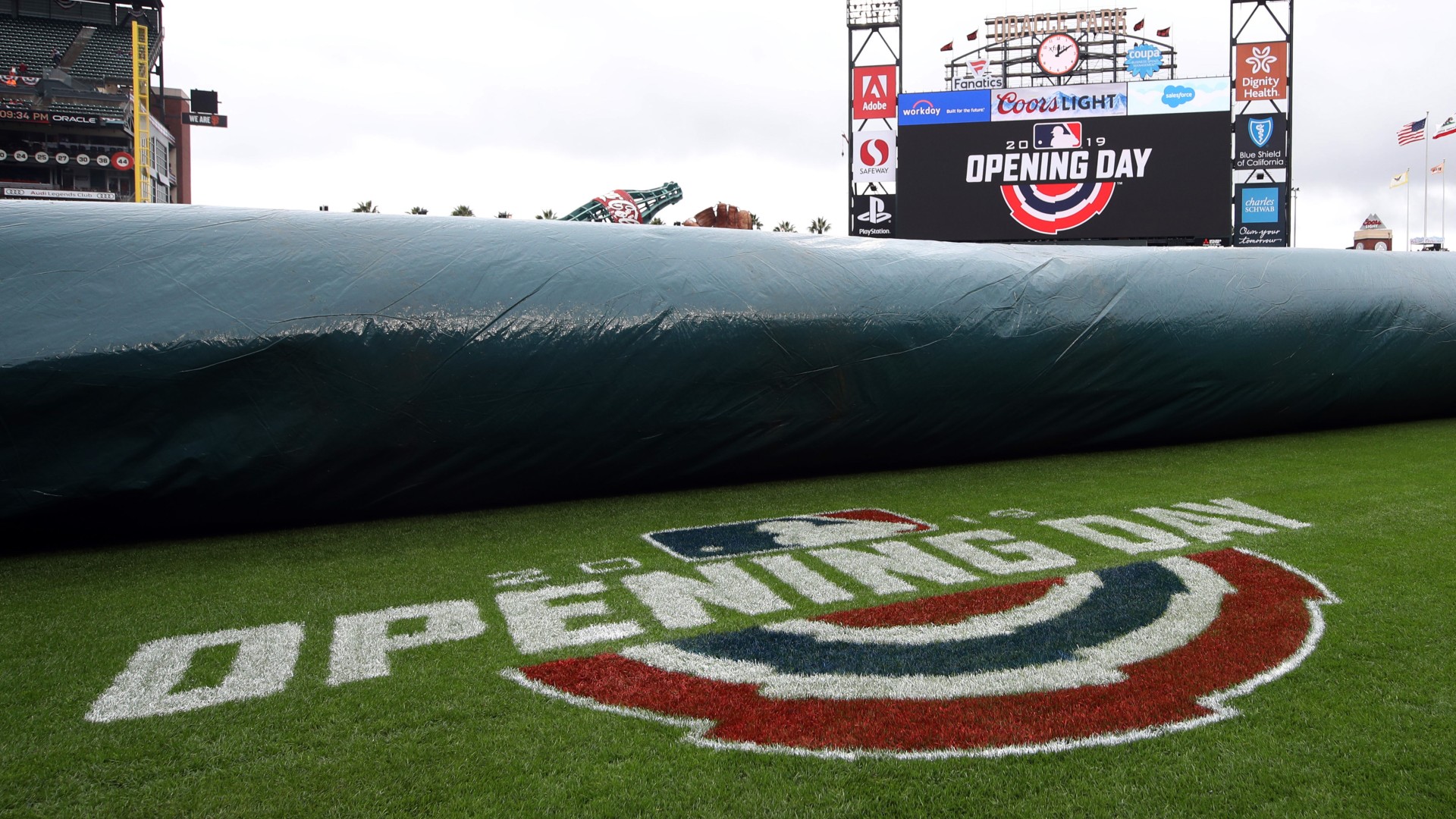 Who will be pitching for the Giants and the Marlins?

Right-hander Logan Webb, coming off a breakout season in 2021, will toe the rubber for the Giants. The Marlins will counter with righty Sandy Alcantara, who will be making his third straight start on Opening Day, according to MLB.

For the first time since 2009, the San Francisco Giants will start their season at home. Despite last year's record-seeting 107 wins, the orange and black are not the favorite this season in the National League West. Anthony Flores reports.

Who's in the Giants' lineup?

Here's a look at who'll be taking the field first for the Giants in the season opener.

Mike Yastrzemski will lead things off, followed by another fan favorite in Brandon Belt. New addition Joc Pederson, a Palo Alto native, will bat in the cleanup spot.

Check out the full 28-man Opening Day roster below.

Are there any Giants who won't be playing?

The Giants will definitely be without third baseman Evan Longoria, outfielder LaMonte Wade Jr. and infielder Tommy La Stella to start the season. All three players have been placed on the injured list.

Are there any new rule changes?

The days of pitchers batting regularly at Oracle Park are over. Starting this season, there will be a universal designated hitter.

Fans will notice an updated food lineup and payment system when they're at the ballpark.

From vegetarian bites to seafood snacks, there's a little something for every fan at Oracle Park this season. Cierra Johnson reports.

What else should fans know before heading to Oracle Park?

Fans do not need to show proof of COVID-19 vaccination or a recent negative test in order to enter the ballpark. Face masks are recommended in indoor areas.

If you want to know more about tickets, bag policies, transportation and other fan-related items, check out the Gameday Guide on the Giants' website.