National Champ Brody Malone Ahead at US Olympic Gymnastic Trials

Brody Malone is competing like an Olympian. By the end of the weekend, he likely will become one.

The 20-year-old NCAA and national champion surged to the lead at the U.S. Olympic Trials on Thursday night, posting an all-around score of 85.250 to make a compelling case to be on the plane to Tokyo regardless of how things go during Saturday night's finals.

The Stanford star finished in the top three on four events, including high bar, where his series of daring high-risk releases electrified the (somewhat) socially distanced crowd inside The Dome at American Center.

There is no bigger name on Team USA than Simone Biles, and she will be the biggest story in Tokyo this summer. But the question she will face is just how much more can she do, and the answer may come from how high she can go while doing it.

Malone's only misstep during his sprint to a national title came on parallel bars in the finals, where a fall briefly opened the door for the rest of the field. There were no such issues on Thursday. Steady from start to finish, Malone stuck his dismount as the final competitor of the night, an exclamation point on another his ascendance to the upper reaches of his sport.

The all-around leader following Saturday night's finals will automatically earn a spot on the team, with the runner-up also guaranteed a spot provided they finish in the top three in at least three events. Wiskus is in position to do so thanks to top-three performances on parallel bars, vault and high bar.

Men's high-performance director Brett McClure said the emphasis for the four-man team will be on the top all-arounders, and the quartet of Malone, Mikulak and Moldauer have made a pretty compelling case for themselves of the last three weeks.

Malone, Mikulak and Moldauer finished in the top three at the national championships in Fort Worth, Texas, this month. Wiskus was on his way to joining them before a nightmarish turn on high bar in the finals, when he fell three times to tumble all the way to ninth.

There were no major miscues this time around. Not by Wiskus or any of the other top contenders. Moldauer, hobbled by back spasms at nationals that cost him on pommel horse, bounced back by drilling his pommel horse set, his 14.050 the second-highest score on the event of the night.

“Horse is all about fighting,” Moldauer said. “You’re never going to feel like you have the same rhythm at practice. So it’s all about fighting. And what’s funny is I went up there and we kind of had something wrong with the computer. So like I was getting iced and I just close my eyes and I told myself, 'You know, this is where it actually counts. Just go up there and show what you can do.’”

Mikulak wasn't his typically crisp self on pommel horse and parallel bars. Yet he seemed far more prepared than he was during the opening night at nationals, when he fell so far behind that made a realistic run at a seventh national time impossible.

“It was much better than my Day 1 of (U.S.) championships, but it wasn't still like those really polished, refined routines except for floor,” Mikulak said. “I was real happy with floor. But besides that, you know, I think when I stepped out there, I just felt comfortable. I felt cool. And, you know, things weren’t really going my way. I had to fight a lot. But I do know when I was in those moments where I had to fight I was like, ‘We’re good. Everything’s fine. We’re in control.’” 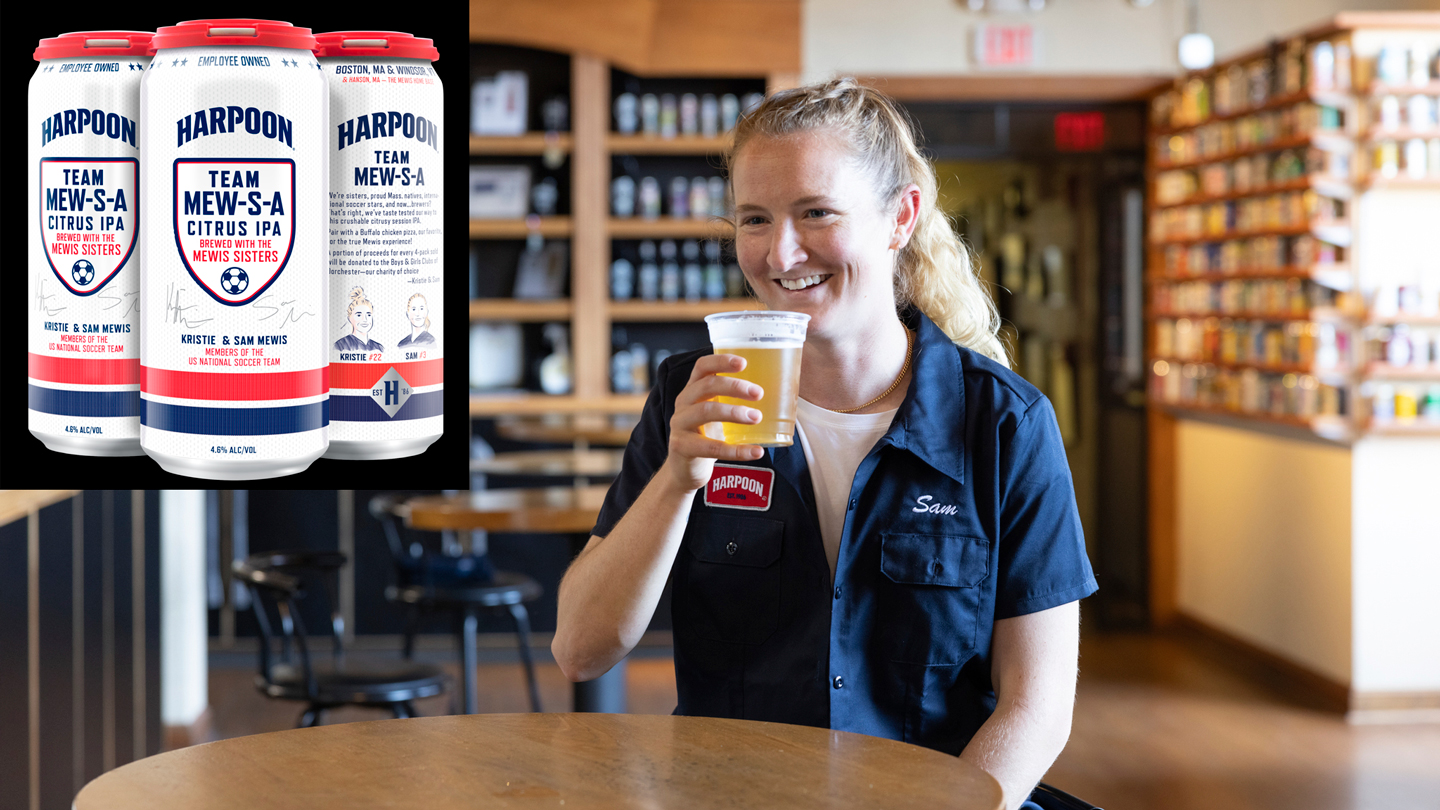 While Malone, Moldauer, Mikulak and Wiskus appear to be separating themselves from the rest of the field, the real drama heading into the weekend might be who gets the “plus-1” spot.

McClure said the “plus-1” spot will go to the athlete with the best chance at capturing an individual medal in Tokyo. The field is thinning quickly.

Penn State's Stephen Nedoroscik, competing in his first Olympic Trials, endured a jittery start. Competing on just one event — pommel horse — Nedoroscik came off early in his set and settled for a 13.650. Not that he seemed particularly bummed about it. Nedoroscik conducted his own post-event interview with a nearby NBC camera, admitting he was “a little lost in the moment” while competing at his first trials.

Alec Yoder had no such issues on pommels. The fans in the stands near him roaring as he powered his way from side to side, Yoder let out a yell as he drills his set, his 15.050 easily the best of the night on an event that has long been a trouble spot for most Americans.

A shoulder injury contributed to Adeline Gray getting knocked out of the wrestling finals in Rio. Gray has racked up several world championships since then and has her sights set on taking home gold from Tokyo.
Copyright AP - Associated Press