Golden State’s Stephen Curry and Phoenix’s Devin Booker have been 3-point champions at All-Star weekend before, and they’ll try to win that trophy again Sunday.

The NBA revealed the 15 players Tuesday who will be taking part in the other on-court events besides the All-Star Game in Atlanta, with the overwhelming majority of them pulling double-duty between those competitions and the game itself.

Curry, Booker, the Boston duo of Jaylen Brown and Jayson Tatum, Chicago’s Zach LaVine and Utah’s Donovan Mitchell — all of them All-Stars — will be the six competitors in the 3-point contest.

At the end of February, Brooklyn Nets guard Kyrie Irving posted on Instagram that the NBA should change its logo from a silhouette of former Lakers player Jerry West to honor Kobe Bryant instead.

All-Stars Luka Doncic of Dallas, Domantas Sabonis of Indiana, Julius Randle of New York, Nikola Vucevic of Orlando and Chris Paul of Phoenix will be five of the six entrants in the skills competition. They’ll be joined by Portland’s Robert Covington, the only current NBA player who is a graduate of a historically Black college and university.

Covington went to Tennessee State. HBCUs will be a major part of All-Star night, and the league has previously announced that scholarship funds that will support Black students will receive an influx of at least $2.5 million from the events in Atlanta.

The only event that won’t include any All-Stars is the dunk contest, which will feature first-time participants Anfernee Simons of Portland, Cassius Stanley of Indiana and Obi Toppin of New York. 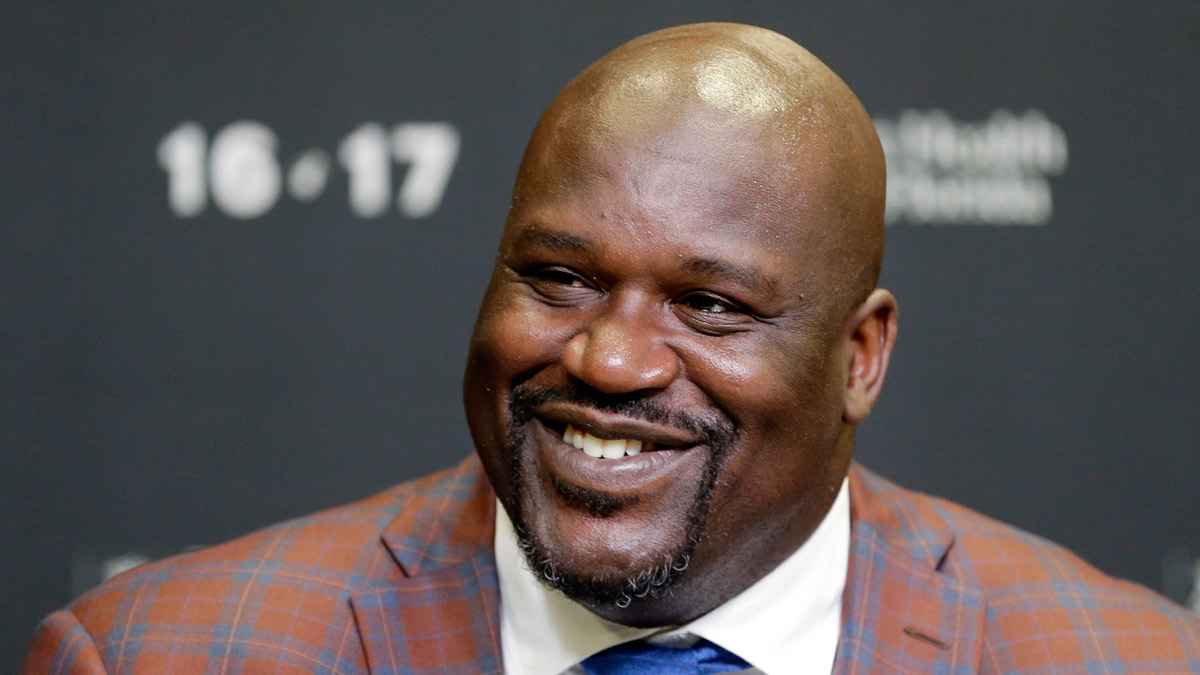 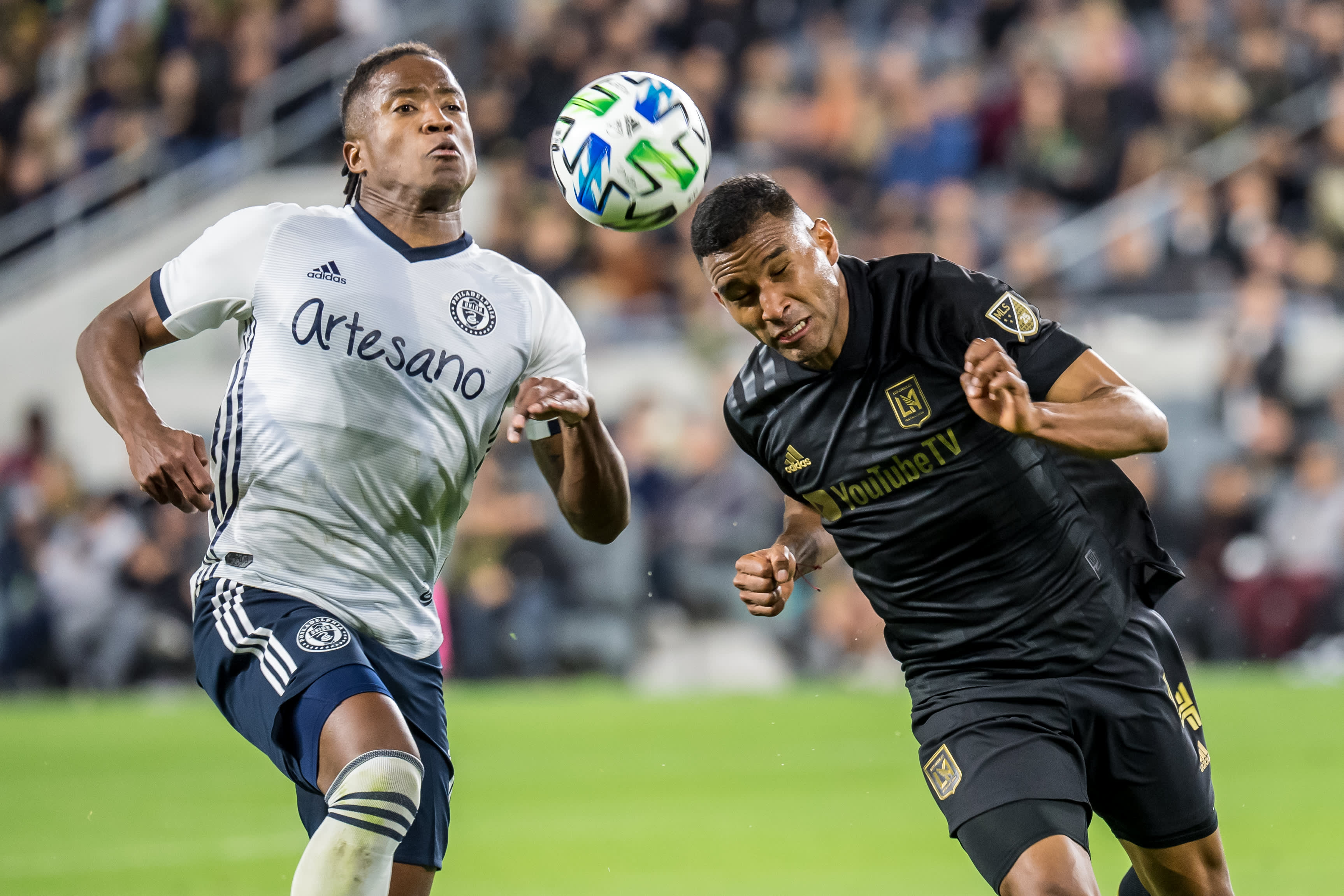 Soccer, Basketball and Football Are the Future of Sports for Generation Alpha, Survey Finds

The dunk contest will be two rounds and judged by five former champions: Hall of Famer Dominique Wilkins, Dee Brown, Jason Richardson, Josh Smith and Spud Webb. It will be held at halftime of the All-Star Game, while the skills competition and 3-point contest will occur pregame.

Only 18 teams will have on-court representation at All-Star night, the number much lower than usual because of reasons such as the pandemic, the one-night nature of this event and the elimination of the Rising Stars game this season.

None of last season's individual event winners — dunk champion Derrick Jones Jr., who was with Miami then and with Portland now, skills champion Bam Adebayo of Miami and 3-point champion Buddy Hield of Sacramento — are returning to defend titles this season.