Until ESPN's Mel Kiper Jr. hears otherwise, he's sticking with the 49ers taking Alabama quarterback Mac Jones with the No. 3 pick in the 2021 NFL Draft. That's exactly what he did Tuesday morning in his fourth mock draft.

"It's hard to ignore the Jones-to-San Francisco buzz within the league," Kiper wrote. "Every sign two weeks out from the draft points to general manager John Lynch and coach Kyle Shanahan being infatuated with Jones. I think he's the quarterback they traded up nine spots to take."

Kiper went as far as saying he believes "the decision's already been made" on the 49ers picking Jones when he appeared on ESPN's "Get Up" on Tuesday morning.

It's also clear Kiper isn't exactly sold on Jones. He isn't one of his top three quarterbacks and isn't in the top 10 on his Big Board.

"Jones is my fourth-ranked quarterback and is No. 12 on my Big Board, and I'm not sure I see a superstar when I watch him on tape," Kiper wrote. "He's solid -- and extremely accurate -- but not spectacular. Lynch and Shanahan are obviously taking the long view here, and this decision is going to be discussed and debated for years." 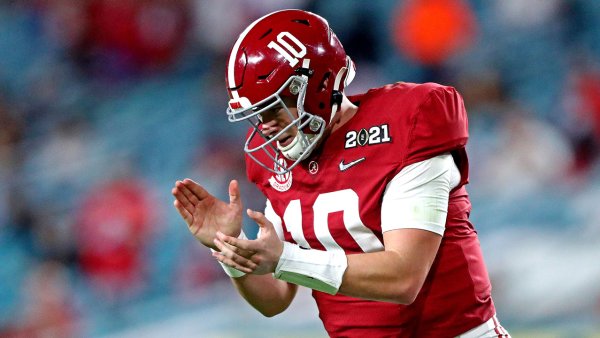 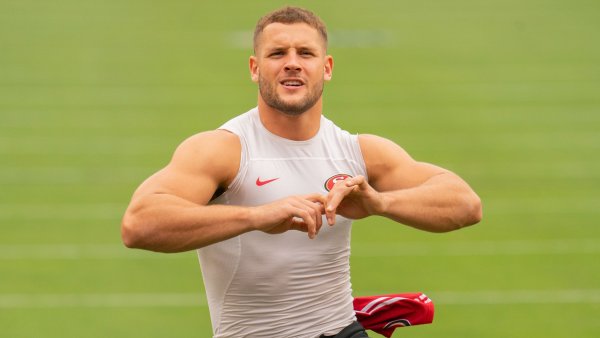 Not everyone is believing the Jones to 49ers hype, though. It is Smokescreen Season and this could be exactly what the 49ers are doing.

Another reason people believe the 49ers could instead have their eyes on Justin Field or Trey Lance is because coach Kyle Shanahan and general manager John Lynch are expected to attended the respective QBs' second pro days and run 49ers concepts.

We're two-plus weeks from finally know who the 49ers will take with their top pick. The majority of experts believe Jones will get the call, but that's far from a guarantee.