Fred Warner is as confident as ever in the 49ers' defense. That doesn't mean he isn't aware what a problem the Dallas Cowboys' dynamic offense can be Sunday on wild-card weekend.

When asked Wednesday what kind of challenge the Cowboys' offense presents to his 49ers, Warner had the perfect answer.

The Cowboys are led by quarterback Dak Prescott, who threw for nearly 4,500 yards and 37 touchdowns one season after suffering a devastating leg injury. Ezekiel Elliot rushed for just over 1,000 yards and scored 10 touchdowns, plus Tony Pollard added another 719 yards on the ground. CeeDee Lamb had 1,102 receiving yards, Amari Cooper was right behind with 808 yards and eight TDs and the Cowboys had five players with at least 400 receiving yards in the regular season.

Warner is well aware of all this.

"It all starts with Dak," Warner said. "He's a premier quarterback, makes all the throws, is a high-level competitor and always gives their team a chance to win in any situation. Then at running back you have Zeke Elliott and Pollard in the back field. Two very tough runners, dynamic players. Their skill guys at receiver are some of the best in the league, making plays and doing things with the ball in their hands. Tight ends are great, O-line is a big, physical, nasty group.

"I'd say they pose some pretty big threats for us -- challenges." 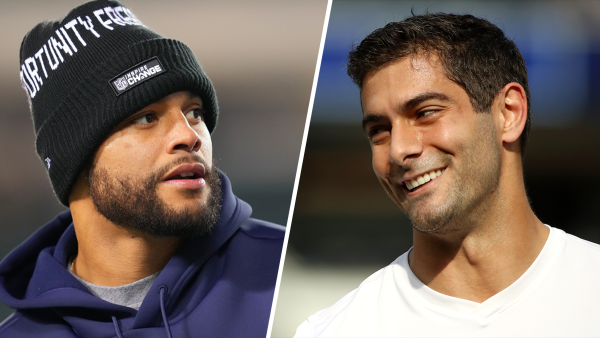 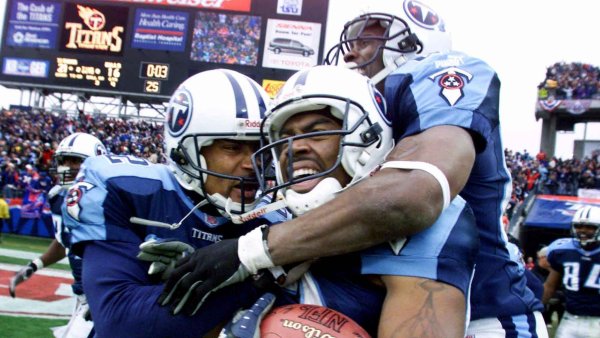 The Cowboys led the NFL in total yards this season. They ranked second in passing yards, ninth in rushing yards and first in points per game with 31.2.

Even after making the play of his career, Warner knows the Cowboys won't be afraid to attack rookie cornerback Ambry Thomas. He also sees a whole new Thomas compared to just a few weeks ago.

"That comes with experience and reps, and that's exactly what he's been getting," Warner said. "Obiously you're going to receive a lot more of that as you continue to progress and grow and learn from your mistakes and make plays. He obviously made one of the biggest plays of the season to extend our year and we're gonna need him for the biggest game coming up."

Thomas isn't alone, though. From the defensive line to Warner and his linebackers and all the way back to the secondary, it will take a team effort for the 49ers to contain the Cowboys.

"The challenge is great for everyone on this defense and we're all gonna have to work together to stop a very high-powered offense," Warner said.