Lynch, 49ers have no second thoughts on trade for Lance originally appeared on NBC Sports Bayarea

SANTA CLARA -- Jimmy Garoppolo’s production has compared favorably to the NFL’s best quarterbacks over the second half of the season.

His improved play is a big reason the 49ers have won five of their past six games and sit in the No. 6 spot in the NFC playoff picture with an 8-6 record.

Yet, as well as Garoppolo plays, his time with the 49ers is limited.

With their March 26 trade, the 49ers signaled that Garoppolo, 30, will not be the long-term starter for the organization.

The 49ers moved up to No. 3 overall to select Trey Lance. The price tag for such a decision included first-round picks in the 2022 and ’23 NFL Drafts, as well as a third-round selection in 2022.

With how Garoppolo is playing, does general manager John Lynch have any second thoughts about the trade?

“Obviously, we invested a ton in Trey, and the great news there is that we're as excited about him as ever."

At the time of the trade, Garoppolo had missed 23 games over three seasons due to injuries. He remains signed through the 2022 season. The 49ers held onto Garoppolo this season because they felt he was a better option at quarterback over a rookie. 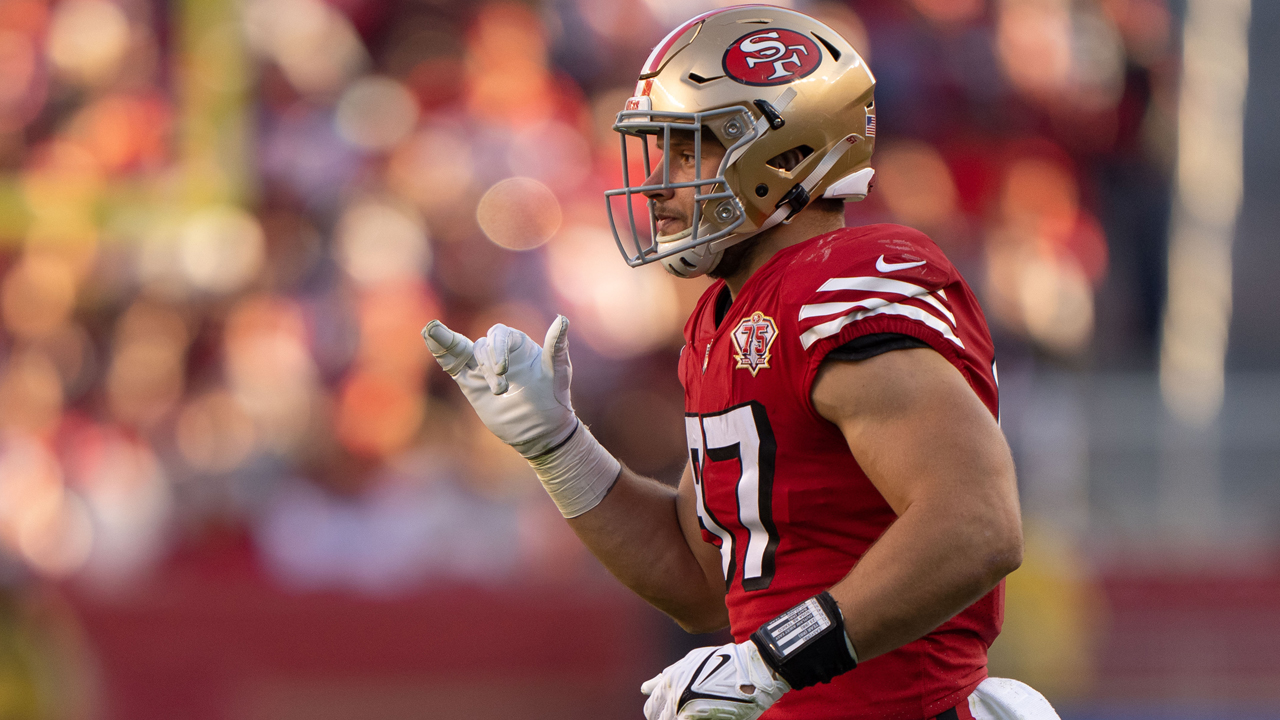 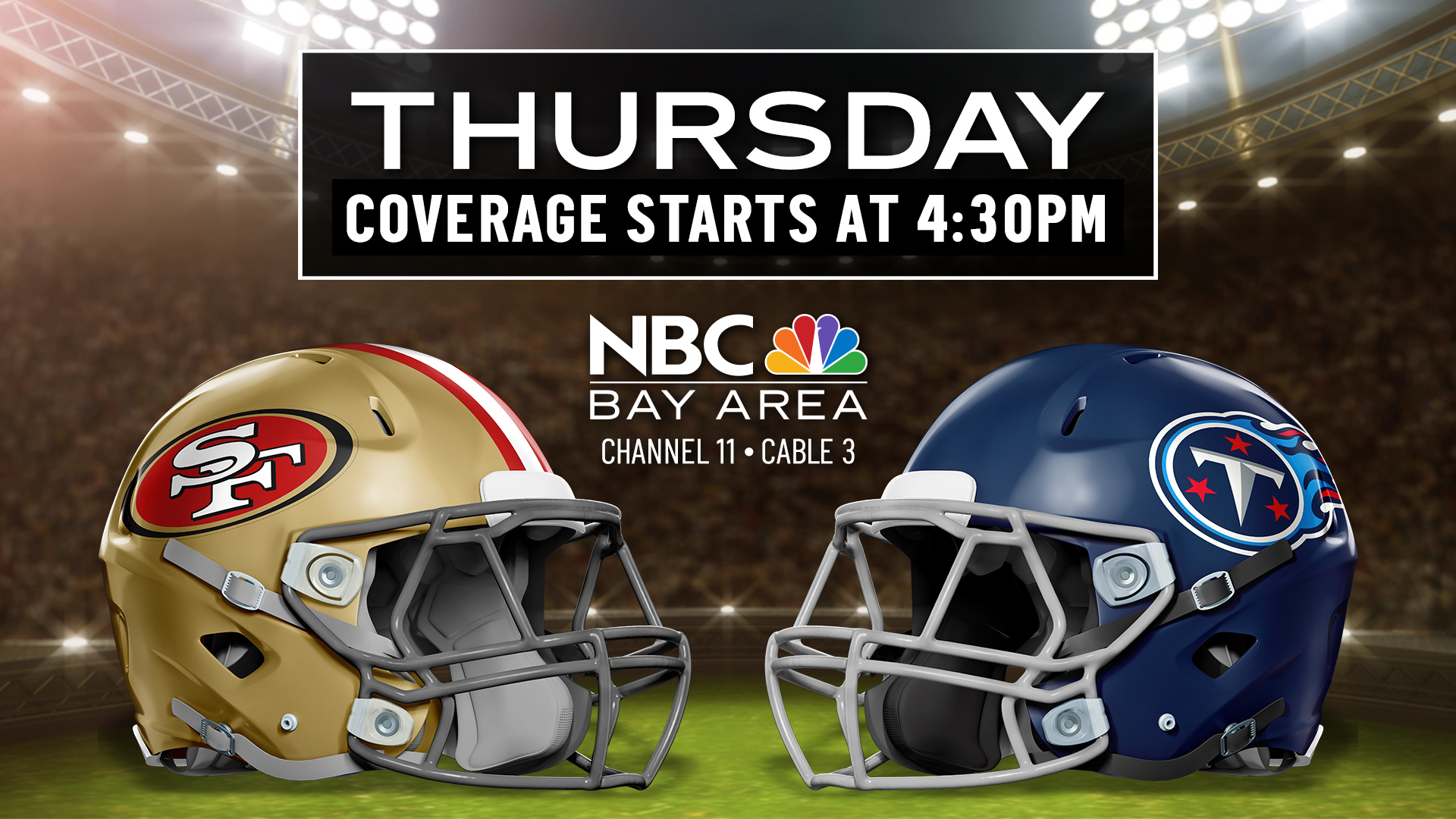 49ers vs. Titans: Thursday Night Football Preview, How to Watch, What to Know

Do the 49ers feel justified in their decision to keep Garoppolo around for another season?

“I believe so,” Lynch said. “I think we’re in it now, and we’re playing really good football. I think we can play with anybody. I know that. And Jimmy is a big reason for that, the way he’s stepped up to the challenge.

“It was a tough decision for us. You don’t take that lightly. What Jimmy has done is what great competitors do, and I believe it’s brought out the best out of him.”

RELATED: Aiyuk details what led to 49ers' turnaround after 3-5 start

Meanwhile, behind the scenes, Lance is elevating his game, too.

Lynch said he is impressed with the noticeable improvements Lance has made over the past month on the practice field.

“The best kind of development is going and playing, but you can also get better out here on the practice field,” Lynch said. “He runs the scout team, and he’s doing extremely well. He’s preparing each week as if he’s going to play. I really respect that part. That’s who he is.”

Lance has shown growth in every facet of quarterback play, including his accuracy.

“We’ve seen incredible growth and he continues to hone his throwing motion to make it a little more compact. He’s made great strides in all those respects.”