"The trainers are taking him out right now to see how much he can do," Shanahan said in a video conference with the Bay Area media. "If can do something, he'll be limited today. If not, he won't practice and we'll try again tomorrow."

Shanahan described Garoppolo's injury on Monday as a thumb sprain. He clarified the extent of the injury on Wednesday,

"But that really isn't what's keeping him out: It's the third-degree sprain that he has. But because it's not moving and stuff, and he doesn't need surgery and he has a chance to play this week."

If Garoppolo is unable to start Sunday against the Houston Texans, rookie quarterback Trey Lance will get his second NFL start.

Lance has not attempted a pass since he started against the Arizona Cardinals on Oct. 10 when Garoppolo was out with a calf injury. Lance completed 15 of 29 passes for 192 yards with no touchdowns and one interception in the 49ers' 17-10 loss to the Cardinals. He also 89 yards rushing on 16 attempts.

Over the past two months, Garoppolo played some of the best football of his career. On the season, he has completed 68 percent of his pass attempts and ranks behind only Cincinnati's Joe Burrow with an average of 8.4 yards per pass attempt. His passer rating is 99.6, which ranks eighth in the NFL.

Garoppolo sustained the injury late in the first half of the 49ers' 20-17 loss to the Tennessee Titans on Thursday night. The injury occurred when Titans defensive lineman Denico Autry threw him to the ground on a sack. 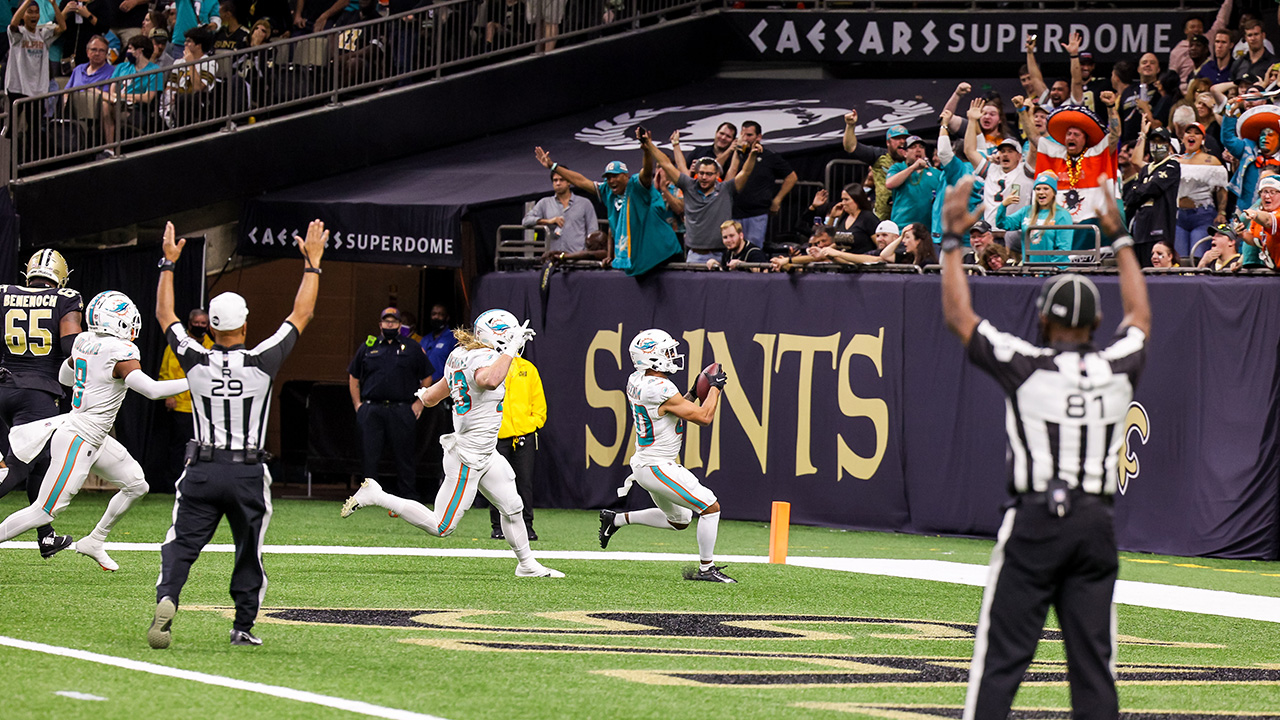 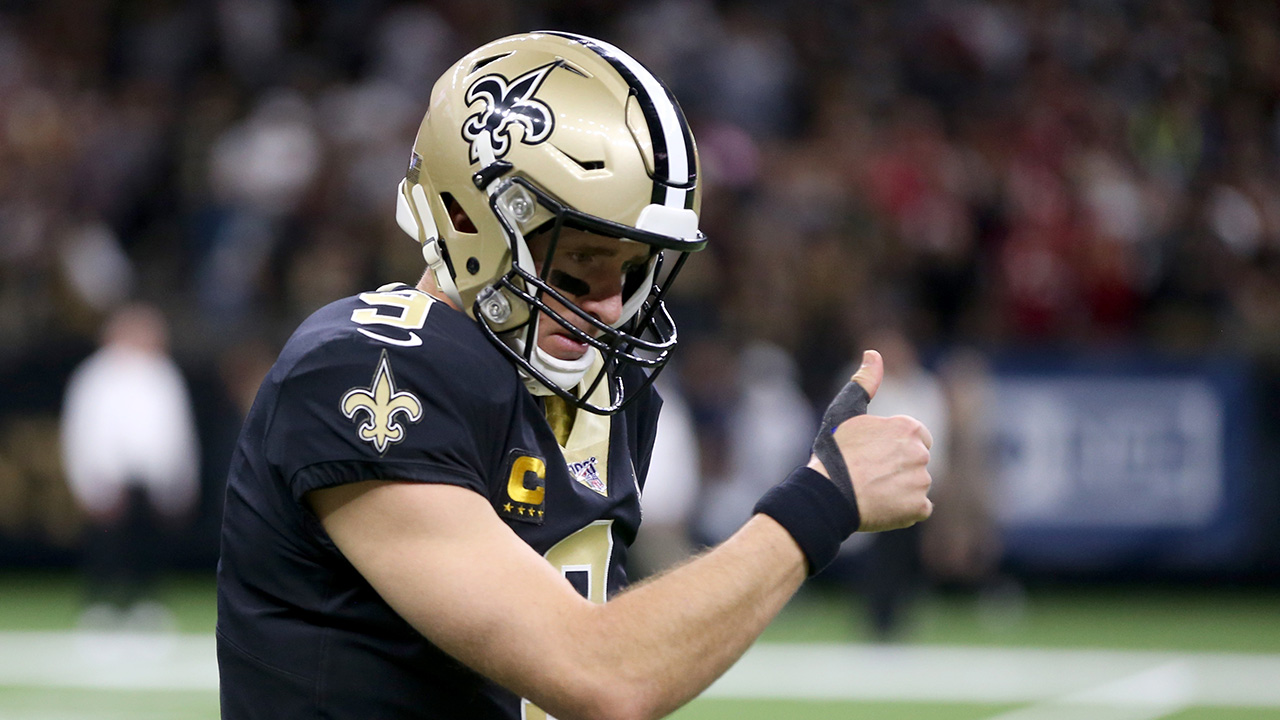 RELATED: 49ers overreactions: Have we seen the last of Jimmy G?

The 49ers (8-7) have a critical Week 17 game against the Houston Texans on Sunday at Levi's Stadium. The 49ers currently sit as the No. 6 seed in the NFC playoff picture with two games remaining.

The 49ers could clinch a playoff berth on Sunday with the victory over the Texans and a New Orleans Saints loss to the Carolina Panthers. The 49ers control their own destiny, and could assure themselves of a spot in the playoffs with victories over Houston and the Los Angeles Rams to close out the regular season.