The last time the 49ers visited Lambeau Field was for a mid-October game in 2018.

It was plenty chilly.

As a sign he would not let the conditions get to him, then-49ers wide receiver Marquise Goodwin was bare-chested as he paced himself through his on-field pregame warmup routine. It was 37 degrees with a wind-chill factor of 33 at kickoff.

That night was balmy in comparison to the conditions the 49ers and Green Bay Packers expect for their NFC divisional-round matchup after the sun goes down Saturday (kickoff is scheduled for 7:15 p.m., Central).

The forecast calls for freezing conditions — in the 10- to 15-degree range — also, with possible winds from 10 to 15 mph.

The conditions might not be as much a factor for players on the field, engaged in the game. The key is to be mentally and physically prepared not to allow the cold to harm performance coming straight off the sideline. 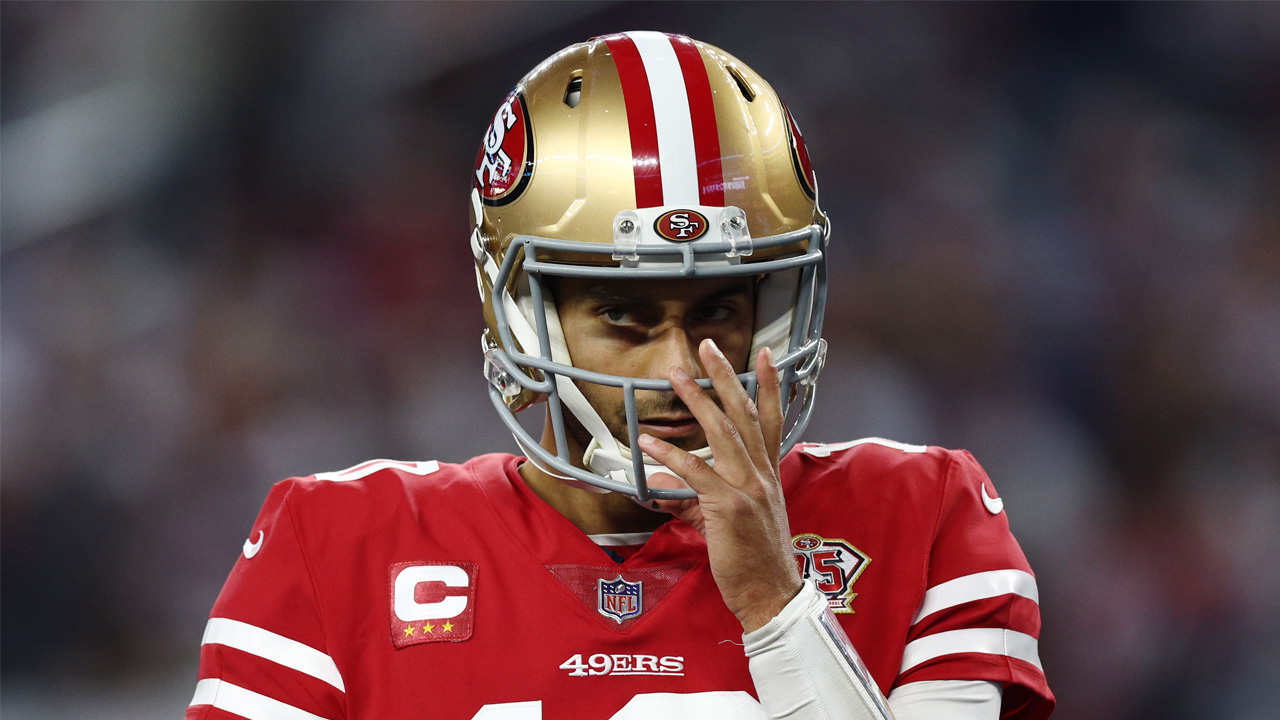 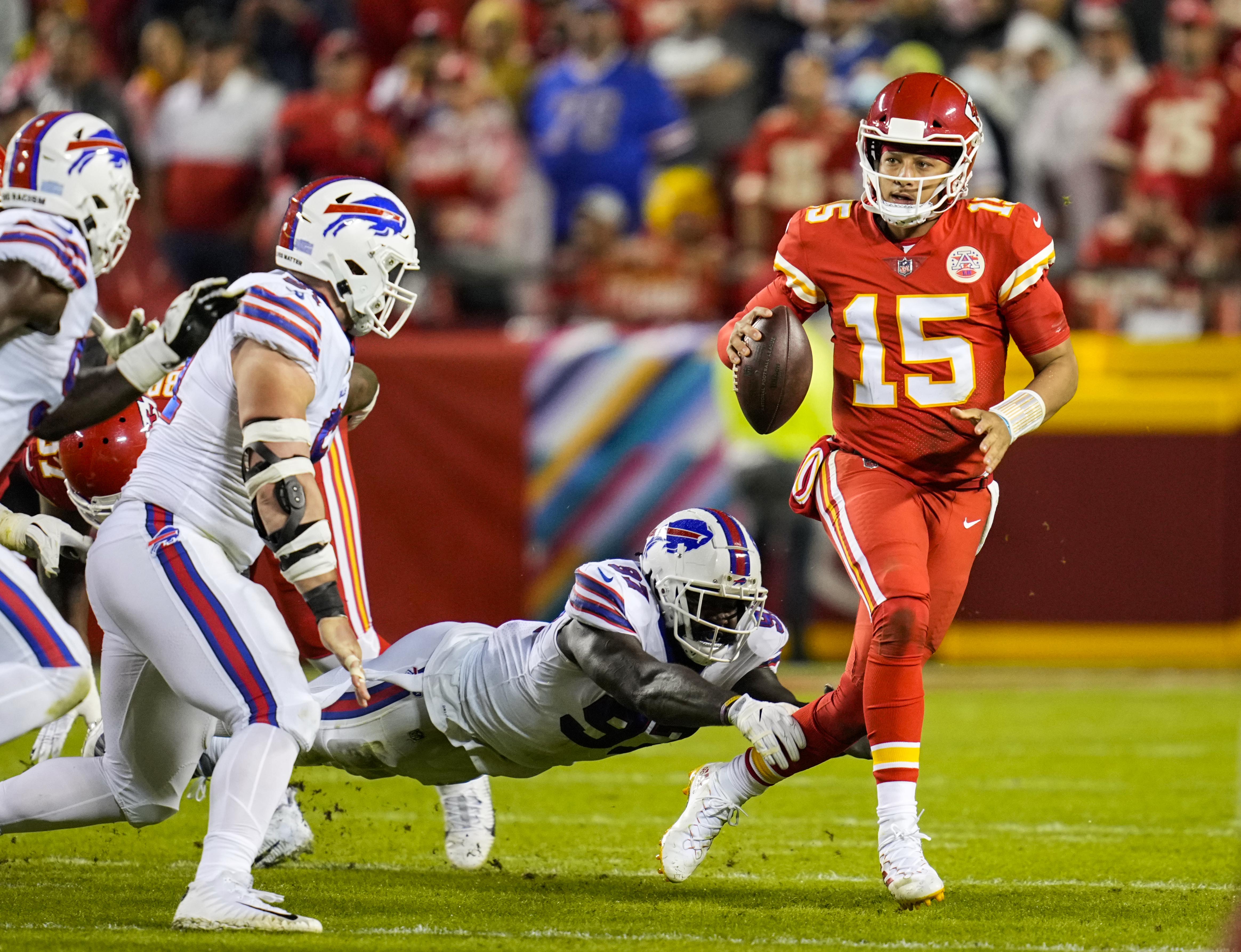 “Whatever guys need you to do, just understand that it is a real deal,” Shanahan said. “The weather is cold out there, but that's no reason to affect a game.

“Wind is a much bigger factor. Rain is a bigger factor. But the cold weather, you could do something about that, and I believe it also helps when you're out there playing football because when you're running and hitting, you don't stay too cold.”

Quarterback Jimmy Garoppolo played many games on cold Friday nights in the fall while growing up in a Chicago suburb. He played his college career at Eastern Illinois, where he also dealt with cold conditions.

“I've lived in it my whole life, so there's just different ways,” said Garoppolo, who is dealing with sprains to his right thumb and right shoulder. “I think people who have grown up in it and played in it for a long time, there's ways to prepare for it, things that you kind of know going into it.

“I think our team, we have a good mindset going into this thing and we know what it's going to be like on Saturday, so it'll be a hell of an atmosphere.”

RELATED: Maiocco: With 49ers' roster makeup, they are not going away

Admittedly, Shanahan is not a cold-weather person. He will be calling plays from the sideline while layered up.

“Prepare to dress warm and prepare to get your mind right, and if you do, then it's usually not a factor. I think we'll be all right,” Shanahan said. “I don't do well in cold, but I'll be all right in a football game, and I think everyone else will be the same.”

He added, “Me personally, I understand how cold it is. I’m going to dress as warm as possible and prepare for that, so I'm not cold.”