Trey Lance no longer is wearing a splint on the right index finger of his right hand.

But he isn’t using a football, either.

The second part is kind of an important element of playing the game of football.

The 49ers’ rookie quarterback sustained what coach Kyle Shanahan described as a micro-chip fracture of a finger when his hand hit the helmet of a Las Vegas Raiders defender in the Aug. 29 preseason finale.

Lance was expected to miss seven days of practice. It remains to be seen if he will be able to grip and throw a football on Wednesday, when the 49ers begin full preparations to face the Detroit Lions in the regular-season opener on Sunday.

Jimmy Garoppolo will be the 49ers’ starting quarterback. The team’s third quarterback, Nate Sudfeld, is on the practice squad. The 49ers could opt to elevate him to the game-day roster on Sunday if Lance is unable to serve in a backup role. 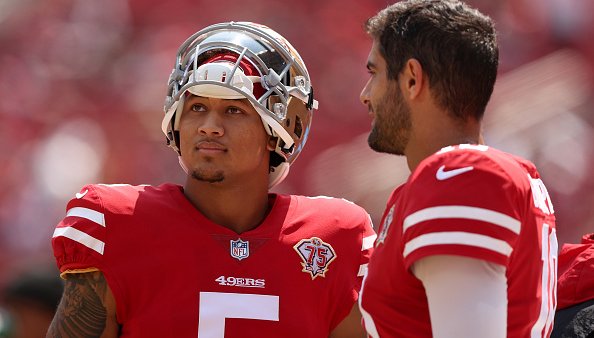 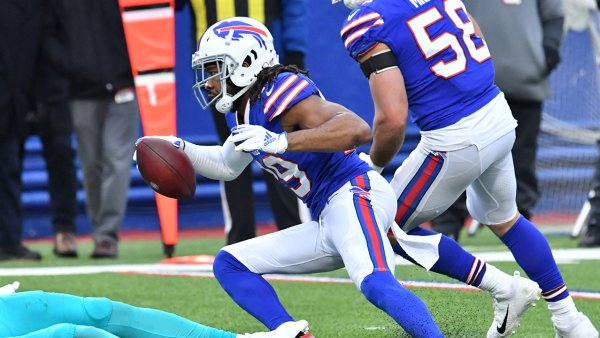 In other notes and observations from Monday’s practice:

-- Cornerback Josh Norman was on the practice field, wearing No. 26. Starting cornerback. Emmanuel Moseley did not suit up for practice. Moseley missed time this summer with a hamstring injury.

-- Wide receiver Jalen Hurd did not practice, either. He missed significant time this summer due to tendinitis in his knee after missing all of last season with a torn ACL.

-- Veteran wide receiver Mohamed Sanu is now wearing No. 6, the jersey number he wore at Rutgers more than a decade ago. Punter Mitch Wishnowsky switched to No. 18.