The 49ers reportedly have made a move.

Omenihu, 24, has 11 tackles and three QB hits this season in six games. The defensive end is yet to record a sack in 2021.

However, over the last two seasons, he has seven sacks and 21 QB hits over 29 games. He also put up those numbers while only starting five games. 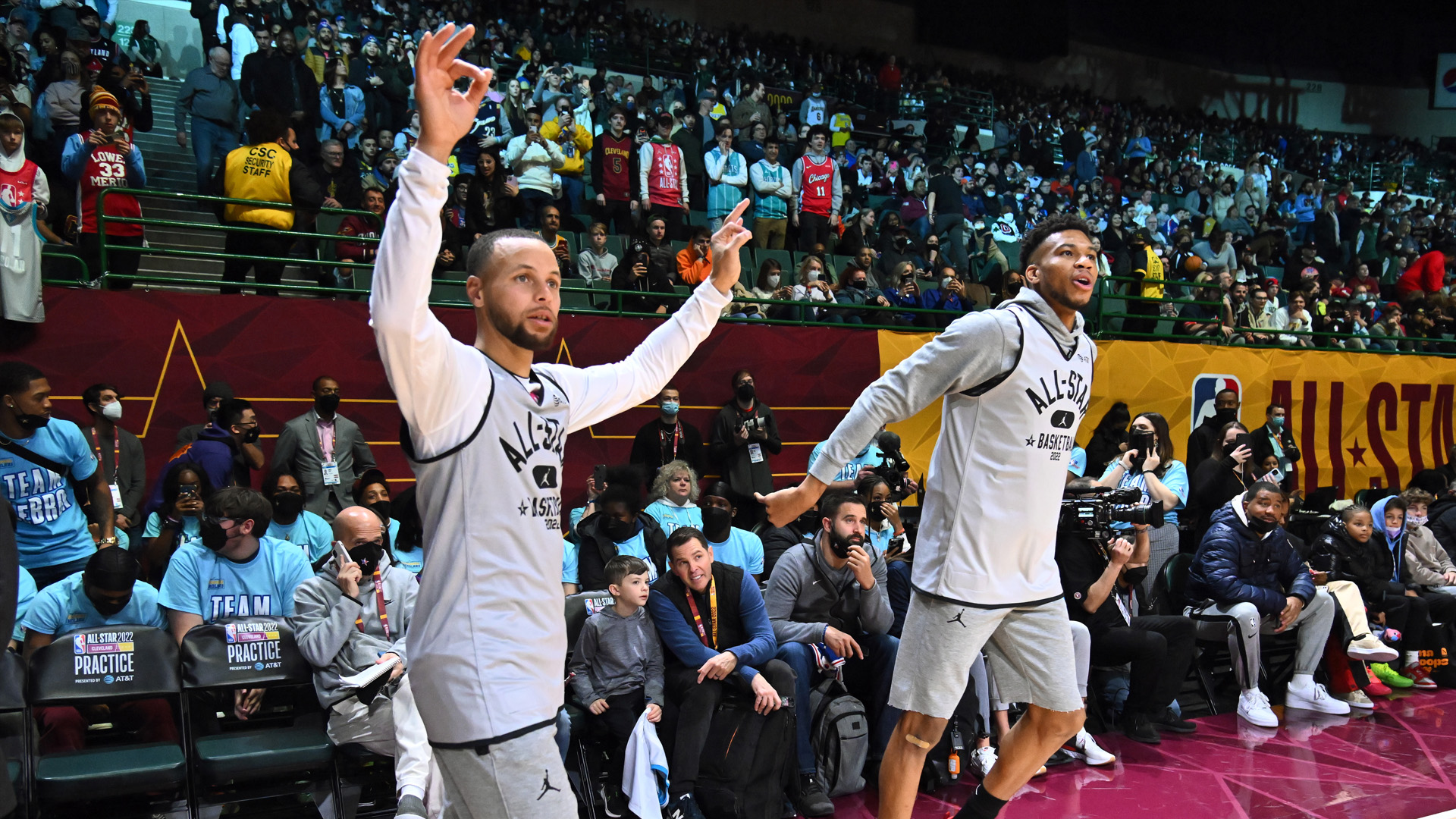 The 49ers this season have 16 sacks in seven games. But Nick Bosa accounts for seven of those alone. Though other teams have played eight games, the 49ers rank just 20th in team sacks this season.

Dee Ford ranks second on the 49ers in sacks with three. Bosa, Ford and Kentavius Street are the only 49ers with multiple sacks this season.