As the Giants returned home Sunday night, Donovan Solano remained in a New York hotel room, quarantining after testing positive for COVID-19. A day later, other Giants started dealing with the same concerns.

Alex Wood was put on the IL on Monday after testing positive. Johnny Cueto was also feeling under the weather but manager Gabe Kapler said Cueto has been testing negative. He will continue to be monitored.

The news came on a day Cueto was supposed to start against the Milwaukee Brewers. Reliever Jose Alvarez will kick off a bullpen game instead. Wood was supposed to start Tuesday and Cueto might be an option for that game if he’s feeling better. Both veterans were also scheduled to face the Dodgers this weekend.

Kapler said the latest news is “a real concern.”

“That doesn’t make us unique in any way,” he continued. “We know a lot of clubs have dealt with the virus and dealt with it successfully.” 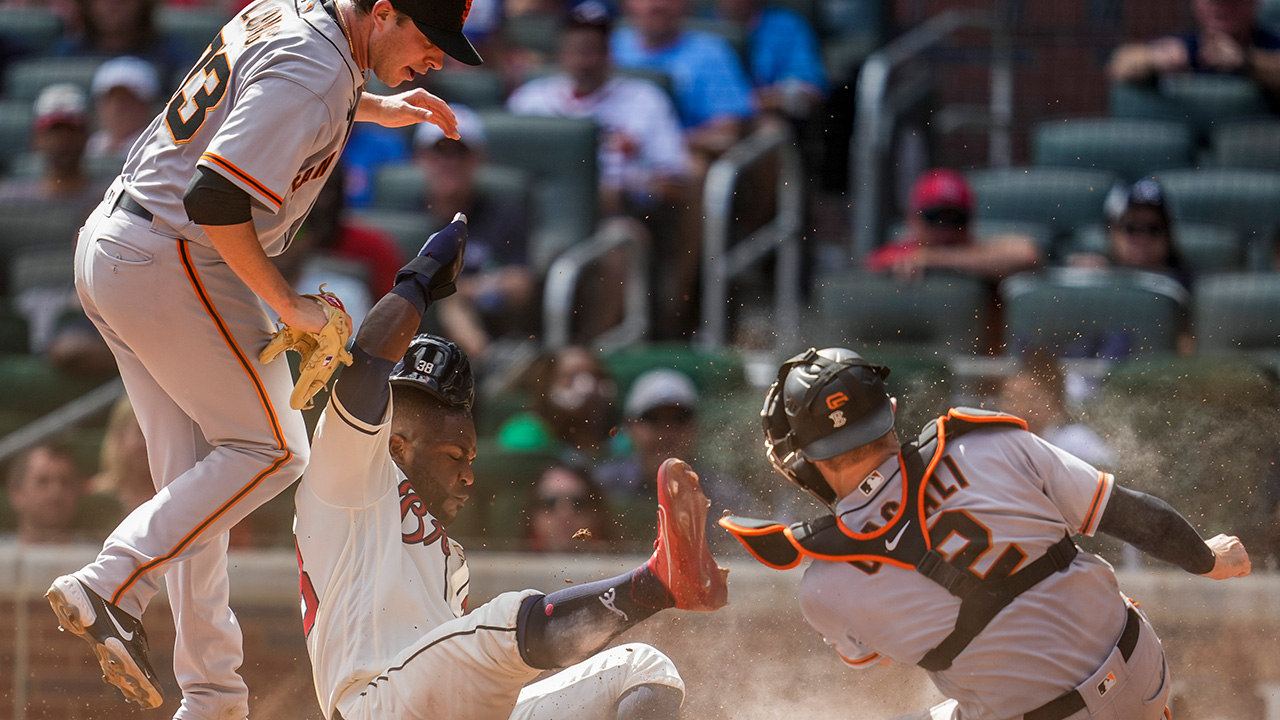 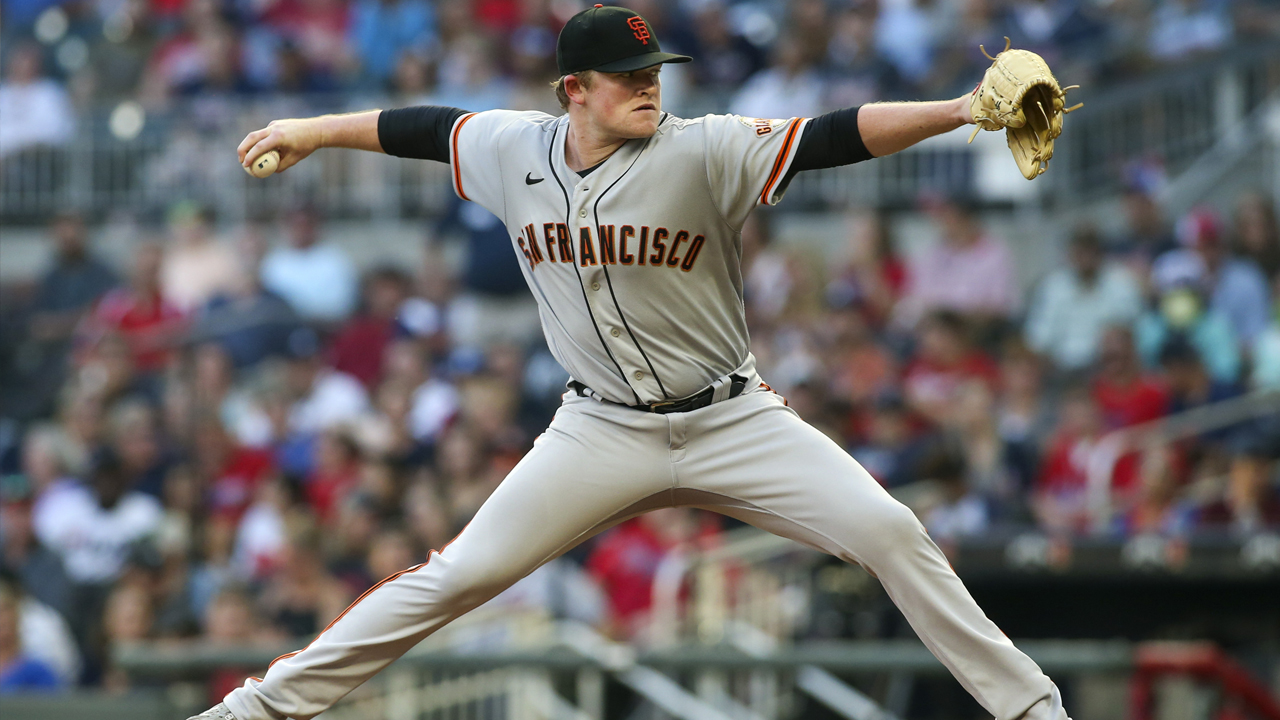 The Brewers, in town for the next four days, had their own outbreak when the Giants visited them a few weeks ago.