This is guaranteed to bring a smile to your face.

At some point before Sydel Curry-Lee publicly announced her pregnancy on June 16, she and her husband, Warriors wing Damion Lee, revealed the news to Sydel's brother, Warriors superstar Steph Curry, and her sister-in-law, Ayesha.

And she revealed the news to the couple in the cutest way possible. Well, more so, the reaction is what was the cutest.

Ayesha opened a gift from Sydel and Lee. At first, it wasn’t easily apparent to see what the gift was about. That was until Steph jumped on the bed and Ayesha began to scream.

Still, the Currys ran away down the hall in shock, followed by a well-deserved chug of wine from Ayesha.

The Currys were in the middle of a date night when the Lees came over to give them the announcement. That’s why there are roses everywhere.

Sydel, as she explained in her YouTube video, said they ultimately were crashing their date night.

“I can’t breathe,” Ayesha said after a while. “That caught me way off guard.” 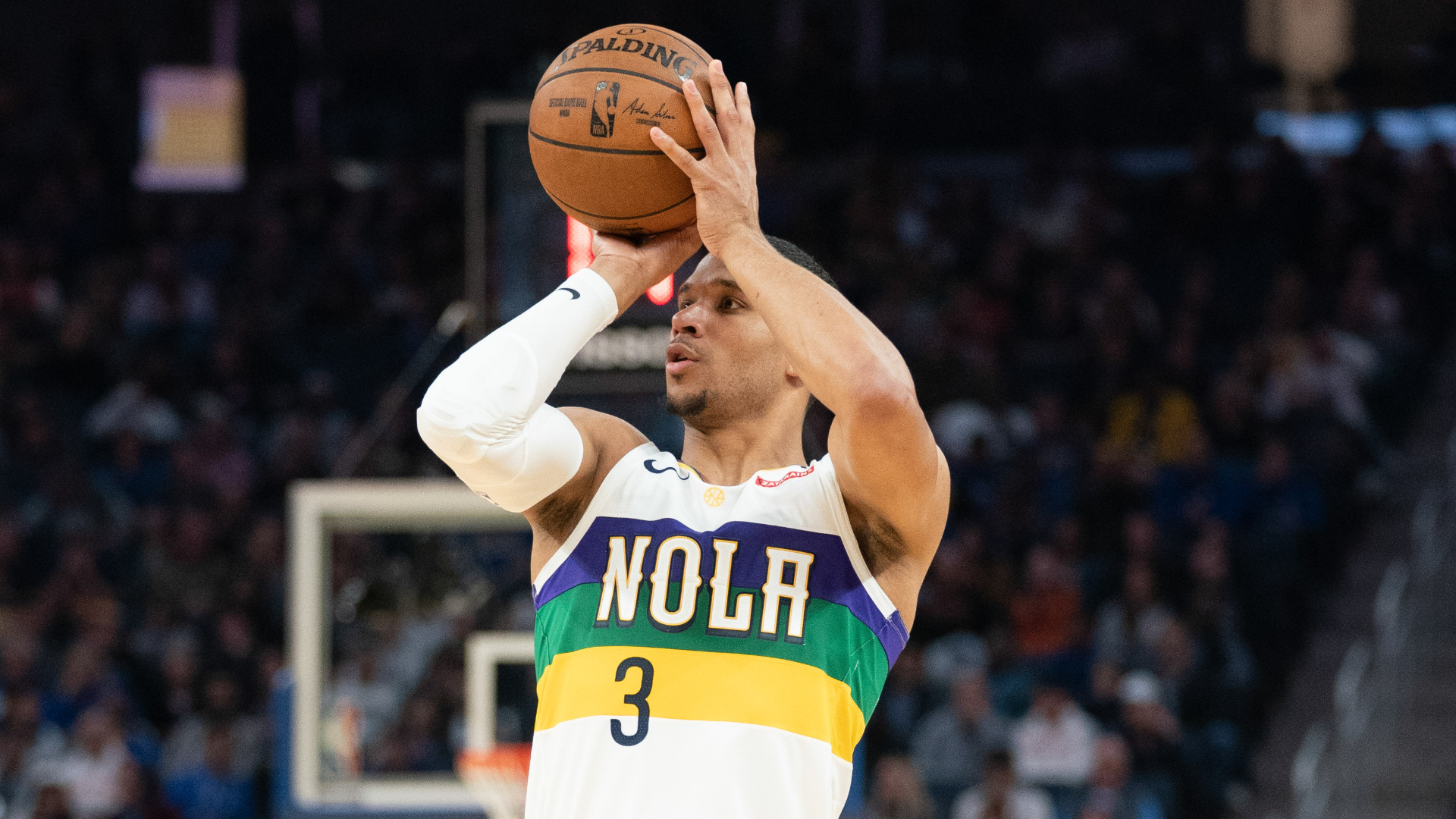 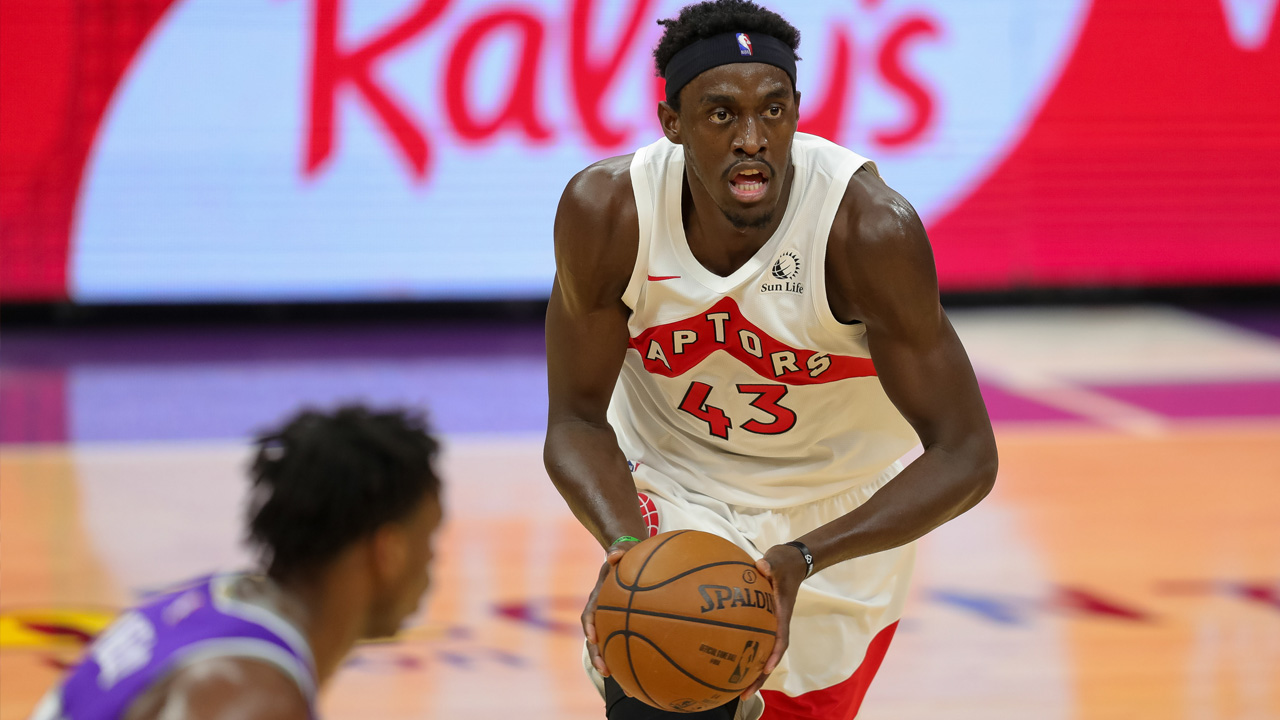 When things finally calmed down, there were hugs all around, Ayesha and Sydel mentioned “moon water.” Without taking too much away from the story, moon water is said to be used to help with fertility. The Lees had been trying for two-and-a-half years to get pregnant with the in vitro fertilization process.

The reaction was priceless and apt for the Currys.

The Curry family is extremely close. Just look at the way the Lees supported Steph during the 3-point contest back in March. Steph won it in epic fashion, of course.

Just a really cute moment all around.