The Giants tugged at the heartstrings throughout a pre-game ceremony on Friday afternoon, but they saved a special guest for one last surprise.

Stow was viciously attacked in the Dodger Stadium parking lot 10 years ago, but he has spent the years since tirelessly working to put an end to bullying and fan violence.

Through the Bryan Stow Foundation, he gives speeches and presentations to promote the cause. 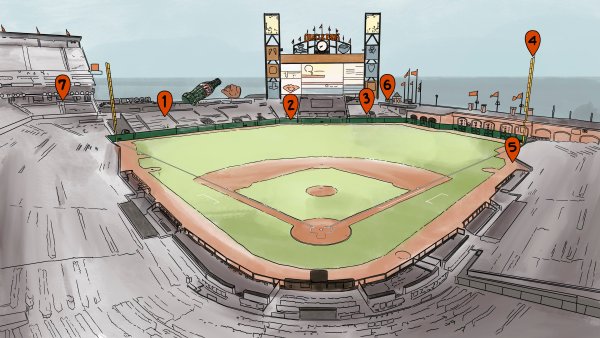 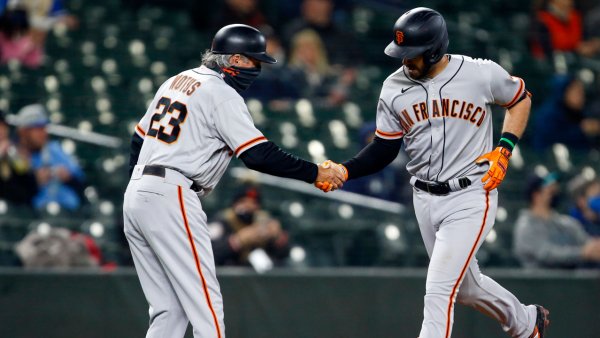 Nakken, in her second year as an assistant coach on Gabe Kapler's staff, got one of the loudest ovations during introductions.

She made history last year by becoming the first woman to be on a big league coaching staff, but Friday's game was the Northern California native's first in front of home fans.