SAN FRANCISCO -- The whole game-winning hit thing has become part of LaMonte Wade Jr.'s repertoire, but Thursday night's winner came with a twist. For the first time, Wade's ninth-inning magic came in a tie game at home, allowing him to celebrate a walk-off for the first time.

As Oracle Park, including Wade's parents, roared, his teammates made a beeline for the basepaths and he ducked his head as guys threw soft punches and Evan Longoria doused him with water.

The group made it out to Wade quickly, which was no surprise. When Late Night LaMonte came up with the bases loaded and the winning run on third, everyone at Oracle Park felt the same way: The game was over. The single off Pavin Smith's glove was the sixth game-tying or go-ahead hit for Wade in the ninth inning this season, which is historic production, per Stats Perform. That gives Wade the most by any player in the last 40 years:

The craziest thing is Wade has gotten all those huge hits in the second half of the season. The run started with a go-ahead single in a wild series at Dodger Stadium in July, and in August, he had a game-tying single against the Arizona Diamondbacks and a go-ahead homer as part of a historic weekend in Oakland. In September, Wade had go-ahead singles at Coors Field and Petco Park, leading up to Thursday night's walk-off.

With the hit, Wade improved to 13-for-23 with 12 RBI in the ninth inning this year. He has a .565 average and 1.409 OPS in the ninth, and he is tied with the Yankees' Aaron Judge for the most go-ahead RBI (eight) in the eighth inning or later. 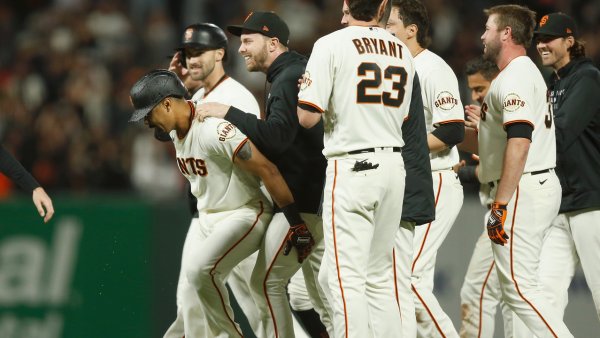 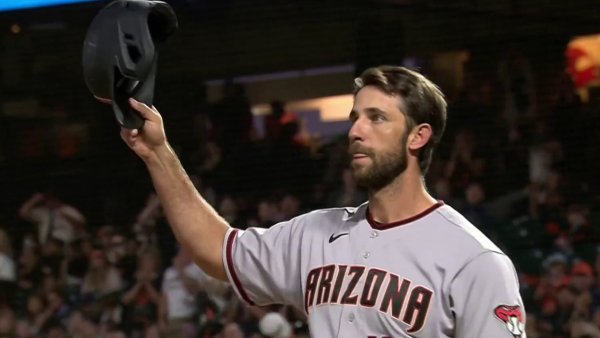 RELATED: Why Bruce Bochy is such a Wade Jr. fan

Wade said he felt he's been throwing away a lot of at-bats recently, so he was just happy to put the ball in play. There was one other noteworthy thing about the game-winner. Wade was just 4-for-36 against lefties entering the ninth, and he generally doesn't even get to face them that often, but his latest big hit came off tough Diamondbacks southpaw Joe Mantiply. After missing and then fouling off three breaking balls, Wade yanked a sinker into right.

"I was trying to stay off the breaking ball and stay on that heater," he said. "I obviously did not do that early in the at-bat, but yeah, you just try to get on the heater, something close to you. He has electric stuff, the slider is unbelievable. You really just kind of try to get something close to you and try to put a good swing on it and I was able to get it done."