Deebo Samuel’s every move on social media has been dissected and scrutinized with a looming new contract.

Well, the latest move by the 49ers’ ultimate offensive weapon will give the 49ers Faithful ultimate angst.

Yes, Samuel literally has gone dark on his Instagram profile and has removed a bunch of posts. (The previous version of his profile picture was of him in game-action donning his 49ers uniform.)

Samuel had also posted this tweet without context yesterday.

And there had already been debates on social media about ‘slant God’ unfollowing the 49ers on Instagram, leading to this Pat McAfee rant this morning.

It’s hard to speculate if this equates to Samuel being upset with contract negotiations with the 49ers on the terms of a mega-deal, but it certainly isn’t a good omen. Samuel is heading into the last year of his rookie contract and is eligible for an extension this offseason. 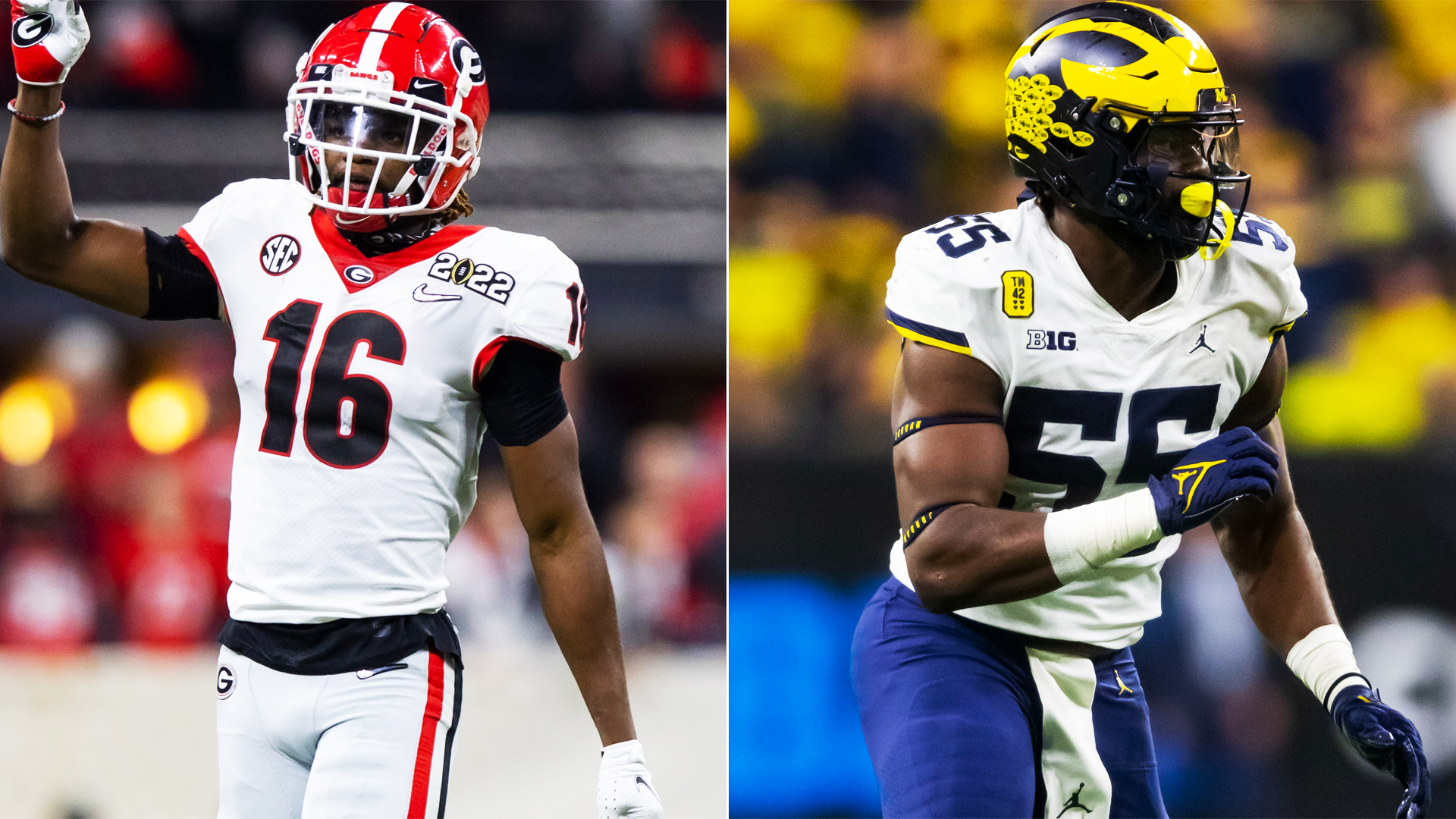 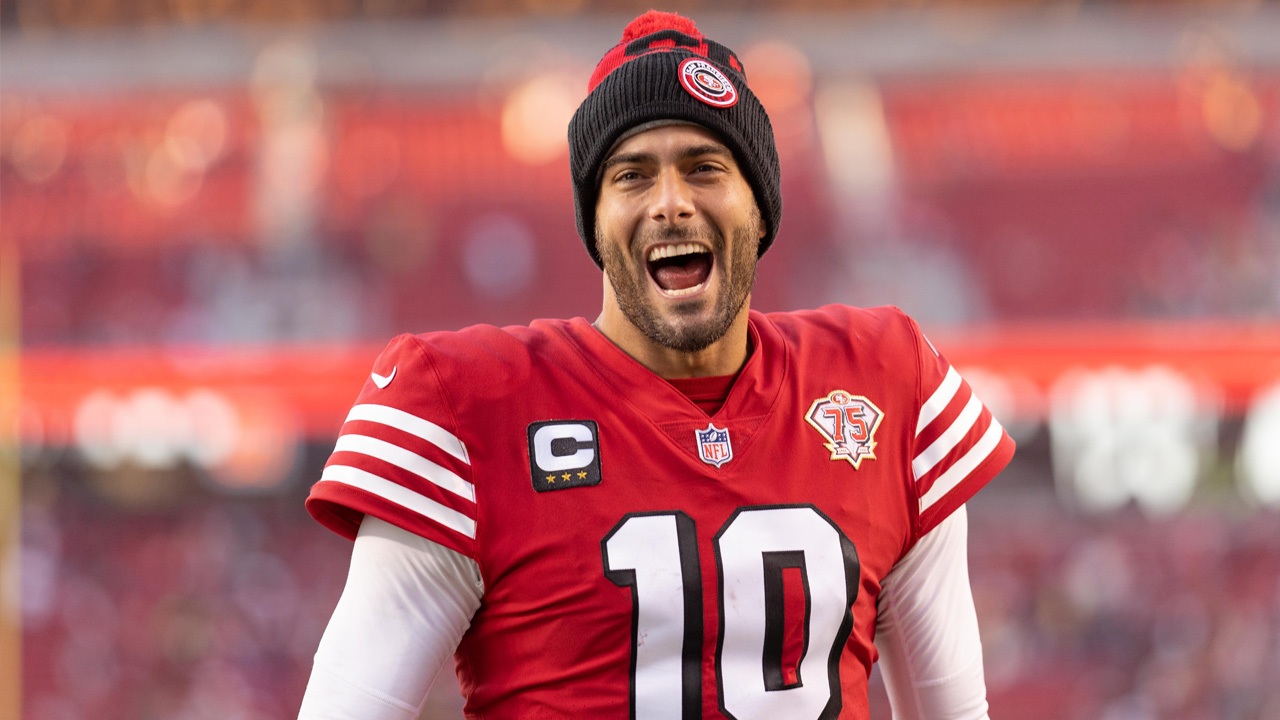 RELATED: Who 49ers can target in each round of NFL draft

Star receivers Davante Adams, Tyreek Hill and Stefon Diggs all have received lucrative contract extensions in the last few weeks. Based on these other deals, Deebo should command a contract between $22 million and $24 million annually.

Until that happens, the speculation -- and social media overanalyzing -- will continue.