The Western Conference semifinals between the Warriors and Memphis Grizzlies was six games of pure intensity and grit.

The second-round playoff series was full of ejections, suspensions, injuries and lots of back-and-forth between both teams.

Golden State put an end to the showdown and eliminated Memphis in Game 6 at home. And for Draymond Green, the series couldn’t have ended any sooner.

“With all the chippiness in this series, the injuries, the eye knock, the gritty when the shot goes up, the ‘He fouled him, he hurt him, whoop that trick’, all the stuff that went on in the series, as you’re going through that I’m just like ‘I can’t wait to finish this series off and shut these guys up,’” Green said on his podcast “The Draymond Green Show”. "Those are just the thoughts that you’re thinking as you’re going through it.

Green himself was ejected from Game 1 after officials assessed a questionable Flagrant 2 foul to him for his foul on Grizzlies big man Brandon Clarke, resulting in Green being ejected from the game. 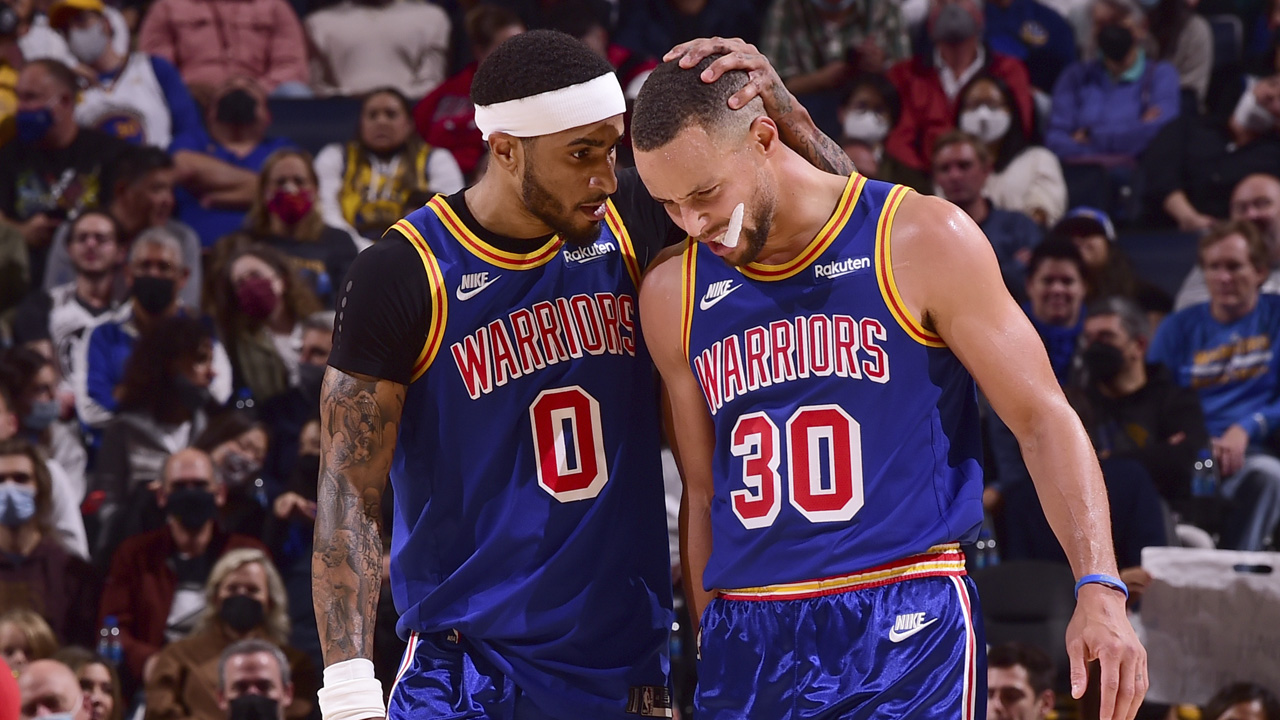 The ejection sparked a bigger conversation on social media. But little did everyone know, that was just the beginning of a high-intensity, action-packed series.