Over the years, there have been numerous stories that highlight Klay Thompson's unique personality and sense of humor.

Everyone has their own favorite Klay story, including Draymond Green.

The Warriors forward told his favorite Klay memory Wednesday during an AMA with Bleacher Report. 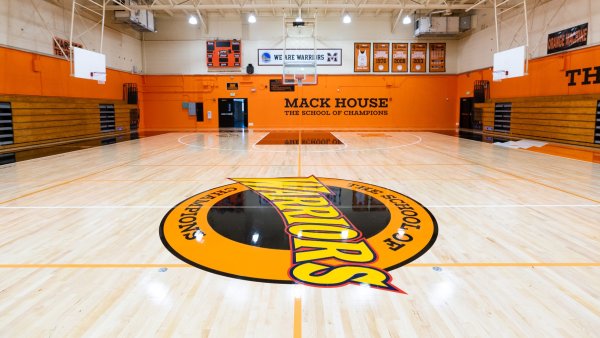 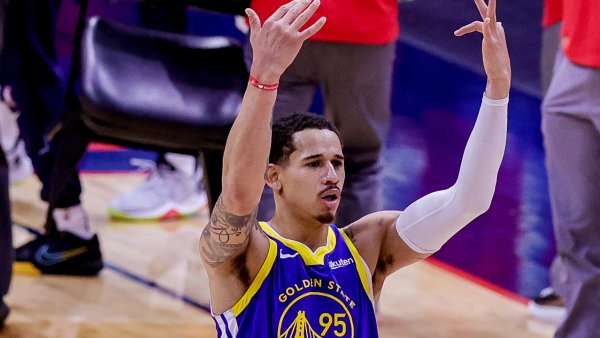 Hey, who among us hasn't had a clumsy injury and attempted to lie about it? Oh, that's just me?

RELATED: JTA is here to stay for Warriors

Thompson just missed his second consecutive season with a severe leg injury. But with the Warriors' season ending in the NBA play-in tournament, the star shooting guard now can turn his attention to getting back on the court and helping the Warriors vault back into title contention.

It's unlikely Thompson will be ready to play on Opening Night next season, but the Warriors expect him to be back at full strength sometime by in early 2022, although president of basketball operations Bob Myers did note it was "too early to tell" when that would be.

Thomspon's return will help cover up a lot of the Warriors' issues, but it's clear Golden State must add pieces this offseason in order to maximize the remaining years of Thompson, Green and Steph Curry's championship prime.