SAN FRANCISCO -- A simple announcement from the Los Angeles Dodgers got a winner-take-all game trending early on Thursday, but it didn't catch the Giants by surprise. Gabe Kapler said Dave Roberts sent him a text Monday evening informing him that right-handed reliever Corey Knebel, not lefty Julio Urias, would start Game 5.

"It's understandable. I don't think it was unexpected," Kapler said. "It certainly changed the way we were thinking about today's game, but nothing out of the ordinary."

Roberts said the Dodgers felt this was the move that "gives us the best chance to win." Knebel has been used as an opener before and Urias has had tremendous success as a postseason reliever. Roberts said Urias, who closed out last year's World Series run, was "all-in" with the move, which allows the Dodgers to dictate more of the matchups early in the game.

"The Giants have been a tremendous ballclub all year, they've been the best team in baseball as far as getting matchup advantages, platoon advantages," Roberts said. "This allows us to a little bit get a neutral pitcher who has done it, who has had success, and potentially giving you some matchup (advantages) throughout the game."

The move didn't have the Giants scrambling, but it did alter their lineup. Kapler had planned to start Donovan Solano against Urias, but the Giants did not have a lineup out before batting practice because Kapler was waiting to see how Tommy La Stella felt. La Stella, the usual leadoff hitter against right-handed pitchers, has had a sore Achilles for several weeks, but the Giants hoped to get him ready to start against Knebel.

"It doesn't matter at this point. We've seen every pitcher that they have," Evan Longoria said. "I'm sure that tactically speaking there's probably some changes that went into it from Kap's side and from a managerial side of it, but as far as we're concerned, I think Urias comes in the game at some point probably pretty early. We'll be focused on Knebel early on in the game." 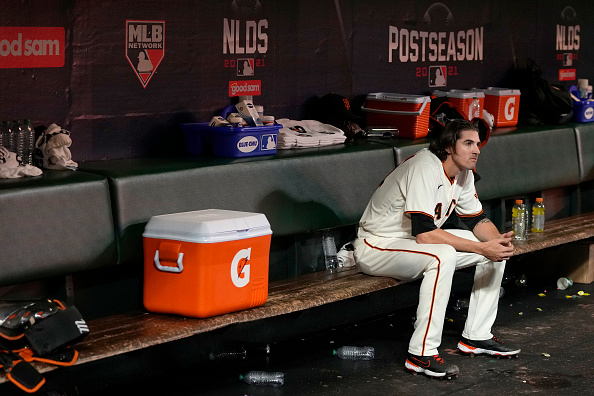 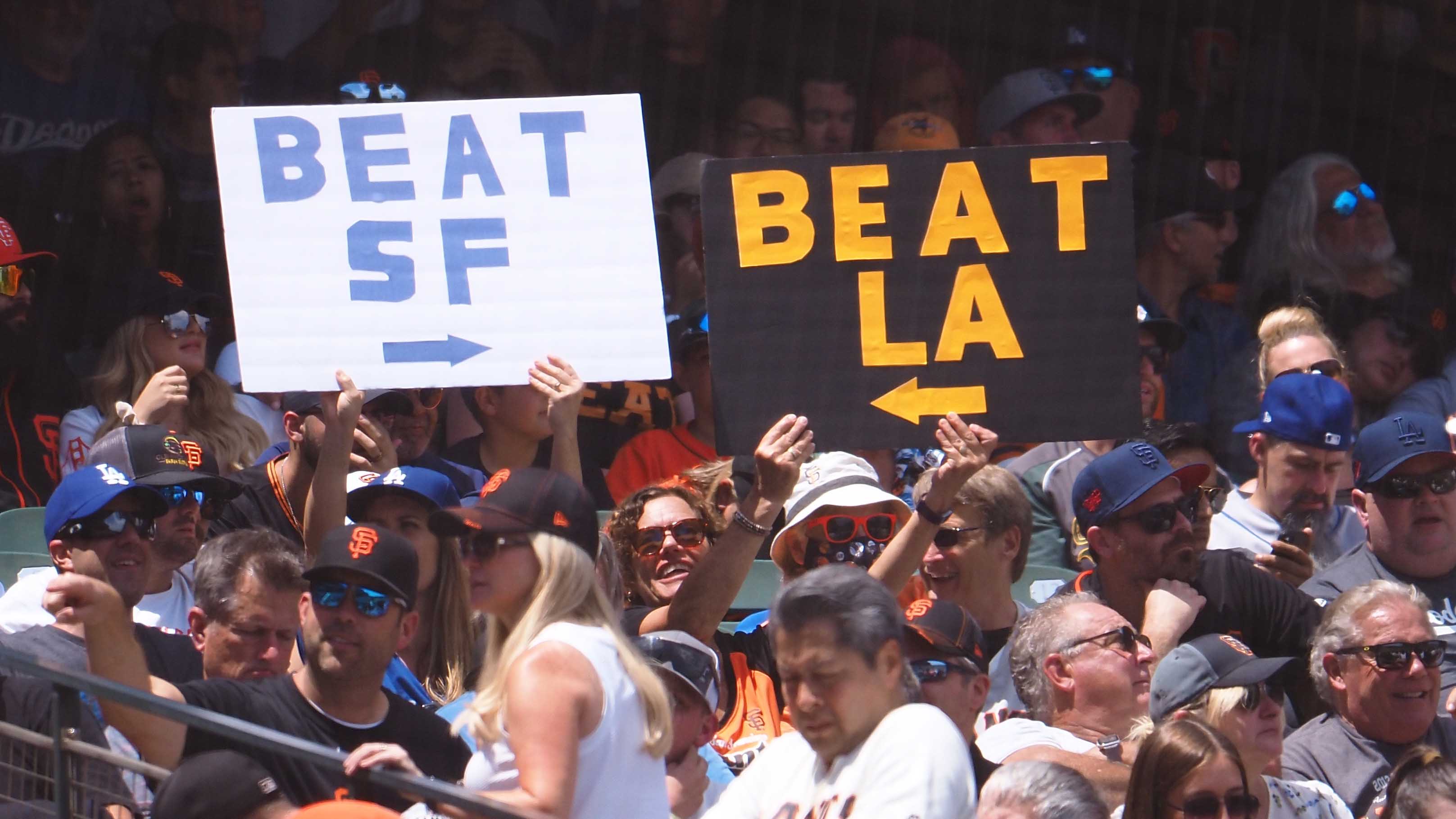 How to Watch Giants Vs. Dodgers in 2021 NLDS

RELATED: How Giants can beat Dodgers in NLDS Game 5

Roberts said it was the right thing to do to give the Giants early notice, adding "this wasn't gamesmanship." He felt it was important to text Kapler since the Dodgers had said in Los Angeles that Urias would start. Once they thought about it more, they altered their plan, deciding to bring MLB's only 20-game winner out of the bullpen for the biggest game of the year.

"The only thing Julio cares about is winning the ballgame," Roberts said. "That's what people are going to remember, not who started."