Gary Payton II knows firsthand the dedication it takes to return to college and pursue a degree while playing in the NBA.

So when his Warriors teammate Steph Curry earned his bachelor’s degree from Davidson College on Sunday, a celebratory fist pump was in order.

“I congratulated him,” Payton told reporters on Sunday. “I’m finishing up my last semester at Oregon State, actually. Will be done in probably the next month or so, so I told him that’s huge. Just a big relief off his shoulders I can imagine.”

In the middle of Golden State’s current NBA playoff run, Curry added another accolade to his name when he earned a Bachelor of Arts degree in Sociology 13 years after leaving college with just one semester left.

His decision to forgo that final semester and prepare for the NBA Draft paid dividends for the Warriors star, of course, but his work ethic transferred from the court to the classroom as he finally finished what he started all those years ago.

“I’m proud of 30 getting that done,” Payton said of his teammate. “It took a couple years after, but it doesn’t matter. As long as you get the paper, that’s all that matters. 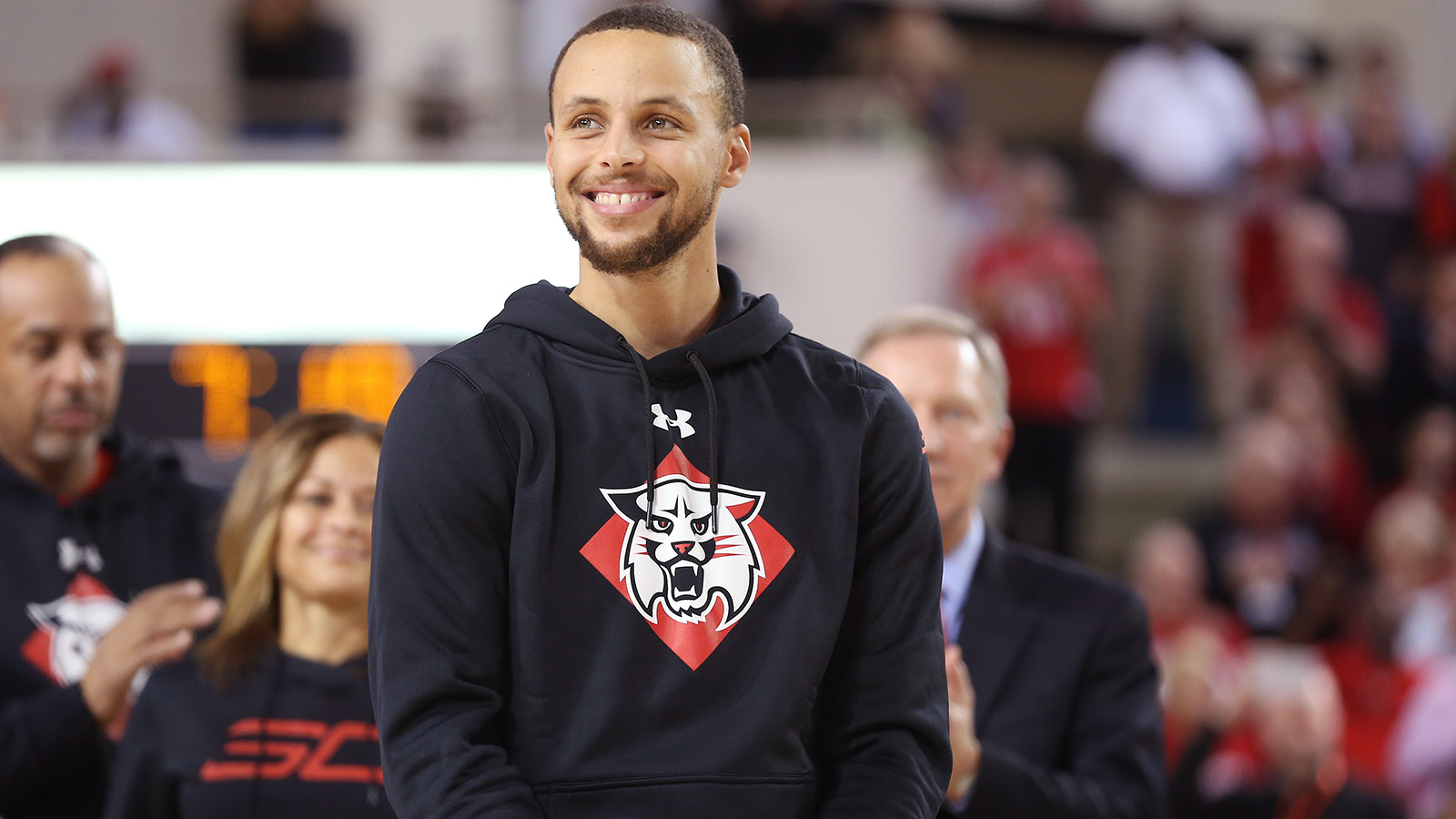 After suffering a broken elbow in Game 2 of the Western Conference semifinals against the Memphis Grizzlies, Payton has yet to be ruled out for the Warriors’ upcoming West finals series against the Dallas Mavericks.

As Payton works his way back to the floor for Golden State and toward a degree of his own, he can be sure that his Warriors teammates will show him the same support he voiced for Curry on Sunday.