Wake up, 49ers fans. It was just a dream -- I mean nightmare -- but it very well could have happened.

"Really the only thing that was quirky for me was my agent called me ... it was probably like a minute before the Niners called me," Kittle said to FanSided's Matt Verderame on the "Stacking the Box" podcast. "My agent says, 'Hey, the Seahawks called me, they said they're trading up to get you.'

"And then literally I'm on the phone with him, my agent, he's on my dad's phone, and then I get a call from the Bay Area ... and the next thing I know I'm talking to John Lynch and Kyle Shanahan saying that they're drafting me and they're excited to work with me." 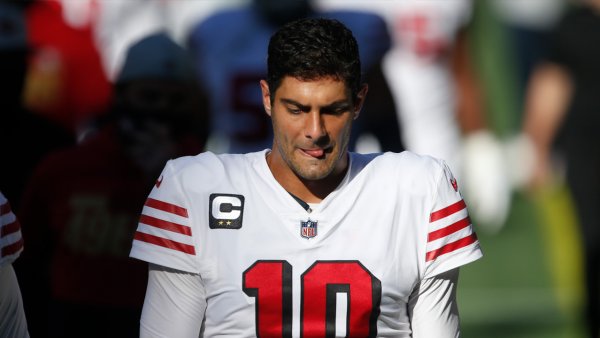 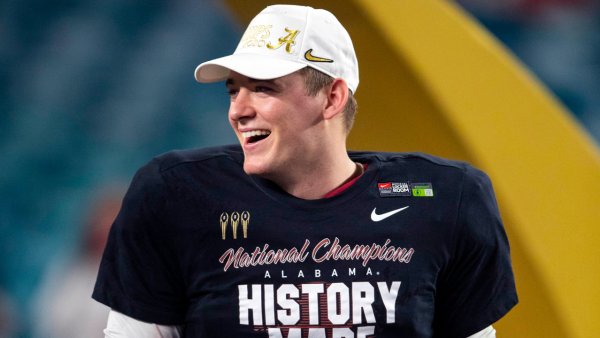 The 49ers beat the Seattle Seahawks to the punch, adding a giant win to the rivalry, selecting Kittle in the sixth round of the 2017 NFL Draft. At pick No. 146, Kittle already is seen as an all-time draft steal.

Kittle has turned into perhaps the best tight end in the NFL and one of the best all-around players in the NFL.

This can't be easy for Seahawks fans to hear. Giving Russell Wilson a weapon like Kittle would have been disastrous for the 49ers.

Instead, Shanahan gets to use Kittle every week on the field and find ways to beat the team that tried to make the star tight end a Seahawk.

Now, the 49ers are looking for another diamond in the rough like they did with Kittle in this year's draft, as well as a star like him with the No. 3 overall pick.