Duane Kuiper has formed a bond with Buster Posey, Brandon Crawford and Brandon Belt over more than a decade of calling their games, and the three longtime Giants knew about Kuiper's diagnosis and the need for him to miss some games before the news was made public Monday. But one thing that really stood out this week to Kuiper was how many other Giants he heard from.

Kuiper said on Thursday's Giants Talk that he has talked to those three, including a couple of conversations with Posey, but also has heard from new Giants he has not had a chance to meet over the past couple of years, when access has been limited. The outpouring of support has been overwhelming since Kuiper announced that he is undergoing chemotherapy. 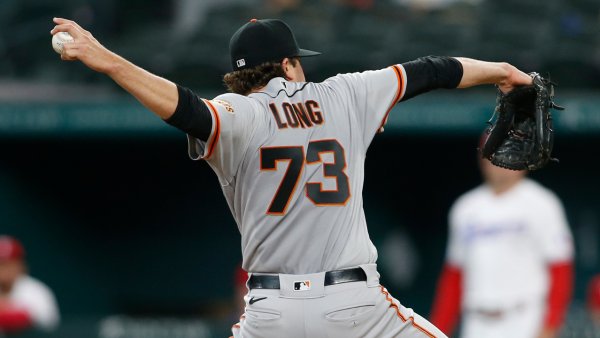 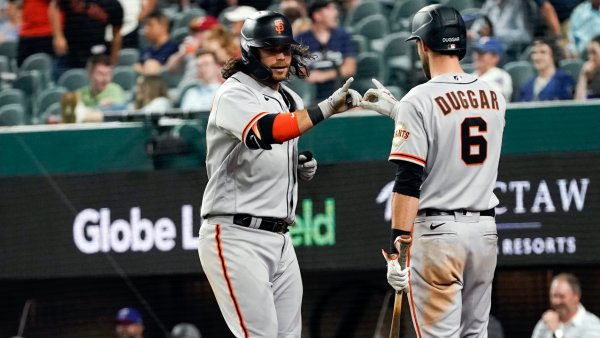 Kuiper has gotten support from former Giants, members of other teams -- including the rival Athletics -- and even Steve Stone, the man who gave up his lone homer in the big leagues. Stone, now a broadcaster for the Chicago White Sox, sent out a Tweet on Monday night.

"He's got to wear it every time somebody mentions my home run, where he's the guy who gave it up," Kuiper said. "He really did a nice job on Twitter and I looked at all the responses, it was great. I say this sincerely, I wouldn't expect anything less from him, and I really did appreciate it."

RELATED: How Giants' 2020 draft picks have played one year later

Kuiper missed the two games against the Texas Rangers on Tuesday and Wednesday but said he hopes to be back in the booth at Oracle Park on Thursday afternoon when the Giants visit the Washington Nationals.

"I think the important thing is to know that we're going forward to try to beat this," Kuiper said. "Each day I find that I start going, 'Well, is my voice, is it weaker now, can I do this? What's going on?' Each day is a little bit of a different day and each day I get up thinking, 'Am I going to do the game today or not.' Today I decided not to (for) the Wednesday game against the Rangers, but I really want to go to work tomorrow when Max Scherzer takes on the Giants against Anthony DeSclafani. We're going day to day, and that's basically the best way we can do it right now."