Less than a week after finishing a historic race for the NL West title, the Giants and Los Angeles Dodgers will face off in the winningest playoff series in MLB history.

Chris Taylor's walk-off homer in the ninth inning on Wednesday night at Dodger Stadium earned the 106-win Dodgers a trip to Oracle Park for the start of a National League Division Series against the 107-win Giants. With 213 wins, the rivals will edge the previous record for combined wins in a playoff series, or any MLB matchup for that matter, according to Sportradar.

The previous high was 212, set in the 1998 World Series. The 114-win New York Yankees swept a 98-win San Diego Padres team managed by Bruce Bochy. That was Bochy's highest win total as a big league manager.

The 116-win Seattle Mariners took on a 95-win Yankees team in 2001, but the closest the sport has seen to this upcoming Giants-Dodgers series actually took place just three years ago. The Boston Red Sox won 108 games in 2018 and in the American League Championship Series they beat a Houston Astros team that won 103 in the regular season. The Red Sox went on to win the World Series title.

When Logan Webb throws the first pitch Friday night at Oracle Park, the Giants and Dodgers will become the first 105-win teams to face each other in an MLB game, regular season or playoffs. That's just a continuation of the NL West race, which came down to the final day. The Giants needed a franchise record for wins to finish in first, and the Dodgers became the first MLB team to win 106 games and not their division. 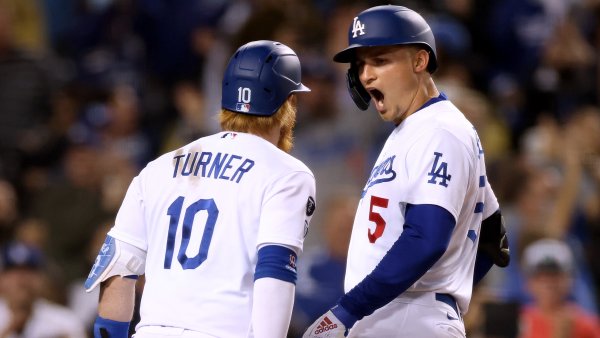 A Look at the 16 Potential World Series Matchups 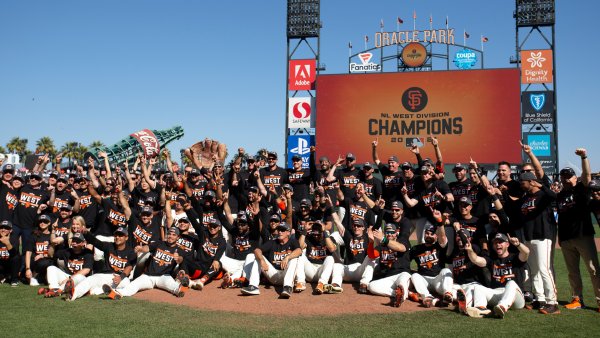 "You're going to be hard-pressed to see another race like this for quite a while," Buster Posey said on Sunday. "I don't think we're going to see it too often, especially coming down to the last game."