The biggest concern about the Giants coming into the 2021 season was rotation depth. It's becoming an issue for the first time before the biggest series of the year thus far.

The Giants put Logan Webb on the 10-day Injured List with a right shoulder strain on Thursday morning and activated left-handed reliever Jose Alvarez. Webb was supposed to pitch Saturday against the Los Angeles Dodgers, but the Giants now are TBD for that game, with Alex Wood and Anthony DeSclafani getting the other two.

Manager Gabe Kapler said he's optimistic Webb will miss just one start, although he acknowledged that the Giants initially thought Webb wouldn't miss any. An MRI on Wednesday revealed the mild strain. 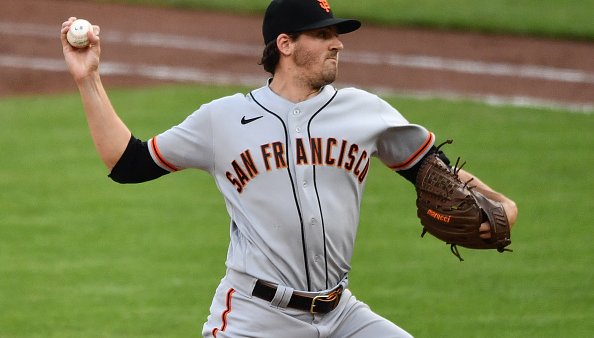 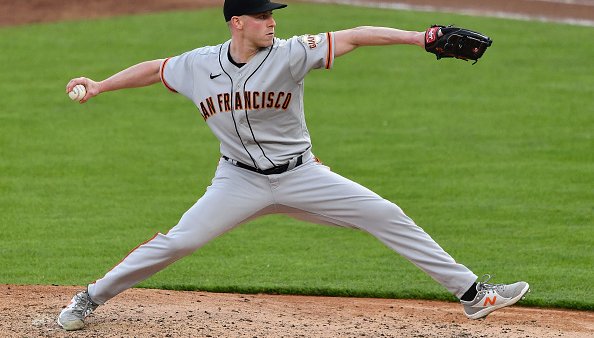 "It's not the easiest thing to predict," Kapler said. "Obviously we were optimistic that he wouldn't have to miss a start at all and at this point he does, so we'll kind of see how he's doing when we get back to San Francisco. We'll continue to monitor and treat and work hard to get him ready as quickly as possible."

The timing is brutal for Webb, who twice has been reinserted into the rotation because of an injury to another starter and was throwing as well as he ever has in the big leagues. Webb allowed two runs over 12 innings in his previous two starts, but his shoulder flared up Monday night in Cincinnati.

The Giants don't have a lot of obvious options at Triple-A. Aaron Sanchez also is on the IL with a shoulder injury and isn't throwing yet, and Tyler Beede hasn't built up his pitch count in his return from Tommy John and also isn't eligible to come off the IL until June 1. Conner Menez is the only remaining starter at Triple-A. The Giants also could add Nick Tropeano or Scott Kazmir to the roster.

"I think we have a couple of different options in Sacramento," Kapler said. "We also have some guys in our bullpen who could potentially step up and start a game for us. I think part of that will have to do with how we come out of today's game and tomorrow's, as well."