How 49ers Can Use Trey Lance: Joe Montana, Colin Kaepernick Are Templates

How can 49ers use rookie Lance? Think back to Montana, Kap originally appeared on NBC Sports Bayarea

Bill Walsh did it with a young Joe Montana.

In 2021, it seems logical 49ers coach Kyle Shanahan will find ways to regularly incorporate rookie quarterback Trey Lance even if Jimmy Garoppolo solidifies his role as the team’s top quarterback from start to finish.

The 49ers should not be in the head-scratching situation the Green Bay Packers experienced last season in which the quarterback they traded up to select in the first round, Jordan Love, never even suited up for a game as a rookie.

Shanahan and offensive coordinator Mike McDaniel are known for their innovation, particularly in the run game. Lance, the No. 3 overall pick, gives the 49ers’ top offensive minds plenty of options on a game-to-game basis this season. 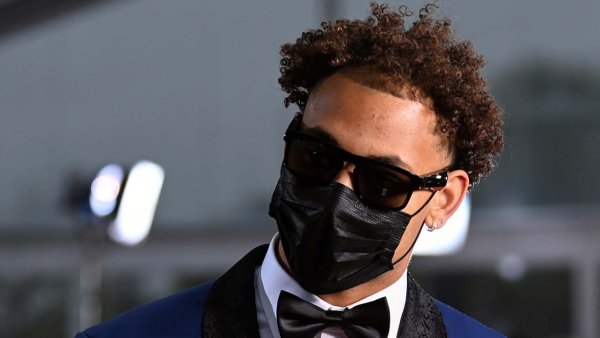 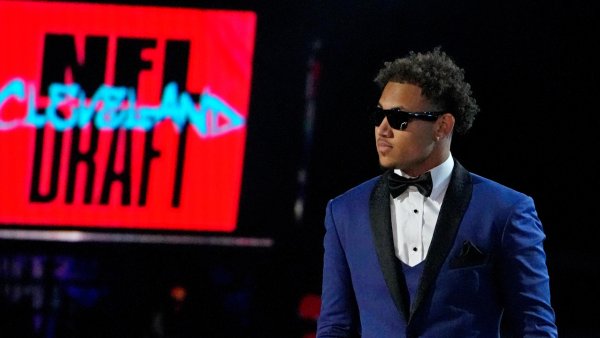 In his final full college season, Lance threw for 28 touchdowns and no interceptions. He also rushed for 1,100 yards and 14 touchdowns.

"I love his natural ability to play the position," Shanahan said of Lance. "Then when you add in a type of running element, which I've always been intrigued with, but when you've got a guy with the skill sets as far as speed and size, to where you're not going to make him a runner but if you can get in certain formations where the defense knows you will run him if they don't honor him, now everything is different.

“If you can ever get a guy like that and make 11-on-11 football then I think you got a guy who can change some things for you.”

Lance’s style as a quarterback is quite different from Montana. But how Walsh integrated Montana into becoming the full-time starter serves as a template for how to do it correctly.

Walsh sprinkled Montana into five games throughout his rookie season. He even started the 49ers’ Week 14 game against the St. Louis Cardinals, but DeBerg ended up playing most of that game.

Walsh again picked his spots with Montana the next year. Walsh's plan was to always find ways to place Montana into positions to succeed.

Finally, Montana took over as the full-time starter for the final four games of his second season. What followed for the 49ers were four Super Bowls and a Hall of Fame career.

Three decades later, Kaepernick rarely saw action as a rookie in 2011. But from the beginning of the next season, Harbaugh used Kaepernick’s skills to the team’s advantage.

In Week 1 against Green Bay, Kaepernick was inserted into the lineup just before the end of the first half. He tore off a 17-yard run that set up David Akers’ 63-yard field goal as time expired.

Three weeks later, Kaepernick stole the show against the New York Jets, who were drawing league-wide attention for their deployment of wildcat quarterback Tim Tebow.

Kaepernick played 11 snaps and attempted only one deep pass that fell incomplete. But he rushed five times for 50 yards and a touchdown.

Kaepernick remained as the 49ers’ starter after Alex Smith was cleared to return from a midseason concussion. Kaepernick rushed for an NFL quarterback record 181 yards in a playoff game against the Packers, and he threw for 302 yards in the 49ers’ Super Bowl loss to the Baltimore Ravens.

The 49ers plan to keep both Garoppolo and Lance on their roster. Garoppolo is scheduled to make $25.5 million in salary and bonuses. General manager John Lynch received approval from 49ers ownership to retain Garoppolo and his hefty salary on the payroll.

Garoppolo’s NFL experience gives him the distinct edge to open the season as the starter over Lance, who will have played just one game in 20 months at the time the 49ers open the regular season.

But Lance will be more than just a Microsoft Tablet holder. His unique blend of throwing and running is something Shanahan can use to exploit certain matchups.

The 49ers also can have Garoppolo line up wide to occupy one defender, turning it into a 10-on-10 play while Lance takes a direct snap.

The run-pass options with Lance are limitless.

And the 49ers have plenty of time to devise ways to incorporate their rookie quarterback to figure out ways to use every inch of the field along the way.