Andrew Wiggins' on-court performance for one of the NBA's best teams made for a strong All-Star case, but his path to earning one of the 10 coveted starter spots for the February event got a boost from an unlikely source.

As The Athletic's Anthony Slater broke down Friday morning, a social media post from BamBam, a K-Pop superstar and Warriors Global Ambassador, played a role in Wiggins garnering enough of the fan vote to overtake Rudy Gobert and others for a spot in the West's starting frontcourt.

"Go back to Jan. 7. The Warriors’ social media team strategically selected that day for BamBam’s Wiggins-hashtagged All-Star post. It was a “2-for-1” sale. Votes counted as double. BamBam’s message, embedded below and sent to his 9.6 million followers, erupted in the active K-pop world, becoming Thailand’s No. 1 trending topic and generating enough buzz to boost Wiggins across the finish line as the third-leading vote-getter in the West frontcourt," Slater wrote Friday.

RELATED: Wiggins named All-Star is one of Kerr's 'proudest moments'

Wiggins had fewer player votes than Gobert and teammate Draymond Green, and also got significantly fewer media votes than those two and Minnesota Timberwolves star Karl-Anthony Towns. But he finished third in the fan voting, and will be a starter in next month's All-Star Game from Cleveland. 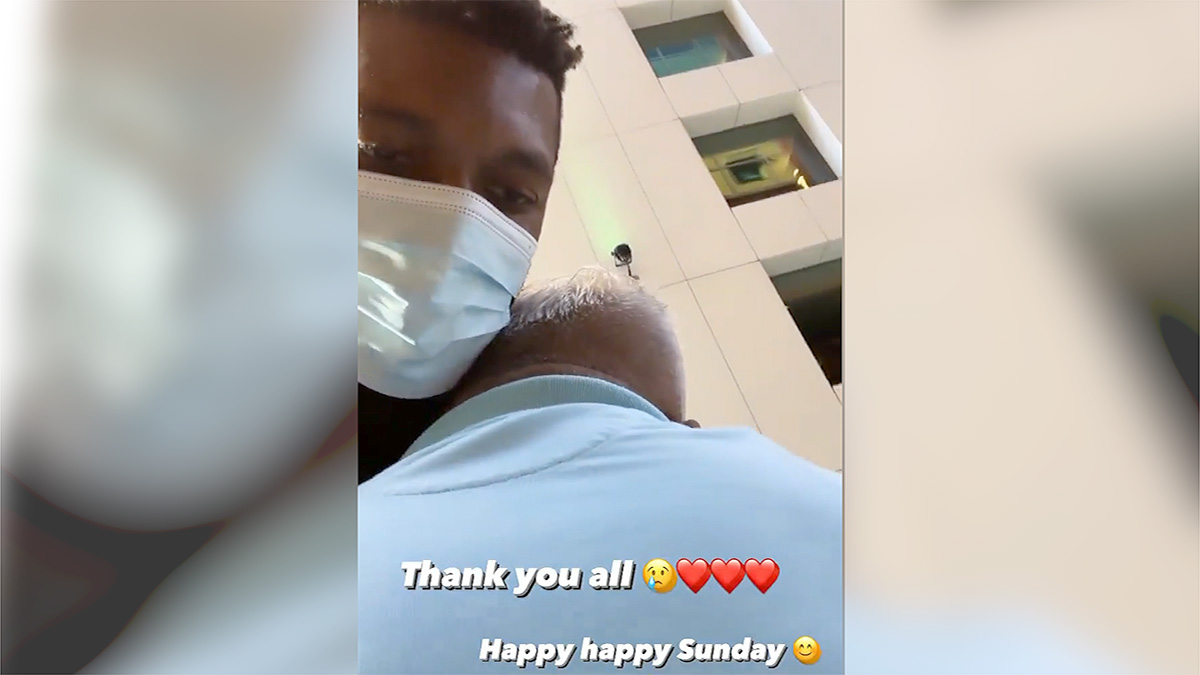 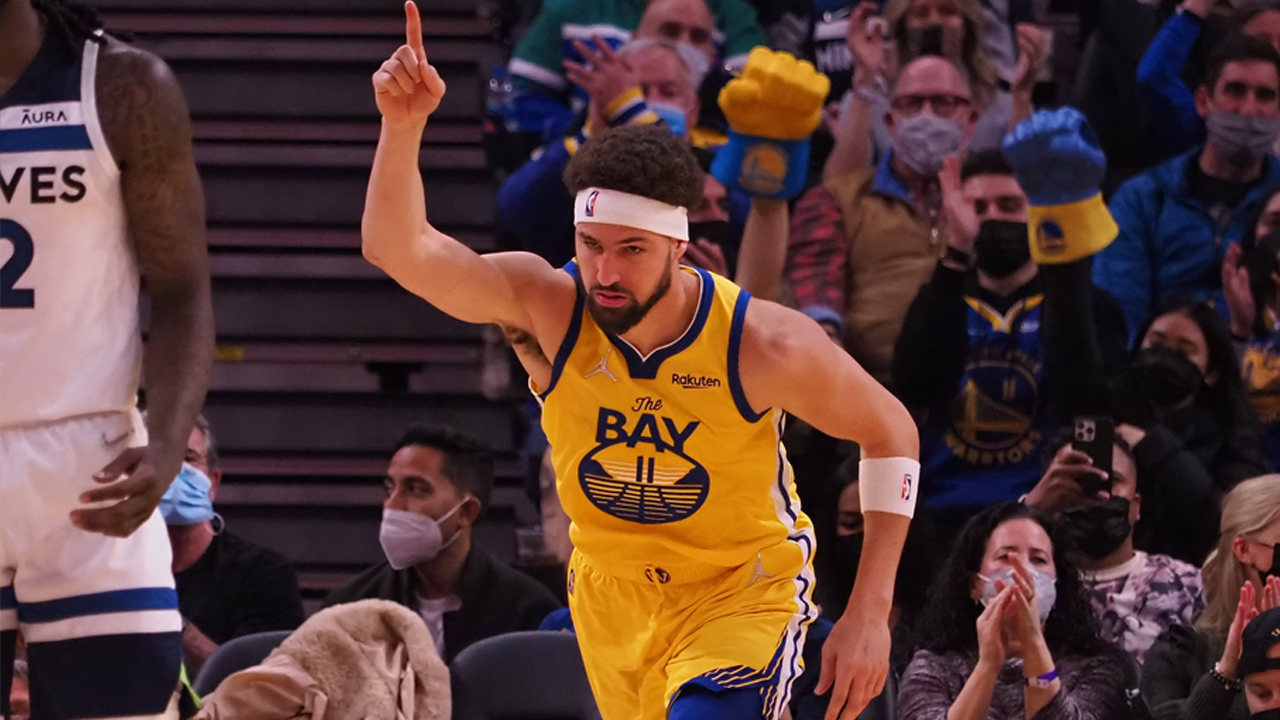