Warriors fans have to understand this: It's much too soon to make assumptions on James Wiseman.

Yes, rookie season didn't go as he or the Warriors hoped. It was a roller coaster going up and down for a 19-year-old who was taken with the No. 2 pick in the 2020 NBA Draft.

Sure, Wiseman might not have been the perfect fit alongside Steph Curry as a rookie, especially in Steve Kerr's ball-movement offense. It also didn't help how well some other rookies like LaMelo Ball and Tyrese Haliburton looked. But 39 games for someone that young with that much natural athleticism and talent can't be fully evaluated. 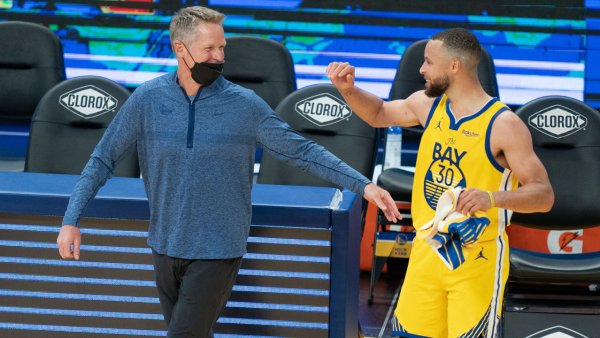 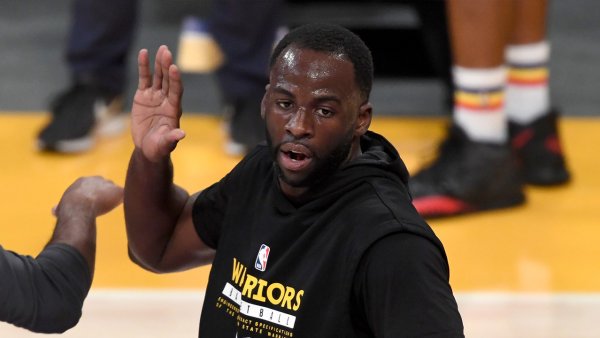 Warriors general manager Bob Myers knows this to be true, and he wants to see what Wiseman can do next as he progresses.

"I think he can help us. I expect him to be on the team next year. I don't want to trade James Wiseman," Myers told reporters in his end-of-season press conference. "I think he is a tremendous talent. I think he was put in a position where, again, the guy has taken hopefully all of his lumps early in his career. I think he can be very helpful to us in the future.

"I think he can be helpful in the present. We plan on him being on the team. We plan on him helping us. ... We're very confident he is going to be a good player and help us win next year. And so, we think he is part of winning for this team going forward."

"When Bob clarified to the news reporters that he wasn't going to trade me, that gave me a lot of confidence within myself," Wiseman said in his latest video diary for The Undefeated. "And it's just the fact that I've been having confidence in myself.

Even though Wiseman has plenty of self-confidence, he did admit the Warriors have had to remind him of that confidence and understanding just how good he can be.

"The craziest thing about that is, and they had to tell me about that, because it drives me," Wiseman said. "It fuels me to keep going and just work even harder."

RELATED: What Wiseman can learn from Poole's second-year improvement

Wiseman played 39 games as a rookie before his season ended with a right meniscus injury. He averaged 11.5 points and 5.8 rebounds per game, looking like a future star on some nights and lost on others.

Whether it be next season or longer, Wiseman has the talent to reach the peak that comes with being a top pick. Will that be with the Warriors? It sure sounds like it.

But nothing is guaranteed in the NBA.