Whether San Francisco or Golden State, the West Coast version of the Warriors almost always have had a roster with at least one star – if not always an All-Star.

The team has entertained, occasionally for better but often for worse, Bay Area sports fans since 1962. The franchise has slept in the NBA basement and celebrated in its penthouse, never once uttering a serious threat to leave the region.

With that in mind, and as the franchise embarks on its 60th season in the Bay, we offer what we consider the best of the Warriors. The 60th Anniversary team.

Criteria: Collective success matters, but individual impact is emphasized. Duration is taken into account, but each player must have spent at least one full season with the franchise. Honors matter. Though I’m primarily responsible for the order, we encourage debate and even vehement disagreement.

RELATED: Steph, Warriors are real threat to Lakers in West

First player from the Soviet Union to enter the NBA brought intensity, physicality to the Warriors and also introduced the “Eurostep.”

Athletic big man played valuable minutes for the 2015 championship team and the 73-win squad the following season. Knee problems forced him into retirement.

Posted double-double averages for three consecutive seasons and made the 1968 All-Star team. No. 5 on the team’s career rebounding list.

Tremendous athlete, the compact shooting guard averaged 23.4 ppg over two-plus seasons (162 games). Amid mediocrity, the “Prince of Midair” got buckets.

Instant offense in a jumbo package, “Mo Buckets” was the designated bench shooter during the Warriors’ rise to the top and remains popular figure.

Mostly in the role of Sixth Man, the guard with the quick release averaged 16.7 ppg on 47.9-percent shooting in 18 postseason games over two seasons.

Lottery pick in 1997 is far and away the franchise leader in career blocked shots and continues to be an ambassador in the community.

Those back-to-back championships (2017, 2018) came easier with his above-the-rim presence and 70.2-percent shooting over those two postseasons.

As generally the best player on bad Golden State teams at the turn of the millennium, the combo guard averaged 15.8 points over 155 games.

Drafted at 18, he was a productive big man, leading the NBA in field-goal percentage (62.6) for the “We Believe” bunch before flaming out at 27. 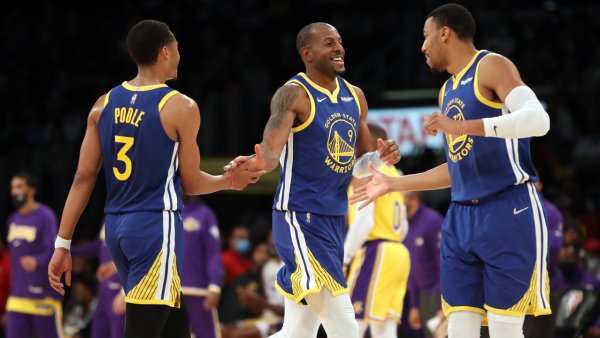 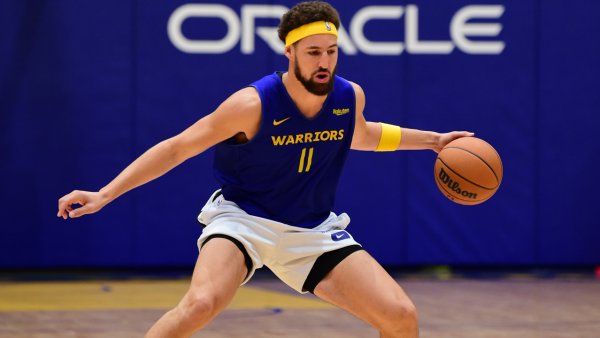 Holds a special place in Warriors lore as valuable role player on both the “We Believe” team and, 10 years later, the 2017 championship team.

First overall pick in 1995 was solid over three seasons with the Warriors, averaging 17.0 points and 8.2 rebounds, but never became a star.

They can’t be separated. Defensive-minded tag-team centers were terrific on the ’75 title team and returned the following season with defensive ratings that still rank 1-2 in franchise history.

At 6-foot-8, 215 pounds, he specialized in rebounding and his Warriors career average of 10.4 per game is No. 1 among in the post-merger era.

Every great team has an “energy guy,” and he filled that role, providing an offensive spark for the 2015 championship team and the 73-win squad in 2015-16.

Joined Wilt Chamberlain and Guy Rodgers as All-Stars in the inaugural season in San Francisco and is one of six Warriors with retired numbers.

Arriving after the 2015 championship season, he overcame physical challenges to become a key contributor to four Finals teams, two of which won it all.

The burly power forward spent only two seasons with the Warriors, but was stellar, averaging 17.5 points and 15.2 rebounds and representing the franchise in the 1971 All-Star Game.