Steph Curry as of right now is scheduled to become an unrestricted free agent after the 2021-22 season.

But all signs point to him signing a contract extension with the Warriors this summer.

"My full expectation is that Steph will be with us for the remainder of his career," Golden State owner Joe Lacob said on The TK Show podcast with The Athletic's Tim Kawakami. "I think he wants that [and] we want that.

"I really don't have anything to say about that other than we're in the middle -- or [we have] started that process. That'll go on this summer." 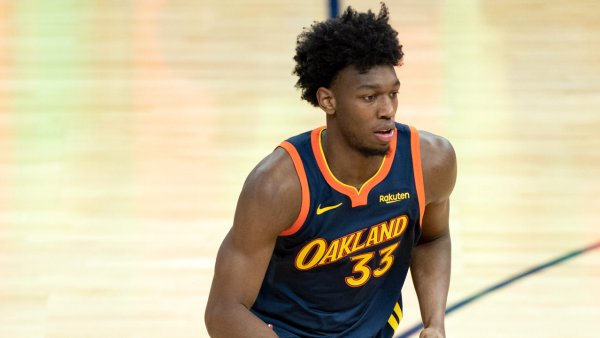 But if you are a Warriors fan anxiously waiting for an announcement, you probably are going to have wait until mid-August or so.

"Our expectation is we're gonna be with Steph for a long time. We love him and the fans love him. He's obviously fantastic and we're gonna do everything we can to keep him here and keep him happy."

The three-time NBA champion is eligible to sign a four-year extension worth over $200 million that would put him under contract for the next five seasons.

The 33-year-old arguably is the most popular and beloved athlete in Bay Area history.

"We're very, very lucky to have him," Lacob added. "You should enjoy every minute of it."