Because of Tommy John surgery, Johnny Cueto's six-year contract in San Francisco consisted of just 103 starts. But man, what an entertaining run it was.

Cueto's time with the Giants included a playoff push, a very sharp downturn for the franchise, and ultimately a return to the postseason. At times, he was in the middle of it all, but by the end, he was left off the playoff roster when the Giants faced the Los Angeles Dodgers in the NLDS.

In good times and bad, though, it was impossible to take your eyes off Cueto. His Instagram account became a must-watch for Giants fans, but also for teammates and manager Gabe Kapler. While he spoke through interpreter Erwin Higueros throughout those six seasons, Cueto dropped a few gems on reporters, including a quote that was replayed throughout the 2016 NLDS, his best shot at a title in San Francisco.

"I hope to God we do," he said that September when asked if he wanted to face the Cubs again. "We'll find out who's got the coconuts."

That was one highlight from Cueto's time in San Francisco, which officially ended Monday when he signed with the Chicago White Sox.

But there were many more, often coming off the field:

On the field, Cueto was a workhorse when healthy. He had five complete games in his first season with the Giants, and throughout his time in orange and black, he entertained with his shimmies and quick-pitches:

When Cueto was at his best, the Giants found a rhythm that was missing most of the last half-decade. After zooming through innings, he would slowly take his cap off and tuck it under his arm, strolling back to the dugout as he looked up at the crowd. At times, his teammates joined in.

Of course, that wasn't Cueto's best hat-related moment. Not even close. 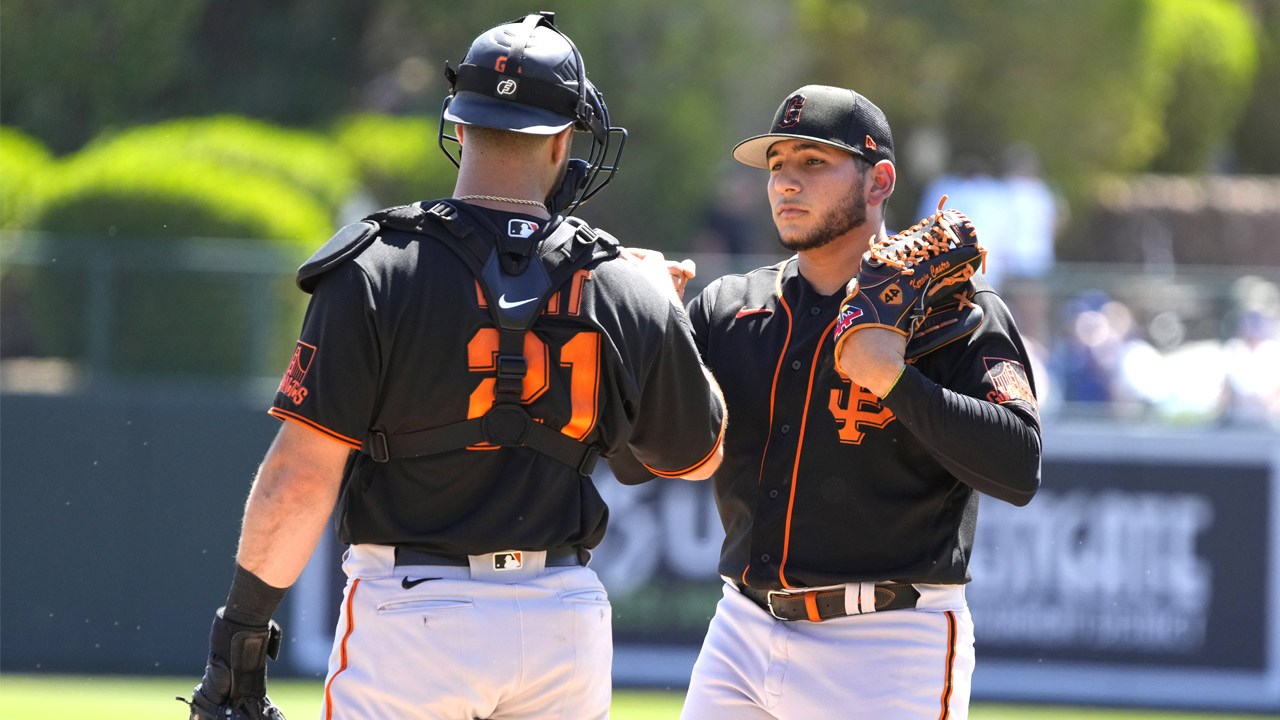 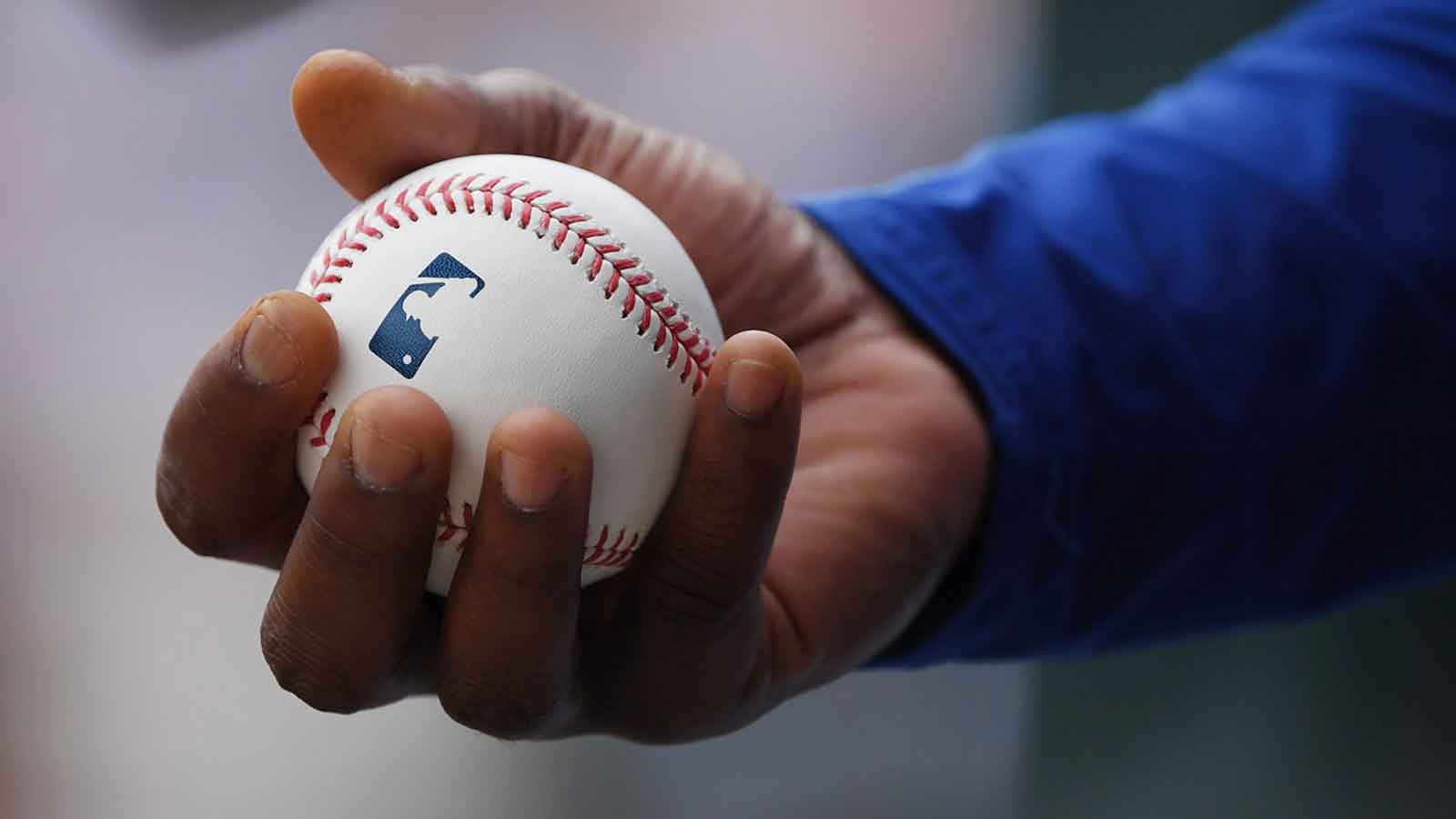 Report: MLB Players to Use Anti-Sign-Stealing Technology on Field

As entertaining as Cueto was on the mound, some of his funniest moments happened when he stepped into the batter's box or got on base. Cueto was 14-for-161 with the Giants without an extra-base hit, but he loved to run, and he was sneakily one of the fastest players on the roster.

Cueto would only let loose when he sniffed a hit or a run, though. There was no wasted energy on that side of the ball, and Cueto often would only make it five or six feet out of the box if he hit a grounder to the pitcher or right side. His swings ... well, they needed some work, although he was a pretty savvy hitter.

His most famous moment on the bases came late in the 2017 season, when he encouraged Full Throttle Hunter Pence to take it easy.

"Obviously I was very happy when he hit the home run, and I just kept telling him to go ahead and slow down and enjoy the homer," Cueto said that night. "Because you're always running so fast."

Cueto won't need to turn on the jets anymore. The universal DH has arrived and he's going to an American League team anyway, but let's hope he can find some of his old success there, and let's hope their infield coach is ready for what's to come: