The Warriors lost to the LA Clippers in overtime that night, but that's not the story.

Our focus is on what happened at the end of regulation -- and on the bench before overtime -- between Kevin Durant and Draymond Green.

But we don't need to say anything else or provide any more context, because those two offered their perspectives on the latest episode of KD's The ETCs podcast:

Draymond: "I got the rebound and I took off up the court. K is clapping for the ball and I'm taking off. I'm driving up the court. In my mind, K is about to come in for the trail, and I'm about to pitch it back. He is about to walk into the 3, we're going home, we got a game tomorrow. This is how I'm envisioning this whole play happening.

"As I turn to go across the court for the pitch back, K has completely stopped coming [laughter]. So I dribble the ball off my foot looking for him. The s--t went all wrong." 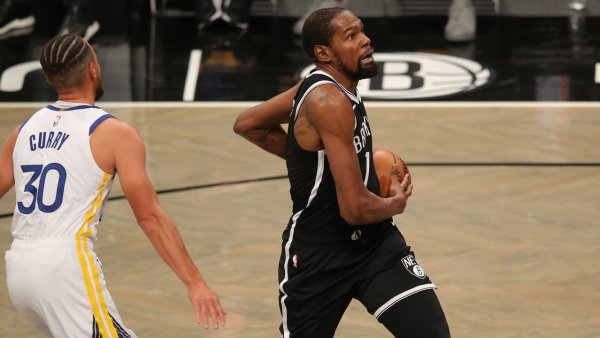 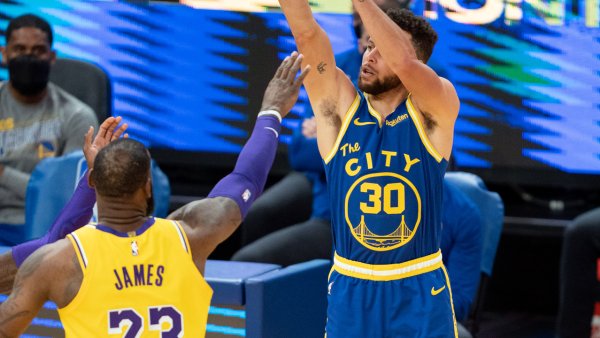 Durant: "In my mind, this is how I played it out. We got the stop, I'm grabbing the rebound, as soon as I cross halfcourt I'm shooting it. That was the disconnect. That was it. I wanted the moment, Draymond saw it in a different way. That was the clash.

"I ain't run [down the court] because I was like, 'Damn, I ain't got this motherf--ker in my hands right now.' I was so distraught."

Draymond: "I'm walking off the court, and K is yelling, 'Give me the motherf--king ball.' I'm just looking at him, and my response was, 'I was f--king passing you the ball if you would have f--king ran.' I sit [on the bench] and he's like two or three chairs over from me. He slaps the chair right next to me, 'I said give me the f--king ball.' That's when I was like, 'Yo, hey motherf--ker I do this to. I was gonna give your a-- the ball if you weren't f--king bitching. I do this to.'

"One thing is said or another, we argue, DeMarcus [Cousins] pulls me [away] and tells me to shut the f--k up. From there, everyone took it and made it this whole thing. To me it wasn't a big deal. Did we get into a bad argument? Yes. But K would cuss me out all the time. Fast forward, the build up of everything, the media coverage around it, the suspension -- it only made it worse. The s--t continued to fester [and] took on a complete life of its own."

Durant: "The exchange, the certain s--t that you said to me, I was just like, 'All right. I know what it is. I know what I bring to the team. All right, Dray went too far on one of his little joints. I'm gonna talk to his a-- about this s--t next week and let him know what it really is with me.' That's what I was on. I was so irritated because I knew the vultures was about to eat this s--t up. I knew they were gonna use it to try to divide and separate me from the group. That was the irritating part because I knew it was gonna happen."

Draymond also admitted he "definitely said some things I shouldn't have said," but he didn't reveal that content.

And it's very safe to assume he won't ever publicly address what those words actually were.