Andrew Wiggins' career has done a 180 ever since he joined the Warriors via trade in February of 2020.

Often criticized for not living up to the expectations that come with being the No. 1 overall pick and having the nickname "Maple Jordan," Wiggins arrived in the Bay Area and immediately filled a need for a Warriors team planning a dynastic reboot. Almost two years later, Wiggins has been exactly what the Warriors envisioned when they acquired him and a 2021 first-round draft pick that became Jonathan Kuminga in a heist deal with the Minnesota Timberwolves.

Wiggins, 26, has thrived as a member of the Warriors, playing the role he was meant to and gaining All-Star buzz as Golden State has roared out to a 29-7 record to start the season.

Kevin Garnett, who played with Wiggins for parts of two seasons in Minnesota, credits the Warriors' winning culture and playing alongside a generational talent in Steph Curry for the incredible turnaround Wiggins has experienced in the Bay.

"He's playing with the Michael Jordan of his era," Garnett told ESPN's Baxter Holmes. "The knowledge that he takes not just from Steve Kerr and that coaching staff but that pedigree of excellence that they push around there in Golden State -- you can't come in there and be less than. Those are champions in there. Those guys have won together. They've been in the grit. They've been in the foxhole together. I think it motivates him." 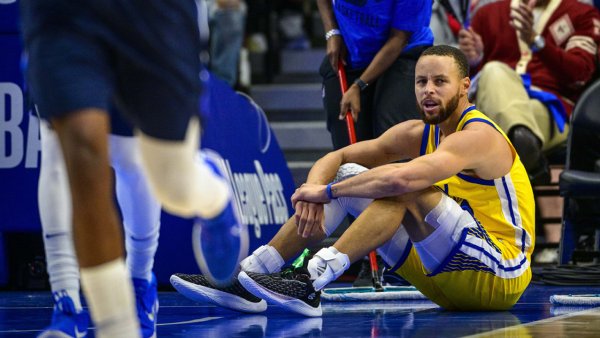 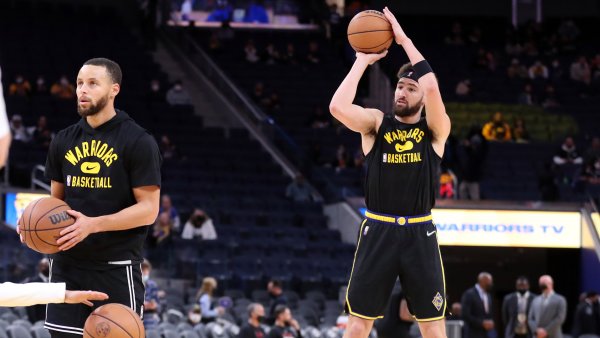 RELATED: How Kerr will approach Warriors' rotation once Klay returns

After finding his footing last season during his first full run with the Warriors, Wiggins has taken his game up a level, impressing coach Steve Kerr and giving the Warriors a two-way wing they desperately needed.

“He’s one of the best two-way players in the league,” Kerr told reporters on Jan. 1 when asked about Wiggins' All-Star hopes. “Night in and night out he gives us 18 or 20 points. He’s shooting 42 percent from the three, he’s guarding the most difficult player on the court every single night at the other end. He’s taken on the role defensively that is just crucial to our team with Klay [Thompson] out.”

With Thompson set to make his return soon, the Warriors soon will be whole, and Wiggins knows that's bad news for the rest of the NBA.

"It's impressive man to see what he does, what he can do," Wiggins told reporters on Jan. 1 about Thompson's impending return. "The impact he has defensively, offensively, it's crazy. I'm excited to play with him, excited for him to get back. The league's going to be in trouble when he gets back."

Finally part of a franchise he can thrive with, Wiggins ' career now has only one way to go -- up.