Klay Thompson had the same reaction as most Warriors fans who sat through the 134-95 drubbing by the Memphis Grizzlies in Game 5 of the Western Conference semifinals on Wednesday.

“It was awful,” Thompson told reporters. “It was embarrassing.”

He probably could’ve left it at that.

The Warriors got off to another slow start in Game 5, and this time it really burned them as the Grizzlies forced turnovers, hustled to rebounds and made shot after shot while the Warriors looked nothing like the team that had a three-games-to-one lead in the series.

“From the opening tip, we didn’t have great flow,” Thompson said. “They were more aggressive than us, reflected in 30 free throws to our 13.”

Thompson led the Warriors with 19 points but also had a historically bad plus-minus of minus-45, which was tied for the worst plus/minus in a playoff game in the play-by-play era, according to StatMuse.

Thompson left the game midway through the third quarter and watched with the rest of the starters as the Grizzlies’ crowd danced and celebrated to a Game 5 rout, spoiling the Warriors’ plans of a second straight gentleman’s sweep.

“We all had the mindset we were going to close it out tonight, but sometimes basketball isn’t an exact science and we played like a shell of ourselves,” Thompson said. 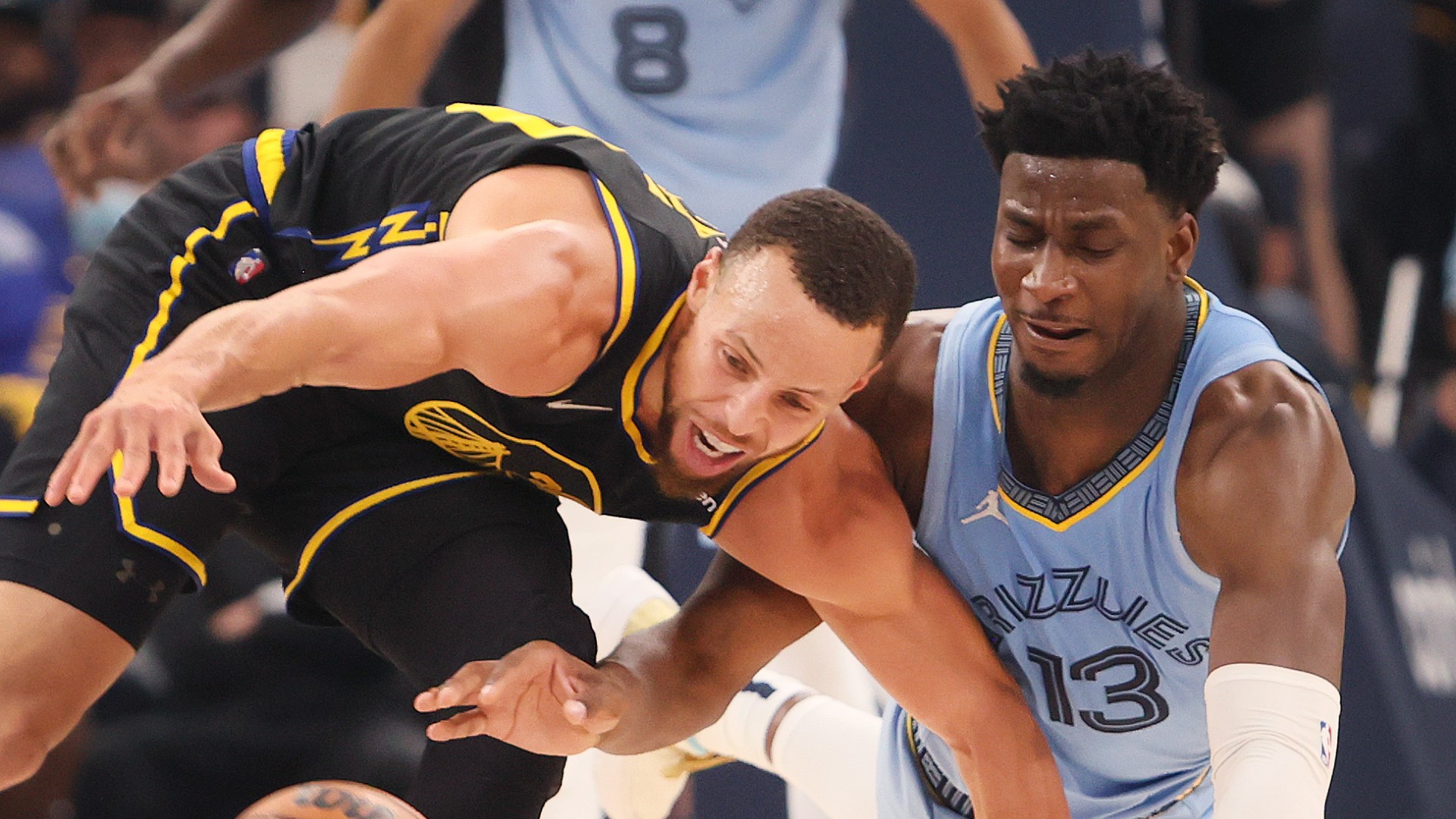 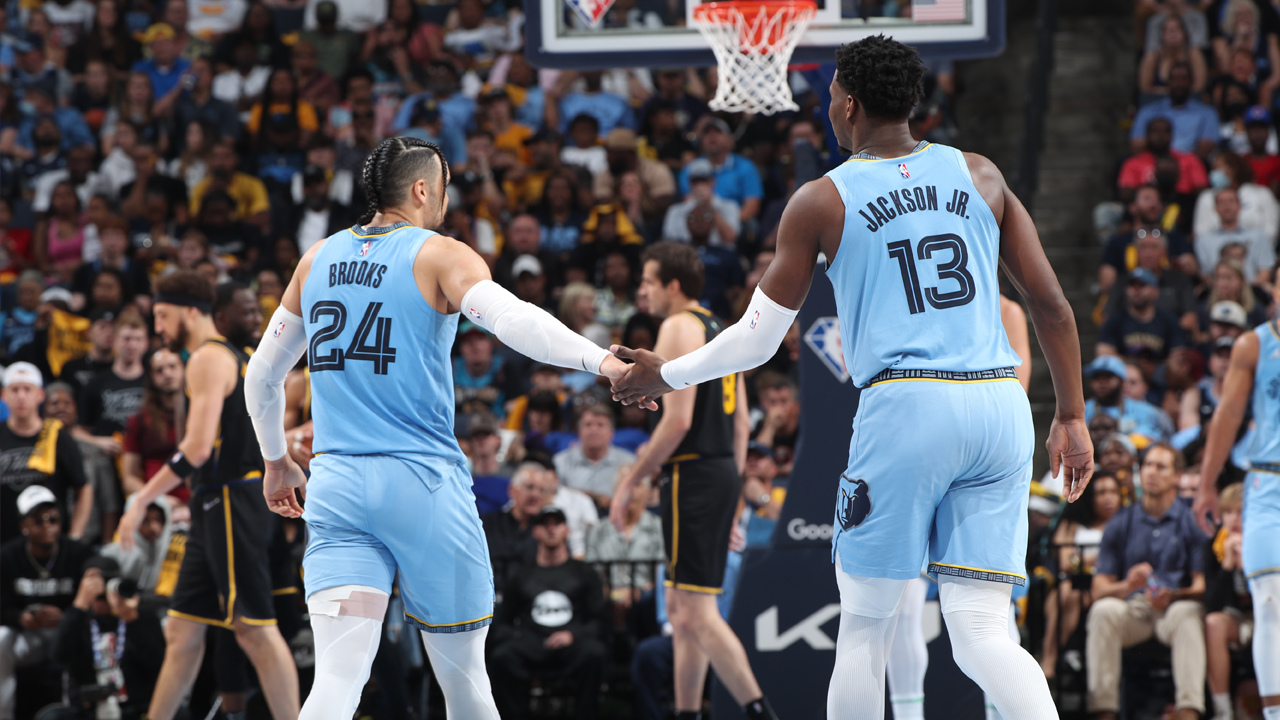 Related: Why Dubs can take solace in 2021 Bucks with 39-point loss

Some, like TNT’s Charles Barkley, thought that the Warriors were simply “going through the motions.” The penalty for that is a pressure-packed Game 6 on Friday at Chase Center with a potential Game 7 on the road looming.

Thompson believes that the Warriors will be ready.