During his two seasons away from the court, Klay Thompson took his talent to the seas.

He started out in a kayak, but now Thompson is the proud owner of an impressive 37-foot boat that he's often seen cruising around the bay in.

Usually on Instagram Live while boating, Thompson's adventures on the water have been nothing short of entertaining.

That begs the question: Does Klay have a name for his boat?

“I have a few names for it. I call it the 'Nordic Knife' or 'Splash Express,' Thompson told NBC Sports Bay Area's Kerith Burke at Warriors Media Day on the Dubs Talk Podcast.

“She was made in Finland, so that’s Norwegian I think. She cuts the water like a knife, so I call her the Nordic Knife. People are like ‘why would you name your boat after a weapon?’ I’m like ‘it’s not a weapon it’s just the way she rides.’ It’s so fast. Then Splash Express is when I'm carrying my friends on board and we’re commuting.”

Thompson has commuted to the Warriors' new waterfront Chase Center arena via the "Nordic Knife." While away from the court for back-to-back seasons after suffering knee and Achilles injuries, Klay's had some extra time on his hands. What better way to relax after two years of strenuous rehab than sailing around such a scenic bay? 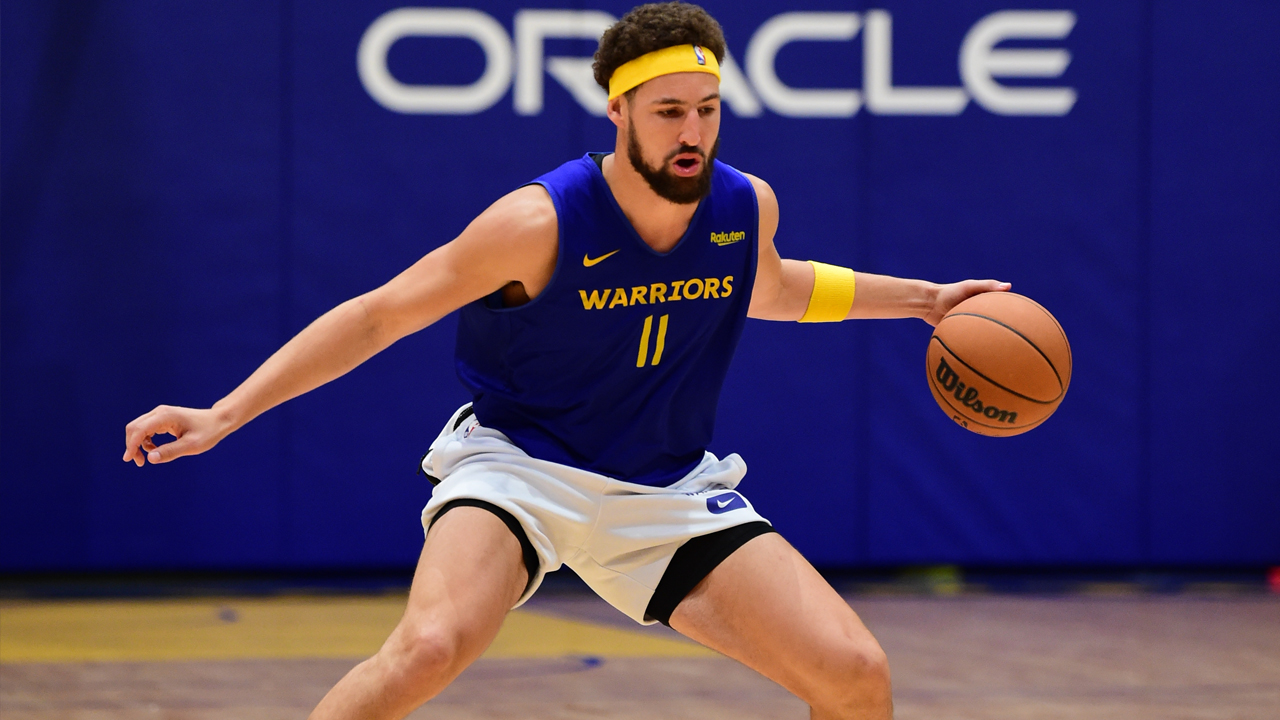 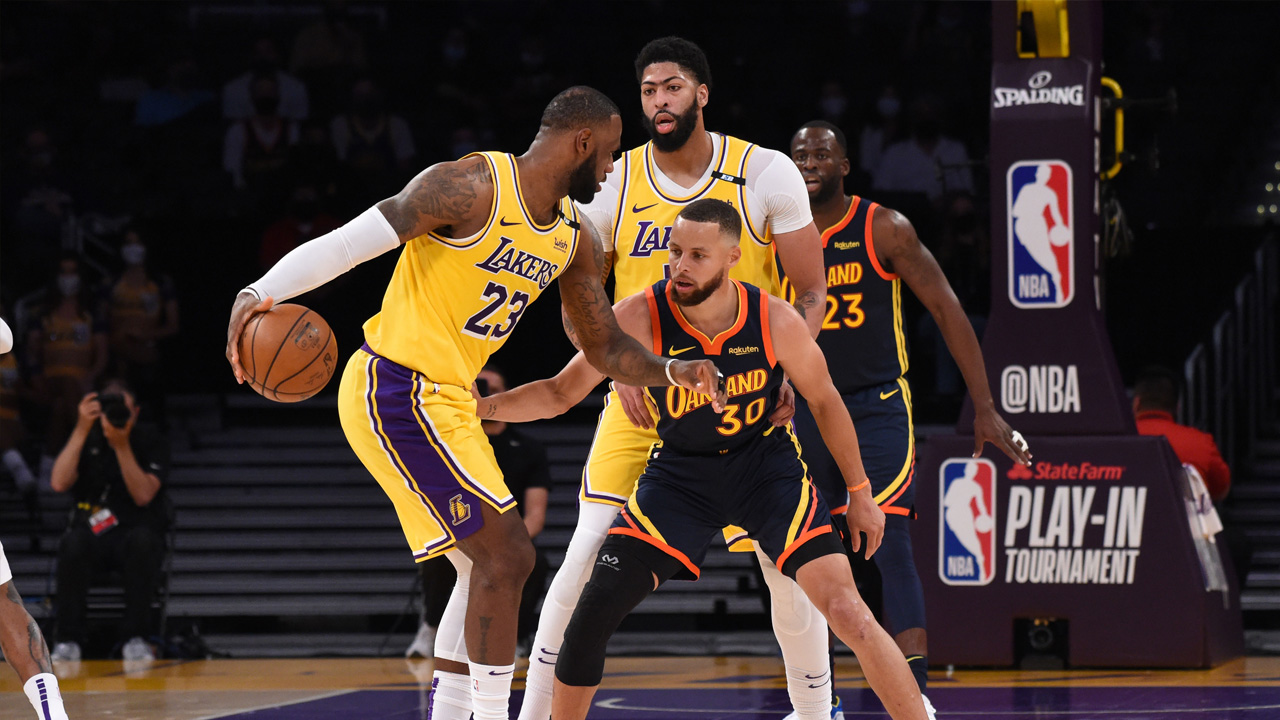 Fleet Week began in San Francisco this week, does Klay plans on joining in on the festivities?

“Yeah, no question," Thompson said. "Gotta go out for Fleet Week. There’s a lot of boats out there, but it’s the vibe.”

RELATED: Curry-Poole backcourt is what Warriors have needed

The Warriors are hoping that Thompson can finally return to the court sometime in the first half of the season. When Klay does return, his adventures on the "Nordic Knife" will be less and less of a spectacle compared to his play on the court.

The legend of Captain Klay will always live on though. Maybe someday we'll see his fellow "Splash Brother" Steph Curry aboard the "Splash Express."