As if the Arizona Diamondbacks' tweet to the Giants wasn't enough salt on the wound to the Los Angeles Dodgers on Saturday night. Madison Bumgarner made it that much sweeter.

Brandon Crawford's wife, Jalynne, thanked Bumgarner for supplying tickets to their two sons to the D-backs vs. Dodgers game in Arizona as she played the role of soccer mom with their two daughters. The Crawfords own a home in Scottsdale, Ariz.

"Braxton said “Mommy the @dbacks are playing the @dodgers in Az, can I go and cheer on the Dbacks!?” A huge thank you to @alibumg and Madison Bumgarner for the tickets!" Jalynne wrote on Instagram.

The Crawford kids picked a good night, too. The D-backs beat the Dodgers, 7-2, giving the Giants a two-game lead in the NL West. 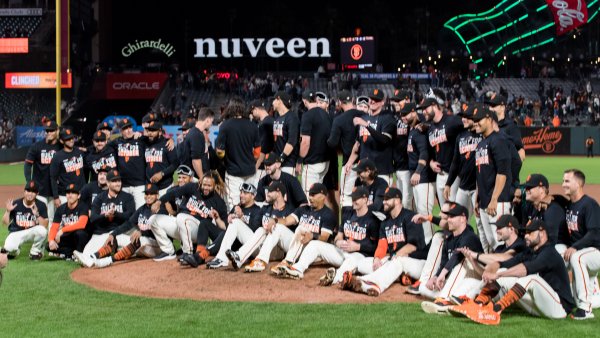 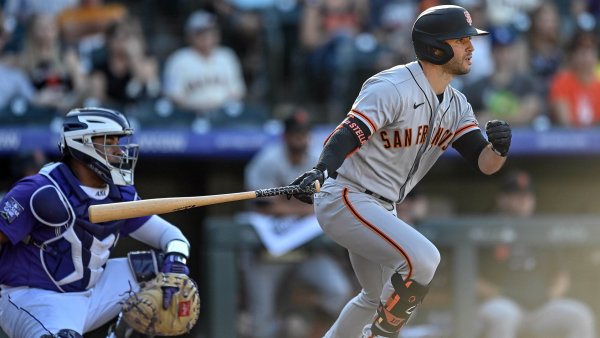 Crawford went 1-for-4 in the Giants' 7-2 win against the Colorado Rockies on Saturday, as he continues to play like a NL MVP candidate.

Bumgarner is in his second season as a D-Back but is a Forever Giant through and through. This is just the cherry on top to his Giants legacy.