Draymond Green reportedly will wear the red, white and blue again this summer. 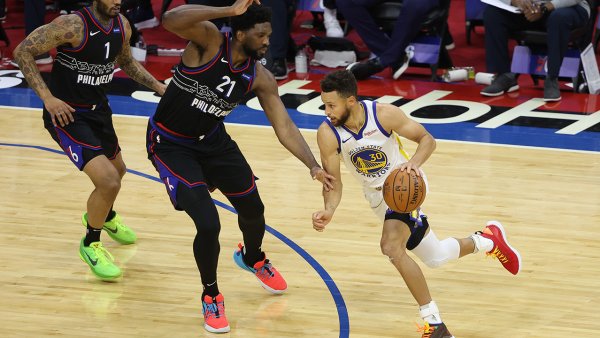 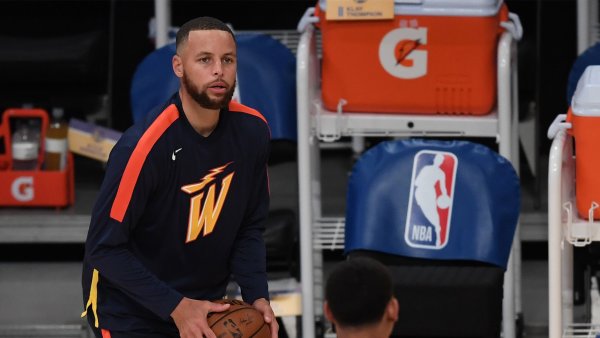 Warriors' Steph Curry Already Back in Gym for ‘Day 1' Training

This season for the Warriors, Green averaged 7.0 points, 8.9 assists, 7.1 rebounds and 1.7 steals per game. On Monday, he was named NBA All-Defensive First Team for the fourth time.

Green is a three-time champion, three-time All-Star, has been named All-NBA twice and was named the 2016-17 Defensive Player of the Year.