Earlier in October, Steph Curry made a solid case for veteran guard Avery Bradley to make the Warriors' roster as 15th and final member of the team.

The Athletic's Marcus Thompson II reported Sunday, citing team sources, that the Warriors released Bradley against the desires of Curry, Draymond Green and other veterans on the roster.

"Stephen Curry and Draymond Green were among a group of strong advocates for keeping Bradley," Thompson wrote. "The almost 31-year-old entering his 12th season didn’t look especially impactful in his preseason run. But those who favored Bradley weren’t at all concerned about how a proven veteran looked in preseason. Instead, they saw Bradley as someone with the credibility to help their hopes for a deep playoff run."

By waiving Bradley, Payton II, Bell and Mulder, the Warriors won't carry a 15th player on the roster, instead leaving that spot open in case they decide they need to add help later in the season.

While speaking to reporters on Monday, Oct. 4, Curry explained what he liked about having Bradley in training camp with the Warriors.

"I've always called him a bulldog,'" Curry said, via The Athletic's Anthony Slater. "Everybody asks who are some of the toughest defenders you've had, and he's the first guy that comes to mind. Just because he's relentless, he's physical, he's quick, he's got good awareness of not just on-ball defense but team defense as well.

"He's shown not only the skill set, but the commitment to it. You can have guys who have been in the league as long as he has that might try to do something different or switch up or take a shortcut -- it's really hard to defend like that physically." 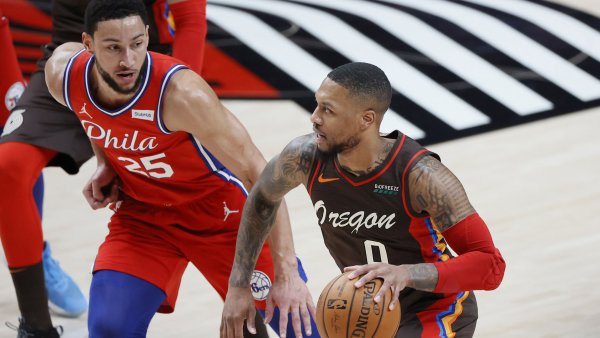 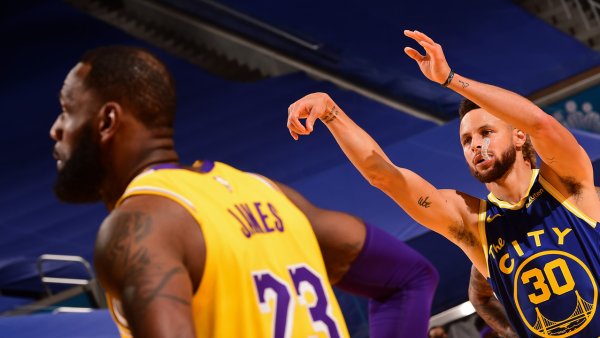 The Warriors signed Bradley, 30, to a non-guaranteed contract on Sept. 24, immediately spicing up the camp competition for the 15th roster spot.

Bradley, a two-time All-Defensive Team selection, was a very good player with the Boston Celtics from 2013 through 2017, averaging 15.0 points, 3.8 rebounds, 1.9 assists and 1.2 steals during that four-year span. While he hasn't been the same player since leaving Boston, Bradley still carried a reputation as a good defender, something the Warriors value.

In the end, the Warriors' front office decided against keeping Bradley around for their 2021-22 season opener Tuesday against the Los Angeles Lakers, apparently much to the chagrin of the franchise pillars.