The Athletic's Matt Barrows reported Thursday, citing a source, that 49ers linebacker Dre Greenlaw will undergo a procedure and is expected to miss the next four to six weeks.

Greenlaw injured his groin in the 49ers' 41-33 Week 1 win over the Detroit Lions. He was not seen Thursday on the practice field.

The 24-year-old linebacker made his presence felt in the season opener, finishing with six tackles and a key pick-six in the win. 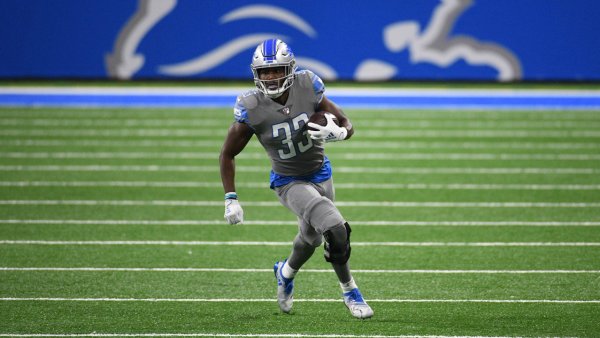 49ers Rookies Filling Key Roles, But Not From Whom They Intended

Selected in the fifth round of the 2019 NFL Draft, Greenlaw combined for 178 tackles his first two seasons with the 49ers, including 10 tackles for loss.

Azeez Al-Shaair will step in for Greenlaw as the 49ers' weakside linebacker, and Demetrius Flannigan-Fowles is expected to start at strongside linebacker.