As if the 49ers' season hasn't been enough of a roller coaster.

With the NFC playoffs on the line, starting quarterback Jimmy Garoppolo missed Monday's practice due to what coach Kyle Shanahan is calling a right thumb injury.However, ESPN's Adam Schefter reported Monday, citing sources, that Garoppolo's injury is thought to be more significant than a right thumb sprain.

Shanahan did tell reporters that Garoppolo's thumb is not fractured.

Garoppolo's availability for Sunday's game against the Houston Texans in uncertain at this time.

If Garoppolo can't suit up, rookie Trey Lance would start with playoff implications on the line at Levi's Stadium.

Lance, 21, hasn't appeared in a game since carrying the ball three times in Week 11. His last significant snaps came in Week 5 when he started for an injured Garoppolo in Week 5 against the Arizona Cardinals. The No. 2 pick in the 2021 NFL Draft completed 15 of his 29 pass attempts for 192 yards. He didn't throw a touchdown and was intercepted once.

Lance also carried the ball 16 times for a team-high 89 yards against Arizona. 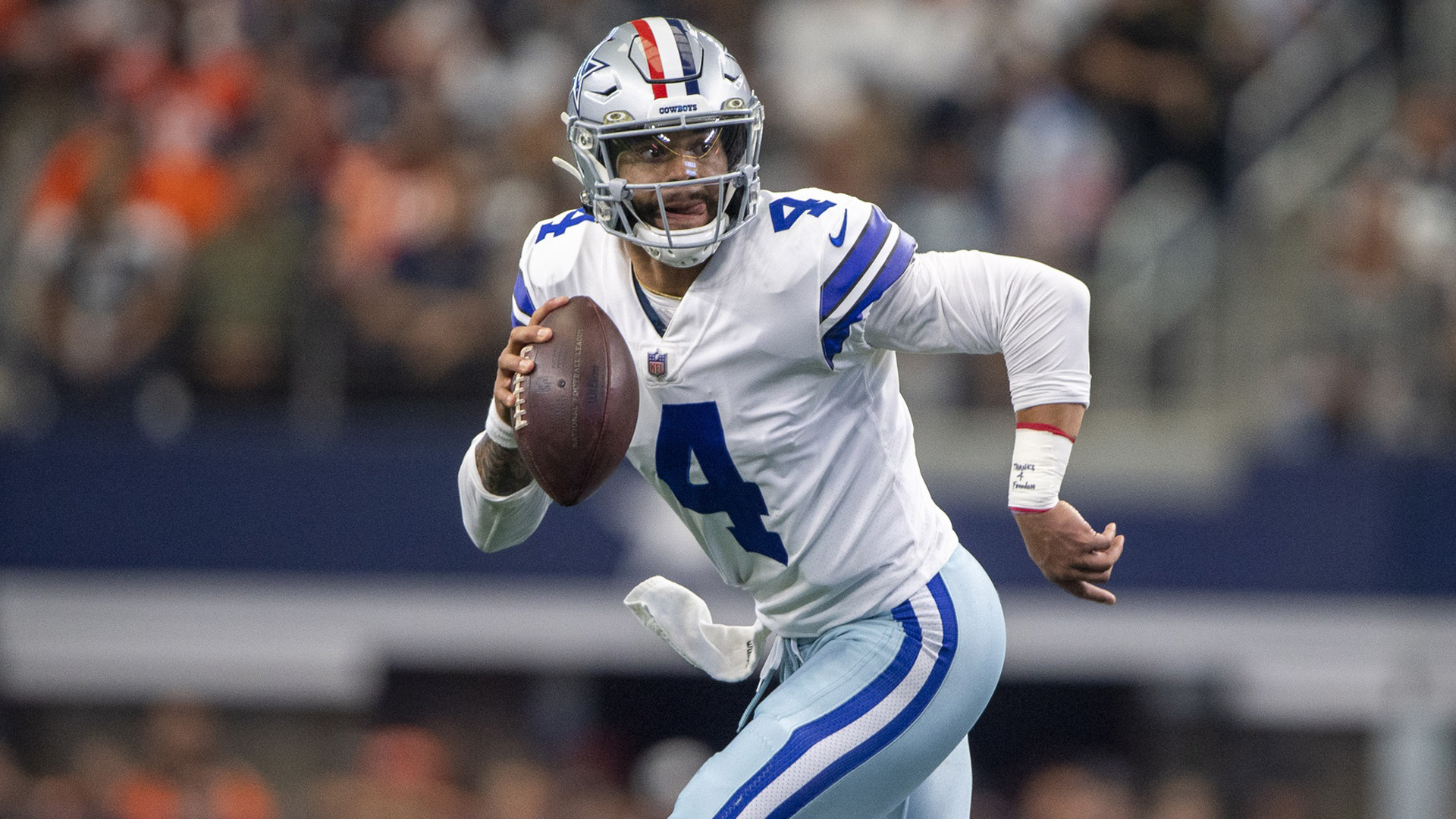 2021 NFL Playoff Picture: Who Has Clinched a Spot After Week 16? 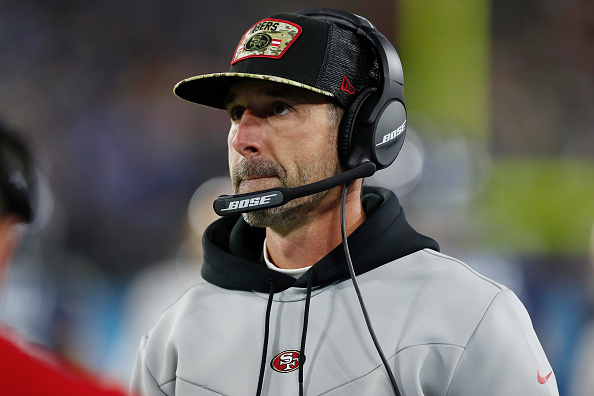 NFL Playoff Analysis: 49ers Should Worry About One Nightmare Scenario

On the season, Lance has thrown for 354 yards and three touchdowns in five games. He has completed 52.1 percent of his passes and has been intercepted once. Lance also has rushed for 137 yards and one TD.

Garoppolo was intercepted twice in the 49ers' 20-17 loss Sunday to the Tennessee Titans. He threw one touchdown and now has 19 touchdowns and 10 interceptions on the year.