Siakam trade would be Warriors' dream, but it's complicated originally appeared on NBC Sports Bayarea

Twenty-five months ago, the Warriors watched Pascal Siakam tear them apart on the game's biggest stage. The then-25-year-old put all his skills on display in dicing up the Warriors to the tune of 32 points on 14-for-17 shooting in the Toronto Raptors' Game 1 win in the 2019 NBA Finals.

Siakam's 82.4 percent in Game 1 marked the best shooting game of any player who took at least 15 shots against the Warriors during their five straight NBA Finals runs. Siakam killed the Warriors in transition, was 9-for-10 in the paint, 5-for-7 from 3-point range and scored half of his points when Draymond Green was his primary defender.

It was a coming-out party that set the stage for the Raptors' six-game NBA Finals win and sent the Warriors searching for answers following Kevin Durant's departure.

That search now has led the Warriors to this offseason, where, after two straight seasons missing the playoffs, they have to get Steph Curry, Klay Thompson and Green the help they need to ascend back to title-contention status. 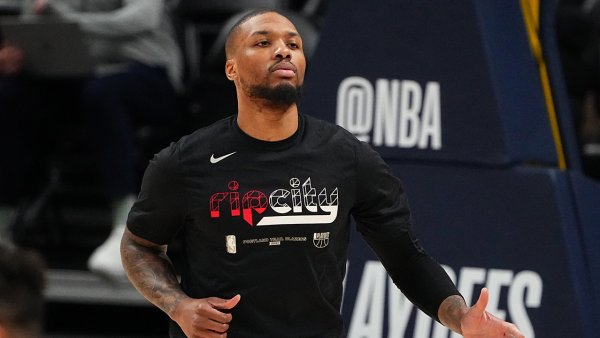 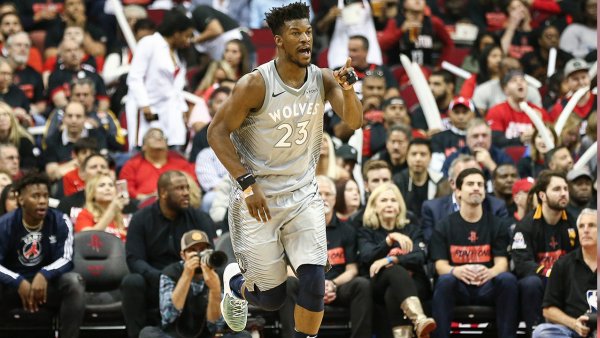 What History Says Warriors Could Get for Draft Picks in Trade

And the man who two years ago put his full arsenal on display in helping end the Warriors' run might be their best-case scenario.

On Monday, The Athletic's John Hollinger reported that there is "widespread expectation" around the NBA that the Warriors will shop young center James Wiseman and the No. 7 overall pick to upgrade their roster while mentioning Siakam as a name to keep an eye on.

With Wiseman, the No. 7 and No. 14 pick and Andrew Wiggins' contract, the Warriors have the ammo needed to go big-game hunting.

However, the Warriors' options, at least at the moment, are limited.

Bradley Beal doesn't seem to want to leave the Washington Wizards, a Damian Lillard trade isn't happening and Ben Simmons is the type of project the Warriors don't want to take on. Plus, his offensive game leaves a lot to be desired.

That perhaps leaves Siakam as the biggest fish in the waters this offseason, and one the Warriors would do backflips over landing.

The 6-foot-9 forward has the versatility to play three through five, is a good defender, can operate without the ball in his hands and is at his best when he's the second or third option, as he would be behind Curry and a healthy Klay Thompson.

In truth, Siakam is the perfect Warriors player. He's intelligent, versatile, a good shot creator, a load to handle in transition and, at 27, should be entering the prime of his career.

But would the Raptors really be interested in blowing it up and going full-scale rebuild around Wiseman, two lottery picks, Fred VanVleet and OG Anunoby? Even if they are, they'd have to be interested in Wiggins and believe Wiseman has the lofty ceiling the Warriors do.

The Raptors faced a tough season in which they played in Tampa Bay due to the COVID-19 pandemic. The oddity of their situation could be enough for Masai Ujiri to give the group one more shot.

But there might be no better way to start a rebuild than with a potential franchise center, two top-seven picks in a loaded draft and Wiggins, who still is just 26 years old.

The Warriors are in need of a versatile wing who can get his own shot and create looks for others, especially when Curry is on the bench. Siakam checks those boxes, and while his 3-point percentage leaves something to be desired, he should benefit from better looks beyond the arc while playing alongside Curry and Thompson.

Two years ago, Siakam ran circles around the Warriors while announcing himself as a star on the game's biggest stage against the NBA's most unstoppable force.

Now, he might be the player who can help reignite the embers of a dying dynasty he helped cripple.

The Warriors just need the Raptors to play ball.