Steph Curry didn't give Warriors fans in Milwaukee much to cheer about on the court Thursday night, but after Golden State's blowout loss to the Bucks a Fiserv Forum, he made the day for a young Dubs fan in attendance.

Moments after the game ended, Curry was walking to the Warriors' locker room when he tossed his towel to a young fan above the tunnel entrance.

The young Warriors fan was completely overcome with emotion after receiving the keepsake from Curry.

Curry finished with 12 points, eight rebounds and four assists in the Warriors' 118-99 loss, but he really should get credit for a fifth assist. That was his best pass of the night.

That young fan will never forget the moment the greatest shooter in NBA history gave her his towel. 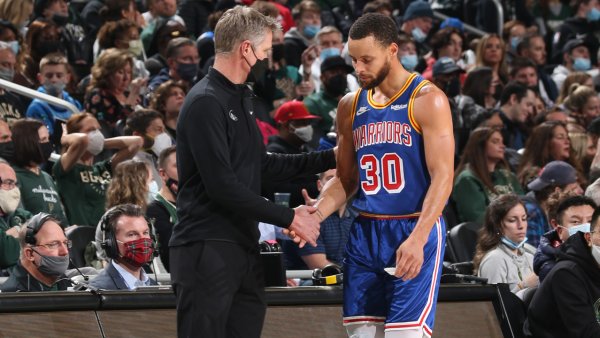 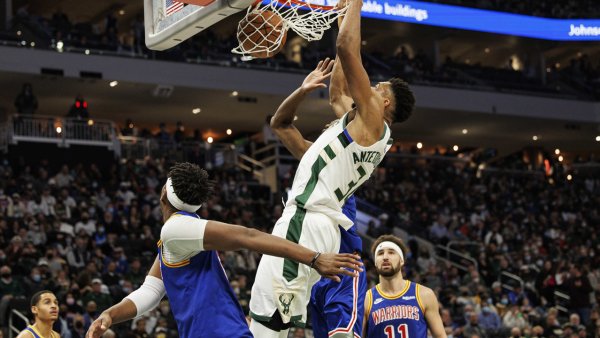