Tennis star Naomi Osaka's decision to withdraw from the French Open on Monday drew support from across the sports world, including Steph Curry.

"You shouldnt ever have to make a decison like this-but so damn impressive taking the high road when the powers that be dont protect their own. major respect," Curry wrote on his Twitter account before tagging Osaka.

The 23-year-old announced Monday that she would not be playing in the French Open after being fined and threatened with further sanctions by the Women's Tennis Association.

Osaka cited her mental health as the reason for skipping media availabilities during the tournament, saying she experiences significant anxiety when speaking with reporters in a press conference setting. 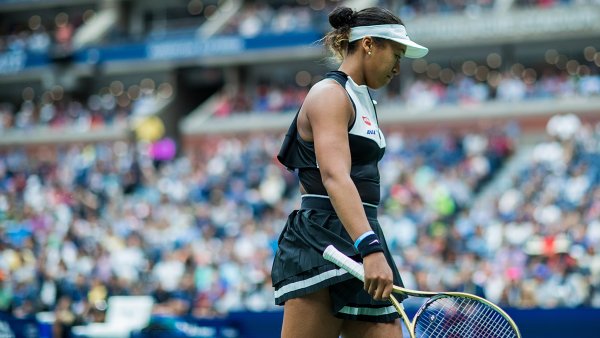 Athletes Support Naomi Osaka After She Withdraws From French Open 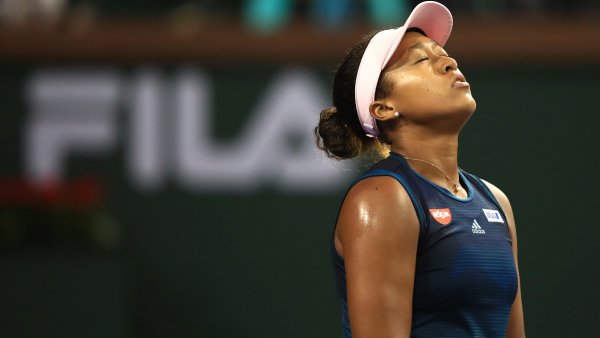 "I am not a natural public speaker and get huge waves of anxiety before I speak to the world's media," she said. "I get really nervous and find it stressful to always try and engage and give [the media] the best answers I can."

The sport's four majors made an unusual statement in response to Osaka's announcement on the eve of the French Open, stating that the star, who ranks No. 2 in the world currently, could be subject to disqualification from tournaments if she continued to avoid media availabilities.

Amid Mental Health Awareness month, Curry joined the scores of others from around the sports world who sent support to Osaka for taking a stand and making her mental health a priority.

All the best to Osaka and her family.