The Giants, against all odds, are in contention for an NL West division title with 15 games remaining in the season.

Who could have seen that coming?

Currently holding on to a game-and-a-half lead over the rival Los Angeles Dodgers in the NL West, the Giants (as of Thursday afternoon) are the favorites to win the division.

"Good news if you're a Giants fan," Kornacki said on Giants Pregame Live. "The computer model likes the Giants chances to emerge here. (There's) a 76.4% chance of the Giants hanging on to win the division. Why that rosy of an outlook? One thing it has to do with is where both teams are playing their games for the rest of the season.

The battle for the NL West will likely go down to the final days of the 2021 regular season. 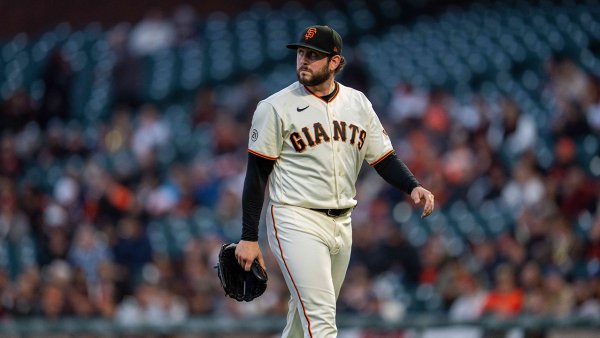 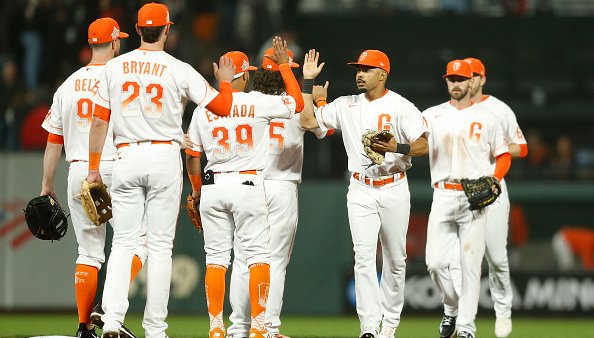 San Francisco is slated to face both the Colorado Rockies and Arizona Diamondbacks before closing out the season, two very beatable opponents with losing records. Series against the Atlanta Braves and San Diego Padres will be challenging though.

Los Angeles, who also faces both the Rockies and the D-Backs before closing out the season, will face the NL Wild Card-hopeful Cincinnati Reds, Padres, and NL Central-leading Brewers. Three tough opponents, compared to the Giants two.

A 76.4% chance of winning the NL West over the Dodgers may sound surprising, but when the remaining schedules are broken down, the Giants certainly have the advantage.