The Giants oh-so-barely beat the Dodgers in Game 3 of the National League Division Series.

Closer Camilo Doval recorded the final out in the ninth inning on a fly ball off the bat of Gavin Lux that might have left the yard and tied the game at 1-1 if not for strong gusts of wind at Dodger Stadium.

Lux and the Dodgers were left in disbelief. This could only mean that Twitter had a field day with the stunning ending.

The Giants now lead the Dodgers 2-1 in the series, with a chance to take down their archrivals and secure a spot in the National League Championship Series with a win Tuesday night.

The Giants will send righty Anthony DeSclafani to the mound against whomever the Dodgers end up deciding to pitch. 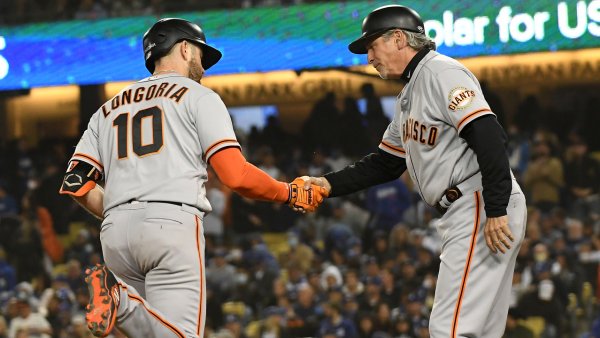 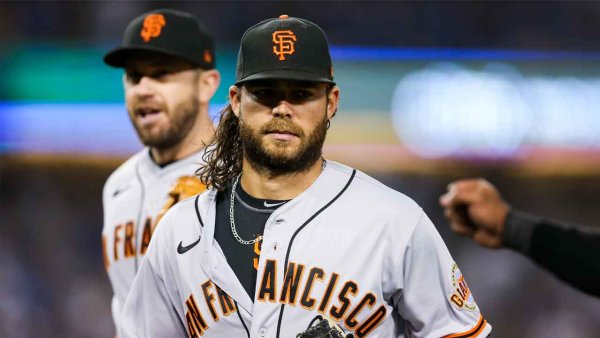