The Warriors are in a little bit of a lull right now -- and that's completely normal.

Having set up camp atop the NBA standings all season long, Golden State has sputtered recently and there are multiple factors that have contributed to it.

The Warriors have lost four of their last seven games, including Tuesday night's 116-108 loss to the red-hot Memphis Grizzlies at FedExForum.

Steve Kerr joined KNBR's Tolbert, Krueger & Brooks Wednesday evening and provided some insight as to why Golden State has been struggling and the importance of maintaining a positive outlook throughout the "dog days" of the NBA season.

“I think that’s all part of coaching an NBA team, you’re pacing the group over 82 games, you’re not getting too high or too low," Kerr said. "You understand where the lulls are going to come, these are the dog days for sure. After Christmas to the All-Star break is traditionally the toughest time in the NBA where the novelty of the season beginning is over and you’re banged up a little bit and you’re still a few weeks away from getting that break that everyone is looking forward to.

Not only have the Warriors struggled recently, but they haven't been quite themselves for a few weeks. Kerr believes that Steph Curry's pursuit of Ray Allen's all-time NBA 3-point record resulted in a little bit of an emotional hangover.

"Then for us, I also think it’s coming on the heels of Steph’s record chase which was very emotional," Kerr added. "There’s kind of been a hangover a little bit involved in that. You put all that together and plus a tough schedule and some injuries, it’s all part of it. We just have to get through this very difficult trip with Milwaukee, Chicago and then Minnesota. We’ve got to keep plugging away and understand that it’s the big-picture, 82 games and we’re going to deal with some ups and downs.” 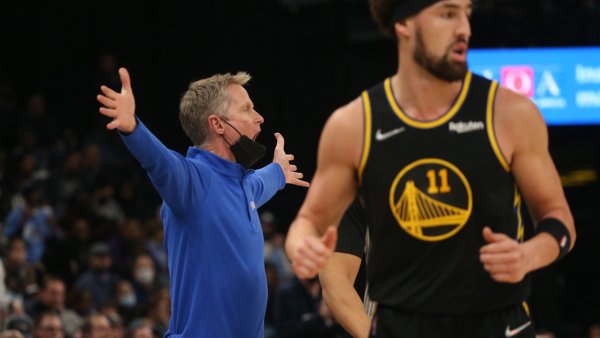 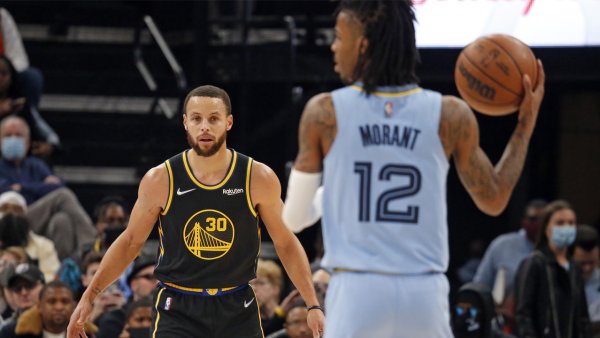 The Warriors have been without Draymond Green, their glue on offense and defense, for the past three games. Without Green, the Warriors are a different team.

Golden State will travel to Milwaukee on Thursday for a matchup with the defending-champion Bucks before completing their back-to-back with a game against the Eastern Conference's No. 1 seed, the Chicago Bulls on Friday.