The Warriors on Monday announced a nugget of news that hurts: James Wiseman will have to wait at least one more year to experience a full NBA training camp.

In an update regarding Wiseman, who on April 15 underwent surgery to repair a torn right meniscus, the Warriors made clear that the 21-year-old center will not be a full participant in practice until sometime after Oct. 15.

Camp opens next week, with the drills beginning Sept. 28.

The Warriors also updated the status of Klay Thompson, who is less than 10 months removed from surgery to repair a ruptured right Achilles’ tendon. It was already presumed he would miss at least the first two months of the regular season, and that has not changed.

Though the Wiseman update isn’t shocking, it is a mild surprise. The 7-footer told me in July, at the California Classic in Sacramento, that he thought he could be ready for camp. Meanwhile, team sources were pleased with his progress and expressed optimism that there was a chance he might be able to participate in his first full camp.

Instead, Wiseman won’t be allowed to do any jumping before Oct. 15. 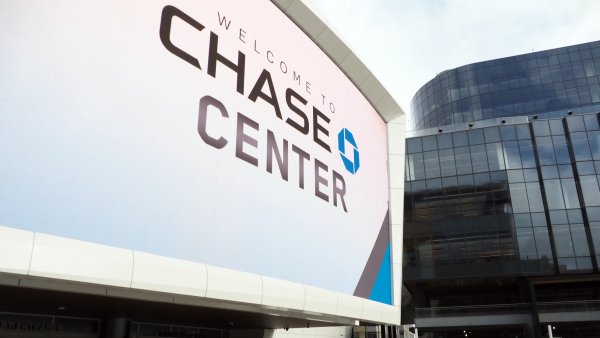 Klay Thompson to Participate in Controlled Drills in Training Camp

So, the run-up to his second season will be, like his rookie season, without the benefit of Summer League or an actual training camp.

The Warriors are open to adding another big man to the roster. It’s needed, as they could open camp with converted power forward Kevon Looney, who is at his best playing 15 to 22 minutes per game, as the only center available for workouts.