The Warriors are one win away from reaching the NBA Playoffs and they need not do anything complicated to get it.

Reasonable ball security and curbing the tendency for senseless fouls ought to be enough to get them past the talented Memphis Grizzlies, who are susceptible to mistakes of youth, when the teams meet Friday night in the play-in tournament finale.

There is an X-factor in the equation, though. This will be the first postseason game in the brief history of Chase Center, and the Warriors are not so advanced that they couldn’t use a boost from any available source.

“We’ll be ready to play,” coach Steve Kerr said Wednesday night, after the Warriors came apart in the second half in a 103-100 loss to the Lakers in Los Angeles.

Will the fans and the arena be ready? 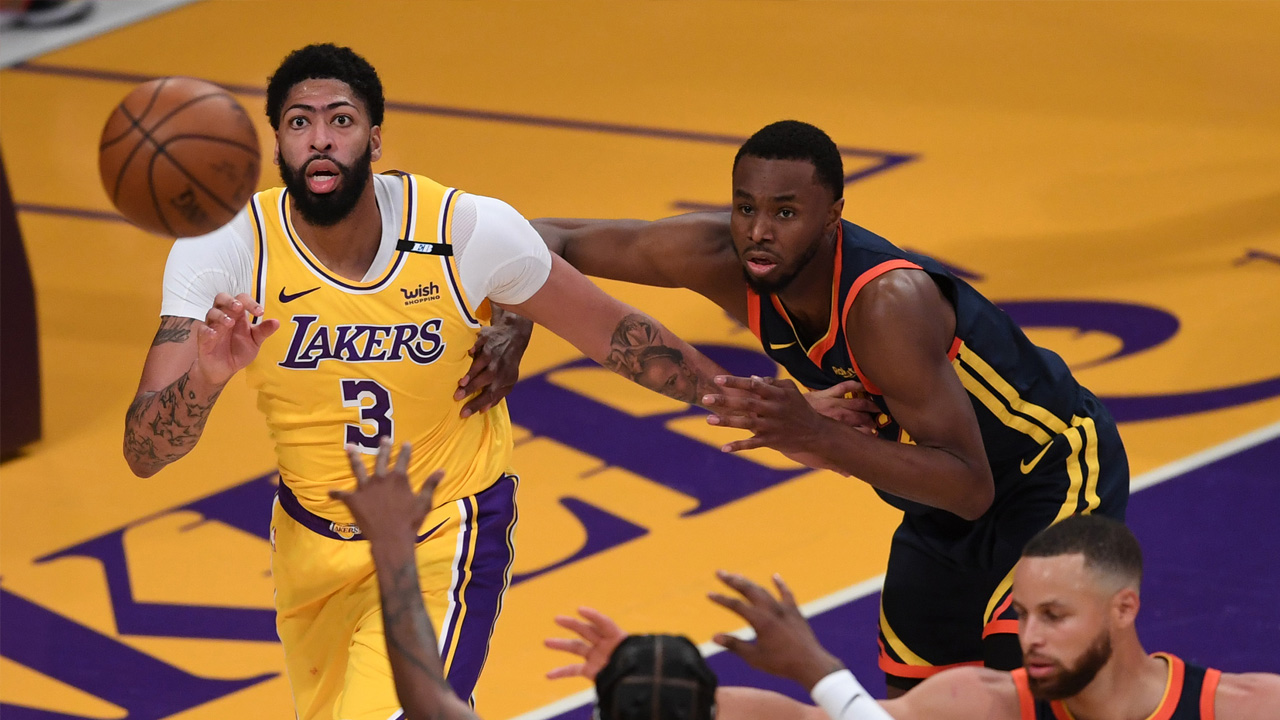 Why Steve Kerr Thinks Warriors' Loss to Lakers Will Help Vs. Grizzlies 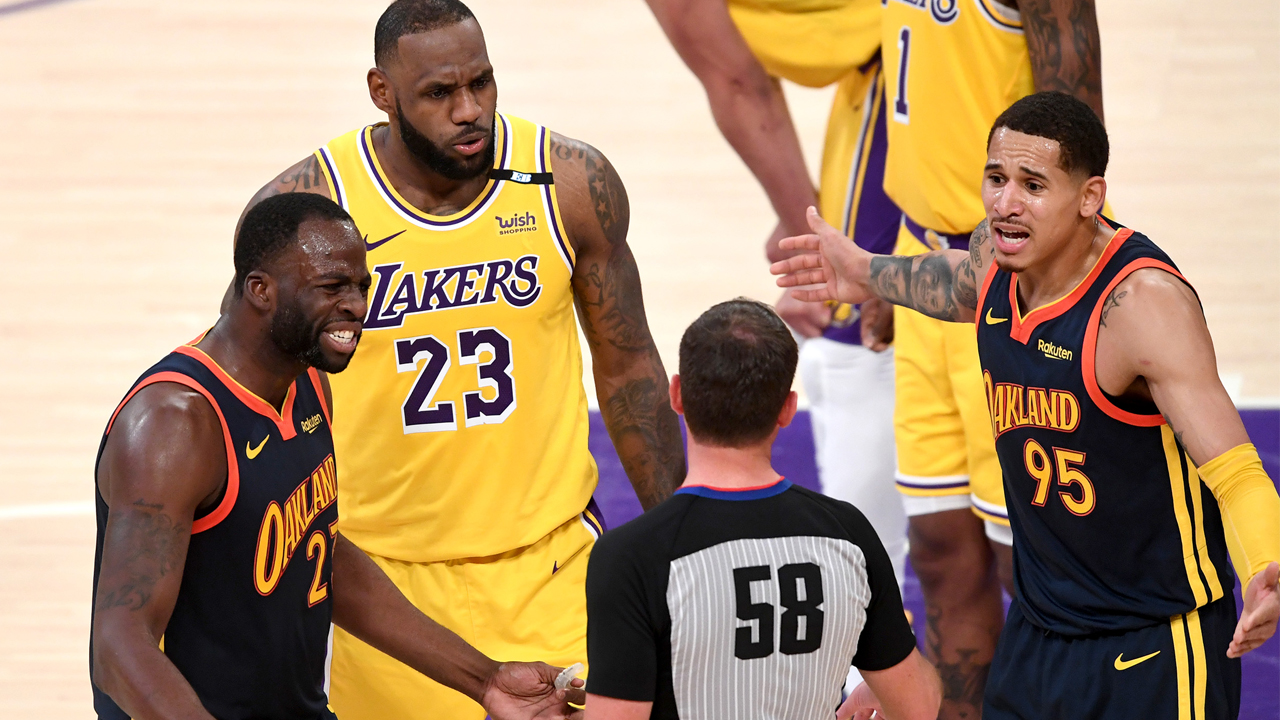 That never was a question when the Warriors were playing at Oracle Arena in Oakland. Regular-season throngs were plenty loud, but postseason crowds turned into vociferous mobs. Talking to the person in the next seat required full-throated yelling. Opponent after opponent, even going back to the “We Believe” squad, felt the frenzy in their bones.

Such rich history is, for a building introducing itself to the postseason, a lot to live up to -- particularly considering the pandemic-related limitations being imposed. After capping capacity at about 4,500 in recent home games, the Warriors on Friday night are increasing it to 7,500, about 40 percent of full capacity.

Is that enough to generate a roar?

If so, can it be effective against the Grizzlies, who despite their relative inexperience were one of six teams this season to win more games on the road than at home?

In the wake of such a painful loss to the Lakers on Wednesday -- when a win would have earned the Warriors the No. 7 seed -- there could be a need to lean on their veteran leadership to recover. Draymond Green and Curry have appeared in a combined 235 postseason games, Kevon Looney another 42.

“Those guys have been in the playoffs year after year,” Kerr said. “This is what the playoffs are about. Every game is hugely emotional. You always have to respond one way or the other, whether you’re coming off a win or coming off a loss. It’s all about leaving that one behind and getting ready for the next one.”

The experience should help, at least hypothetically. But it didn’t Wednesday. Curry and Green, perhaps trying to compensate for deficiencies elsewhere on the roster, took risks that backfired and were responsible for 10 of the team’s 15 second-half turnovers.

Expect Curry and Green to reduce the risk-taking on Friday, partly because the Grizzlies lack the length and savvy to defend as well as the Lakers. Passes that were deflected in LA should sneak through in San Francisco.

“It’ll be nice to be at home in front of our fans, take advantage of the moment,” Curry said.

The rise of the Warriors from abysmal to mediocre to exceptional was largely a product of them exploiting their home court in Oakland. There were 173-32 at Oracle while reaching five consecutive NBA Finals.

Though it’s too soon to know if they can replicate that in San Francisco, the Warriors should be encouraged by early indications. Thirteen teams had better regular-season records, but only six were better at home.