Warriors' Steph Curry Already Back in Gym for ‘Day 1' Training

Steph Curry put together one of the best individual seasons of his decorated NBA career in 2020-21, finishing as the scoring champion and an MVP finalist.

The Warriors' season came to a close in the play-in tournament after a loss to the Memphis Grizzlies on May 21. His offseason break didn't last long, as the star guard shared a photo of himself getting back into the gym, with the caption "Day 1."

Curry finished with a 32.0 points per game average, 0.7 points higher than the runner-up in Washington Wizards star Bradley Beal.

Even without Klay Thompson for a second consecutive season, Steph willed the Warriors to a 39-33 record and the eighth-best record in the Western Conference. After a tight loss to the defending champion Los Angeles Lakers in the first play-in tournament game, the Warriors fell in overtime to the Memphis Grizzlies at Chase Center in a winner-take-all clash for the eighth and final playoff spot in the West. 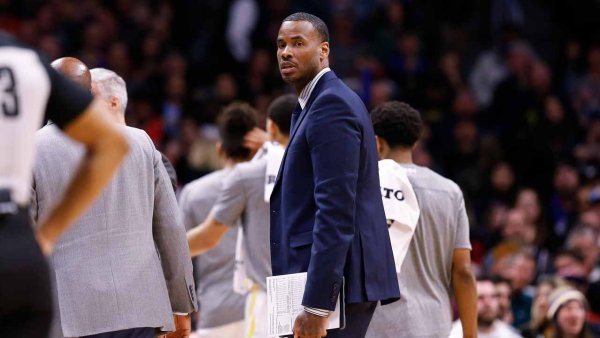 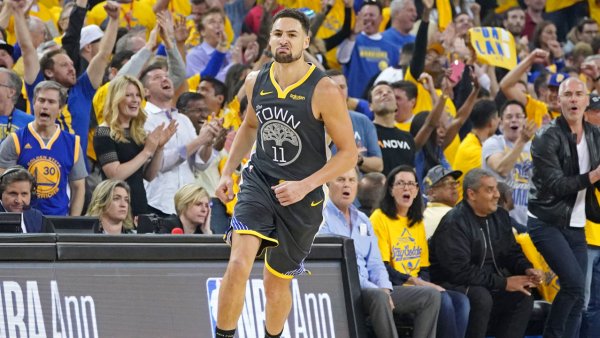 After a vacation and some quality time with the family, Curry already is working hard toward next season, when the Warriors hope to return to the elite class of contenders in the West.