Steph Curry is the greatest shooter in the history of the NBA and still, some fans will find a reason to diminish what he has done for the game of basketball.

The Warriors' superstar sat down with The Athletic's Shams Charania for a one-on-one interview, where he discussed one of the very few critiques he continues to hear to this day.

“I’ll get tagged on something on social media, like, ‘You ruined the game,’” Curry told The Athletic. “Anybody who knows basketball knows where I stand on that. It’s an amazing way to play the game. It opens up the creative. Everybody loves to shoot the ball. But you can’t skip the work and years and years and years and years of reps that I put in and everybody on this level has. So, don’t skip that process. It is a fun way to play, and it’s dope to know that everybody feels an attachment to it.

“People are going to talk s--t. Hate and love and criticism and celebration — everything. That’s why I stay so even keel.” 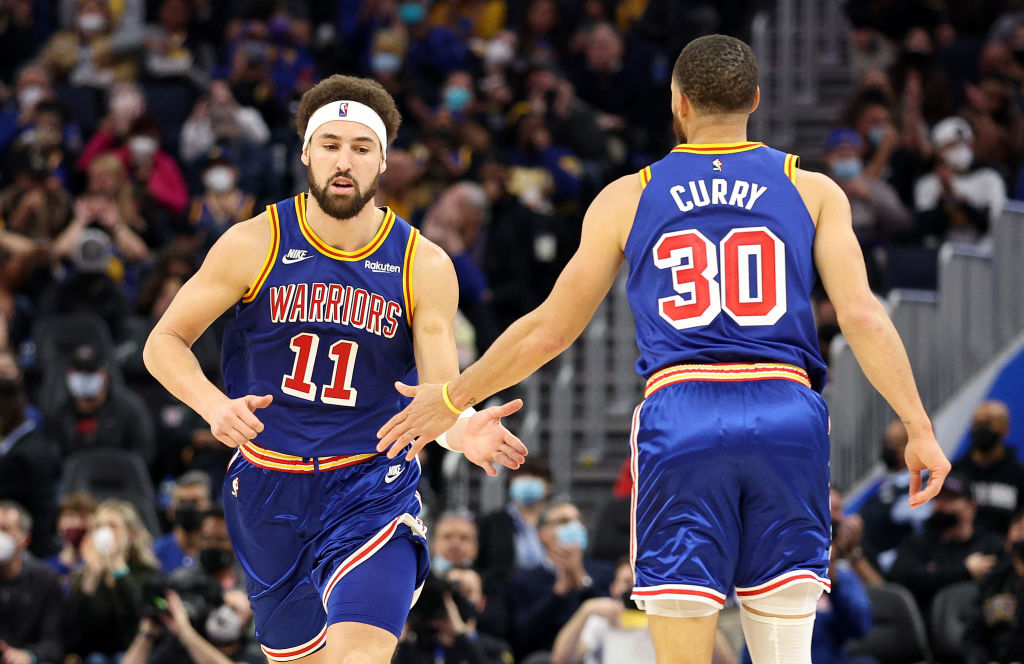 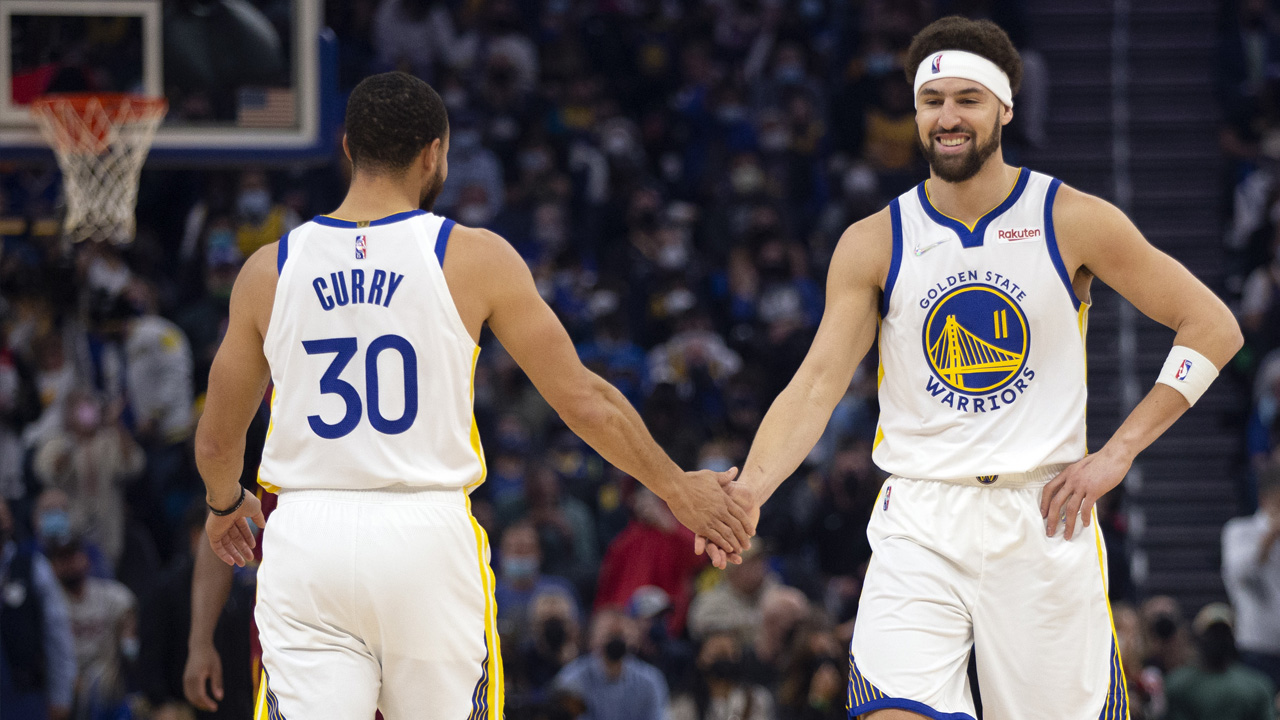 Analysis: 5 Warriors Factors That Will Determine Fate in Second Half of Season

RELATED: Kuminga has chance to be what Warriors need with Draymond out

After Curry passed Ray Allen on the NBA's All-Time 3-point shooting list in early December, there aren't many ways in which the seven-time all-star, three-time world champion and two-time NBA MVP can be criticized at this point. His critics are few and far between, but this narrative that Curry and his shooting prowess "ruined the NBA" has been widely disregarded.

For Curry, envy is the sincerest form of flattery.