Steph Curry isn't too concerned regarding his availability for the Warriors' first NBA playoff game.

Prior to Golden State's 110-108 loss to the San Antonio Spurs at Chase Center on Sunday night, Curry talked to reporters for the first time since the injury, expressing confidence that he will be able to return shortly after the initial two-week re-evaluation period.

Curry's personal trainer Brandon Payne joined 95.7 The Game's The Morning Roast where he discussed Curry's injury and why he is confident in a speedy recovery.

“We talked through all the different scenarios,” Payne said. “What ultimately came out of it was, it’s not near as bad as it could have been.

“Unfortunately, we’re kind of comfortable in this position,” Payne said. “I know that sounds funny, but we do have a good history and a good track record for preparing quickly coming off of injury. We know what we’re doing. For that reason, we’re probably a little bit more positive than most people would be in this situation.”

Talking to reporters before the game, Curry stated that he wasn't worried about the conditioning aspect of his recovery. Payne would agree.

“The conditioning part, quite frankly, that’s the least of our concerns,” Payne added. “That’s never really a problem. From a cardiovascular standpoint, the guy is a freak of nature. It’s crazy how quickly he gets re-conditioned. For us, it’s just making sure that there’s strength and full functionality within the injured area, within that foot.” 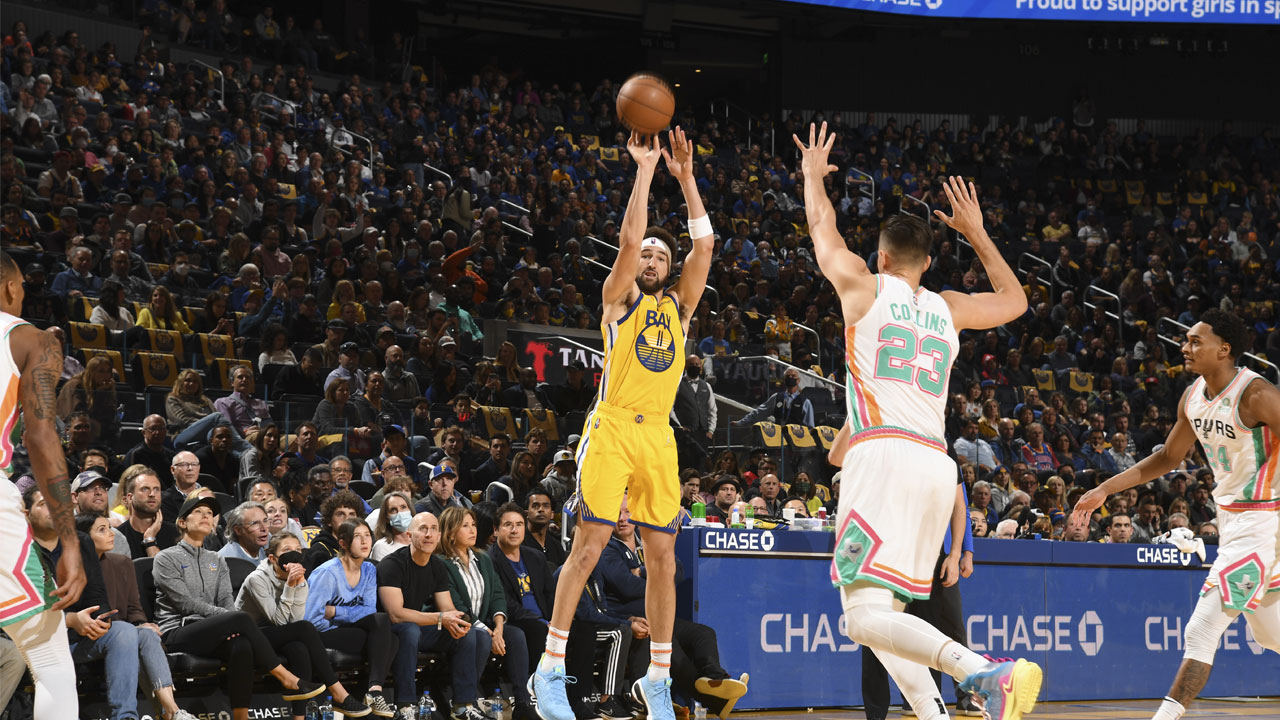 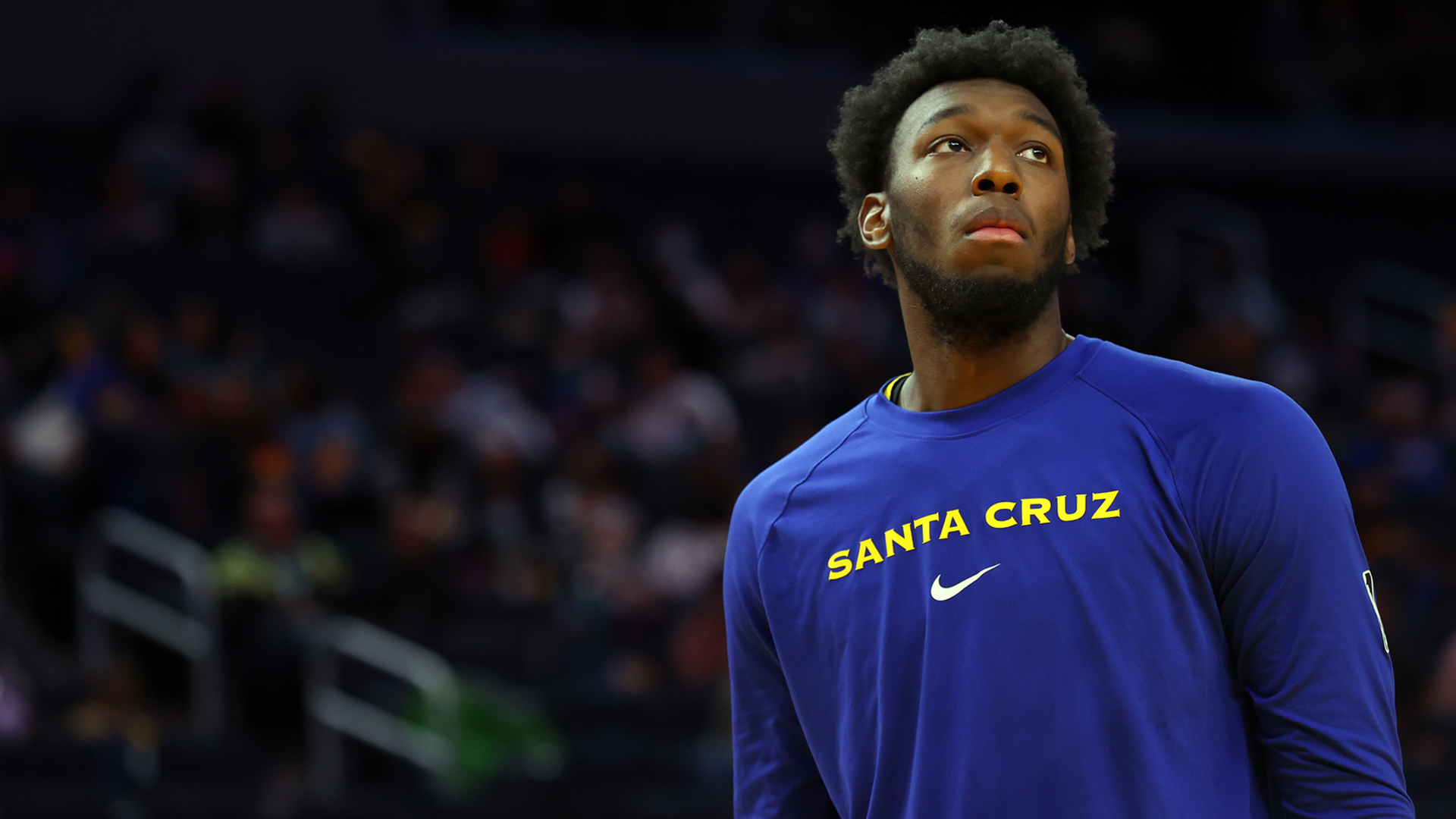 Warriors' James Wiseman to Be Shut Down After Recent Setback

On Friday, the Warriors announced Curry's injury as a sprained foot ligament and that he will be re-evaluated in two weeks.

Golden State had their first taste of life without Steph on Sunday and his absence was felt throughout the game.

If Curry and Payne's expectations come to fruition, the Warriors should have their superstar back before the playoffs.