The Warriors will be without Gary Payton II for reportedly at least three weeks with a fractured left elbow, a huge blow to their ability to defend the likes of Ja Morant and – should they get past the Memphis Grizzlies – Luka Doncic, Chris Paul and Devin Booker.

Though Payton has not ruled out a return in the NBA Finals if the Warriors get there, according to The Athletic’s Shams Charania, some fans are probably wondering why he can’t just play through the pain.

According to Dr. Nirav Pandya, an orthopedic surgeon at UCSF, it’s because of the location of the injury.

“In general, whenever there’s a fracture, you need the bone to be able to get the stability,” Pandya said on 95.7 The Game before Payton’s timetable was reported. “With certain bones, maybe a foot, sometimes in a hand, you’re not really worried about things getting worse. But for the shooting arm of a player around the elbow, it’s really, really difficult to be able to get that pain control and not re-injure it. So it’s both the risk of re-injury and ability to be able to function.”

Payton was fouled from behind by the Grizzlies’ Dillon Brooks while going up for a dunk early in the Warriors’ Game 2 loss in Memphis. Payton stayed down for several minutes, while Brooks was ejected after being assessed a Flagrant 2.

He also suffered slight ligament damage along with the fracture in his elbow, according to Charania.

Payton’s injury was devastating not just for the Warriors’ championship hopes, but also for him personally.

He played a crucial role for Golden State in closing out the Denver Nuggets in the first round, and was on the court in crunch time during the Game 1 win over the Grizzlies. His ability to play lockdown defense and finish around the basket made him invaluable in a series against a team like the Grizzlies. 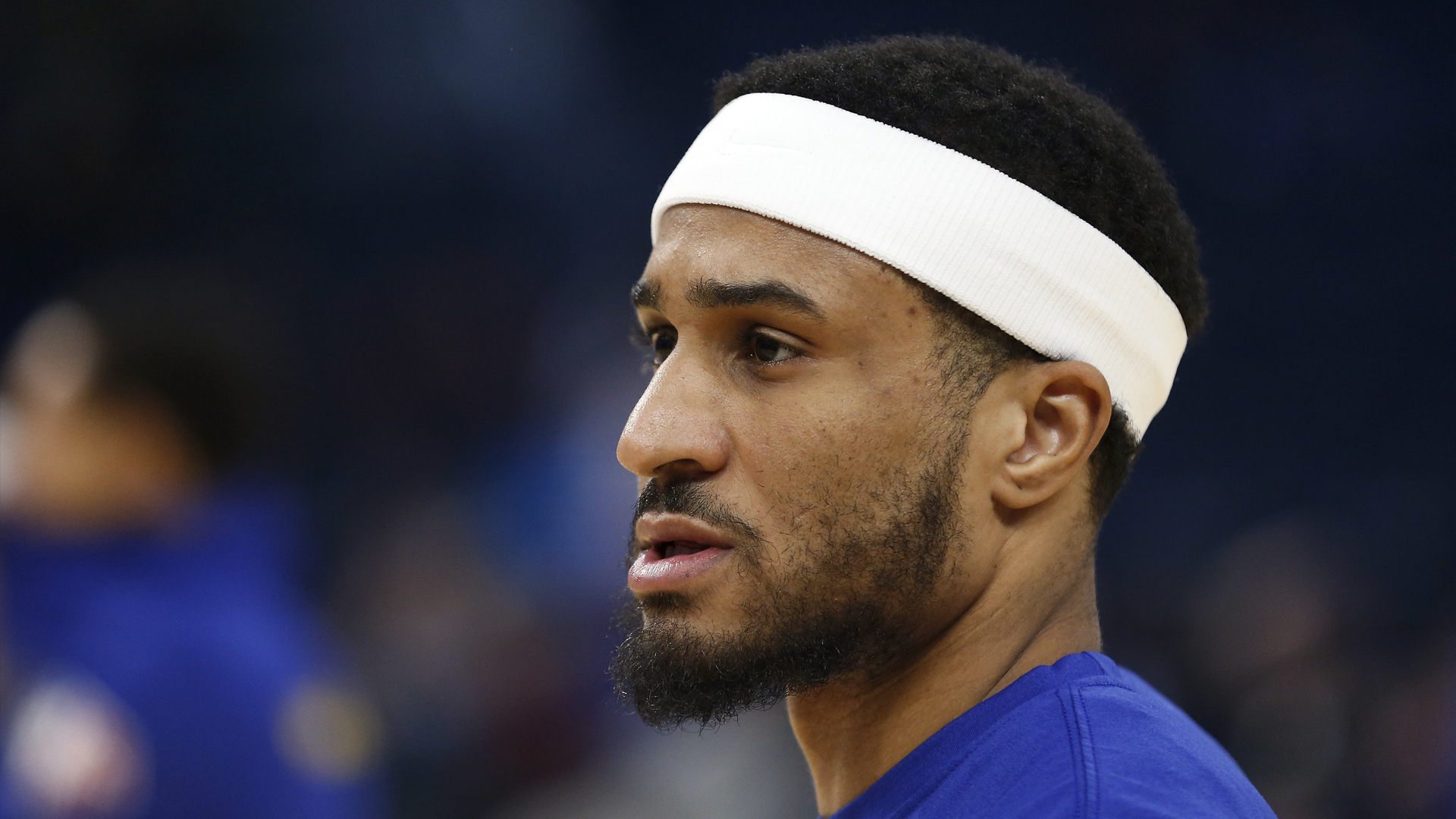 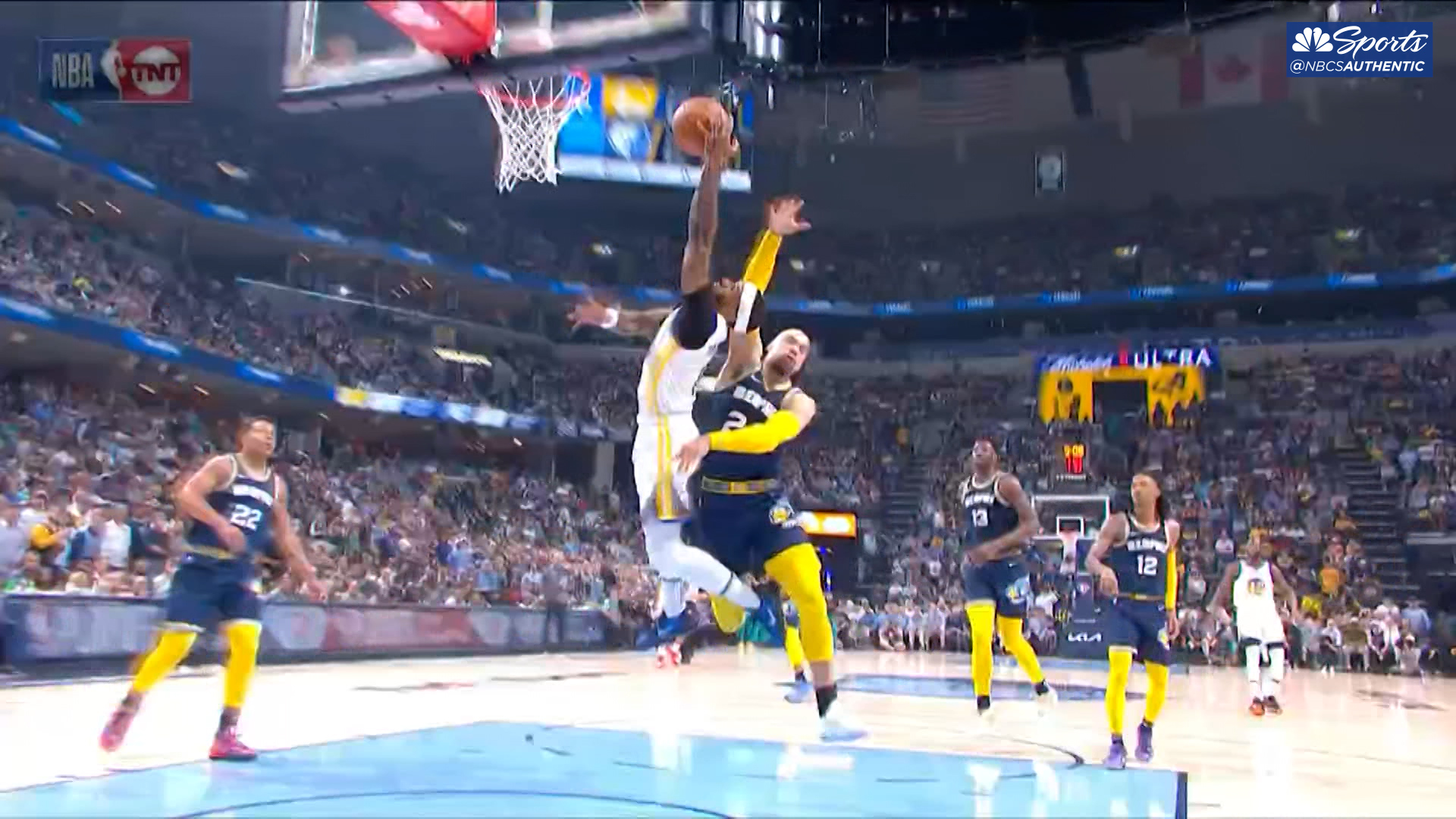 The Warriors were upset at Brooks’ hard foul that caused the injury, with coach Steve Kerr claiming that Brooks “broke the code” with the mid-air shove.

Kerr and the Warriors will surely hope that they are in a situation where they consider bringing Payton back, because that would likely mean that they would be preparing for the NBA Finals.